Breitbart News reported 24 people were shot, two of them fatally, in less than 24 hours spanning from Saturday night into Sunday morning. And prior to those 24 shooting victims, the Chicago Sun-Times had observed that 16 people were shot in Chicago between Friday evening and Saturday afternoon at 3:25 p.m. 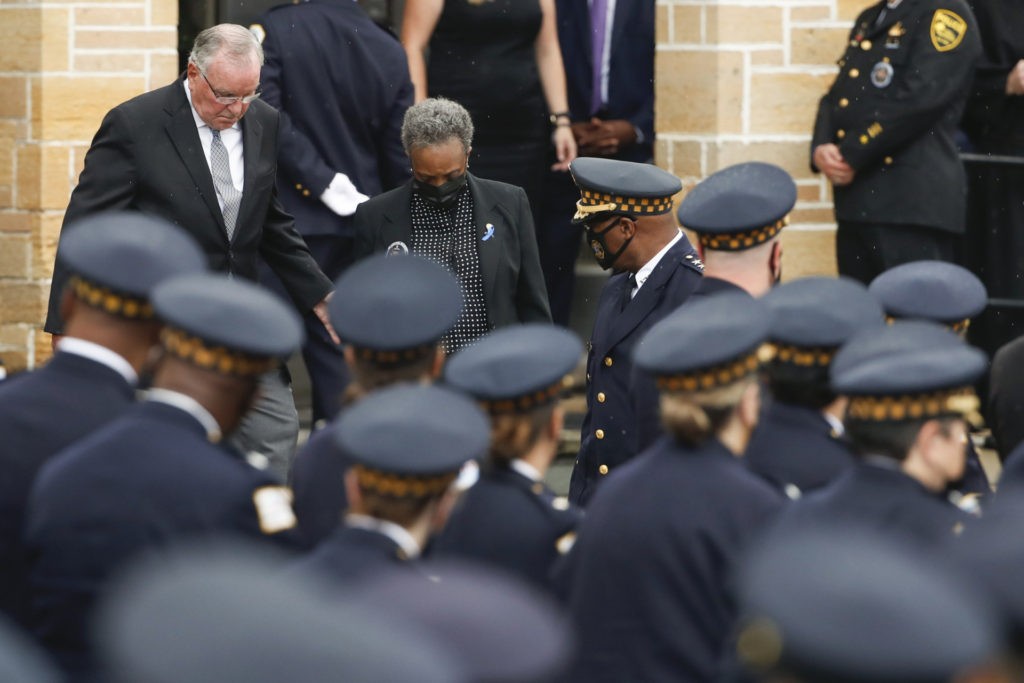 Breitbart News observed at least 50 were shot in Mayor Lightfoot’s Chicago during the last the weekend of August.