Airbnb announced Tuesday it is ready to house 20,000 refugees fleeing Afghanistan as it had become “abundantly clear” the Afghanis are facing a “significant humanitarian crisis.”

Temporary housing costs will be met by contributions to the company’s non-profit organization, as well as Airbnb co-founder and CEO Brian Chesky who will dip into his own pockets.

Airbnb said it was working with resettlement agencies and partners around the globe to launch the scheme.

“As tens of thousands of Afghan refugees resettle around the world, where they stay will be the first chapter in their new lives,” Chesky said in a statement. “For these 20,000 refugees, my hope is that the Airbnb community will provide them with not only a safe place to rest and start over, but also a warm welcome home.”

The move is a progression from previous efforts by the company that saw 165 refugees placed in safe housing after they arrived in the U.S., and last week, Airbnb’s non-profit also provided emergency funding to the International Rescue Committee, HIAS and the Church World Service to provide “immediate temporary stays” for up to 1,000 Afghan refugees, CBS News reports. 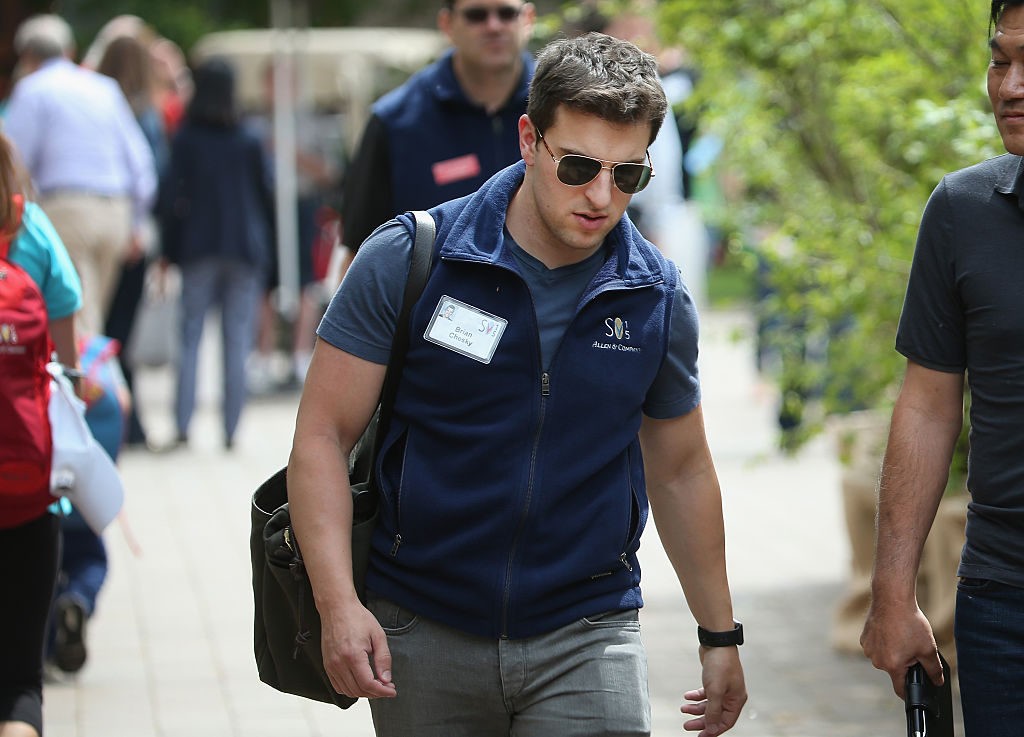 Brian Chesky, co-founder and CEO of Airbnb, attends the Allen & Company Sun Valley Conference in Sun Valley, Idaho. Many of the world’s wealthiest and most powerful business people from media, finance, and technology attend the annual week-long conference. (Photo by Scott Olson/Getty Images)

“The displacement and resettlement of Afghan refugees in the US and elsewhere is one of the biggest humanitarian crises of our time. We feel a responsibility to step up,” Chesky tweeted on Tuesday morning, calling on anyone prepared to host refugee families to reach out to the company.