Amid unprecedented aggression from communist China, Taiwan’s President Tsai Ing-wen said the country will not “bow down to pressure” amid calls for “reunification.”

During a speech honoring the country’s founding on Sunday, Tsai (pictured) called for “maintaining the status quo” with China.

“Our position on cross-strait relations remains the same: neither our goodwill nor our commitments will change,” she said. “We call for maintaining the status quo, and we will do our utmost to prevent the status quo from being unilaterally altered.” 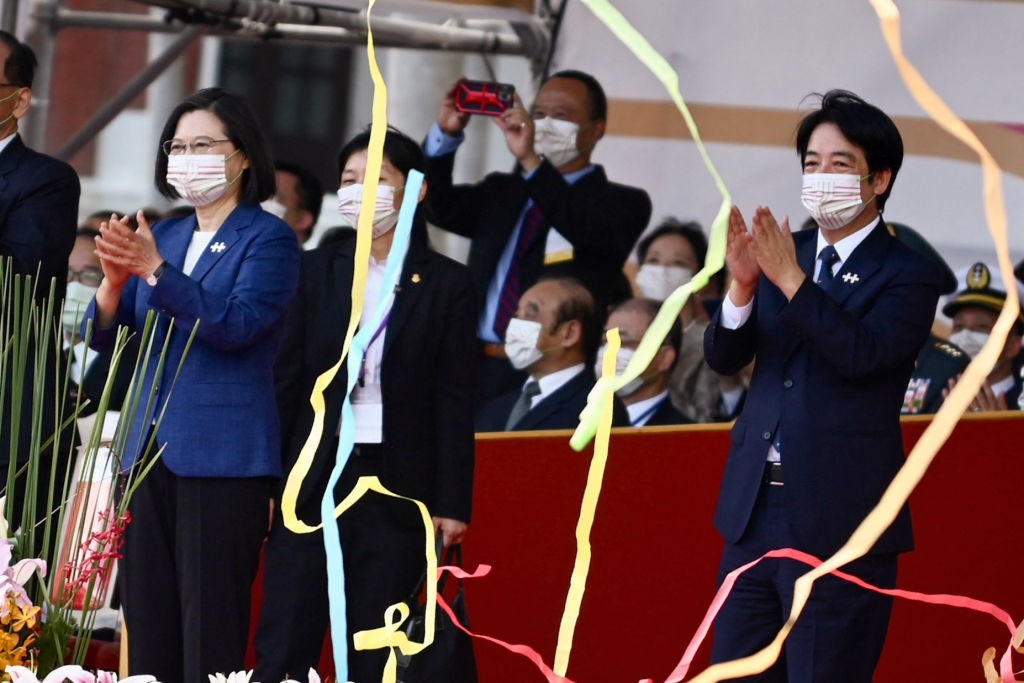 Though Tsai expressed hope for an easing of relations with China, she vowed that the “Taiwanese people will bow to pressure.”

“We will continue to bolster our national defense and demonstrate our determination to defend ourselves in order to ensure that nobody can force Taiwan to take the path China has laid out for us,” she said. “This is because the path that China has laid out offers neither a free and democratic way of life for Taiwan, nor sovereignty for our 23 million people.”

The president made her forceful declaration just one day after Chinese President Xi Jinping called for a “national reunification” with Taiwan, which has been a sovereign nation for over 70 years ever since the Chinese Communist Party took control of the mainland while the nationalist government fled to the tiny island.

“National reunification by peaceful means best serves the interests of the Chinese nation as a whole, including our compatriots in Taiwan,” said Xi. 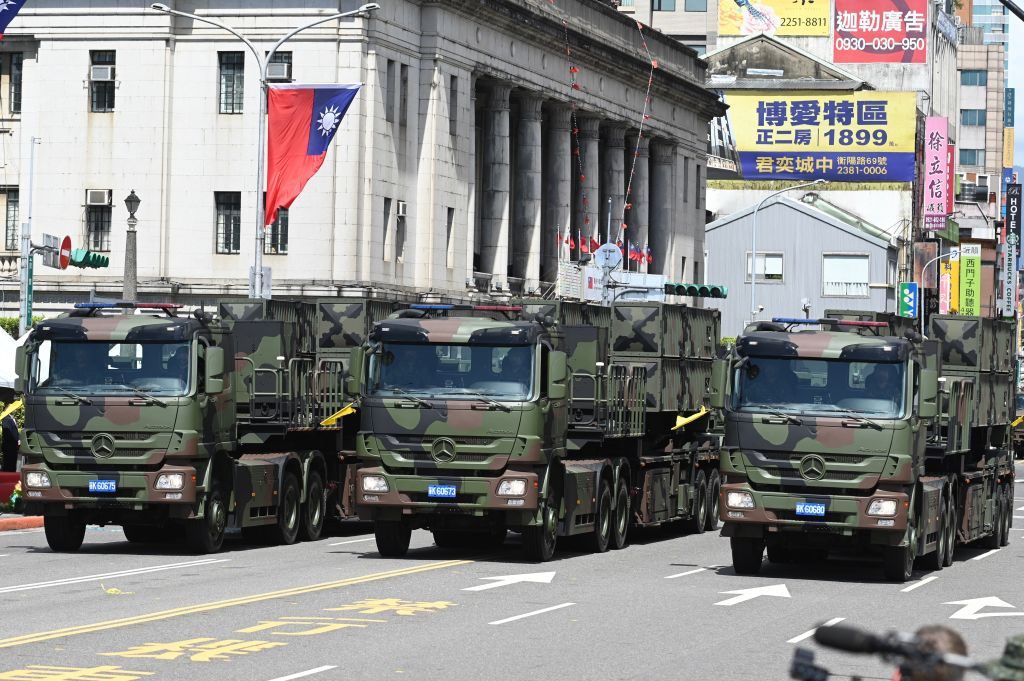 Taiwanese military vehicles take part in a national day parade in front of the Presidential Palace in Taipei on October 10, 2021. (Photo by Sam Yeh / AFP) (Photo by SAM YEH/AFP via Getty Images)

“Those who forget their heritage, betray their motherland, and seek to split the country will come to no good end; they will be disdained by the people and condemned by history,” he added.

President Tsai Ing-wen marked the celebration with a rare show of the country’s military force, “with fighter jets roaring across the skies above the presidential office and truck-mounted missile launchers among other weaponry passing in front of the stage where she sat,” according to Reuters.

Taiwan’s show of military might occurred less than a week after the communist country sent a record of almost 150 aircraft into Taiwan’s air defense zone.