‘Sexuality expert’ and author Deanne Carson has attracted mass ridicule after suggesting babies should “give consent” to having their nappies/diapers changed by their parents. Speaking to ABC News (Australia), Carson was asked what age clients she works with. She replied: 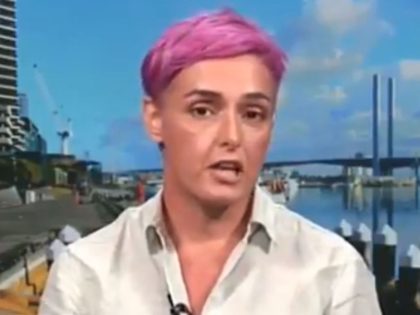 EXCLUSIVE — Marine Le Pen’s Message to Trump: ‘Macron Is Not a New Political Cycle, He’s the End of the Old One’

NICE, France — Front National President Marine Le Pen wants to send a kind word of warning to President Donald Trump following the recent state visit of French President Emmanuel Macron to the United States: he’s not the one you want. 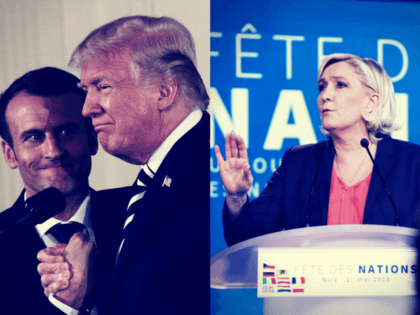 Sky News: Even Ethnic Minorities Don’t Believe Enoch Powell Was Racist… But He Was Because We Say So 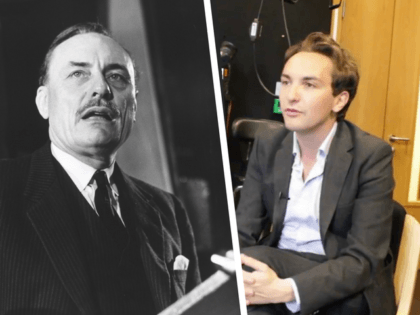 Kassam: Macron Humiliated Trump and His MAGA Base While Congress Cheered Him On

WASHINGTON, D.C. — President Macron’s trip couldn’t have been better for the French President and what he represents. As Europe’s last high priest of globalism, Macron used the invitation from President Trump to undermine his entire election campaign, administrative agenda, 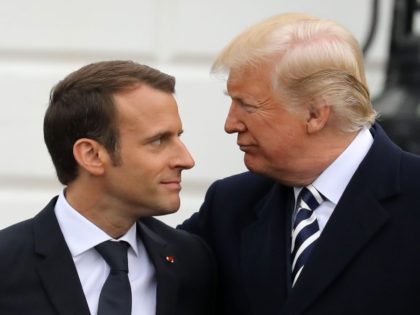 Sky News has broadcast a package on Enoch Powell’s infamous Birmingham Speech, including a clip of a young girl of ethnic minority background misquoting the speech by adding the word “white” in. The clip which aired on the 50th anniversary 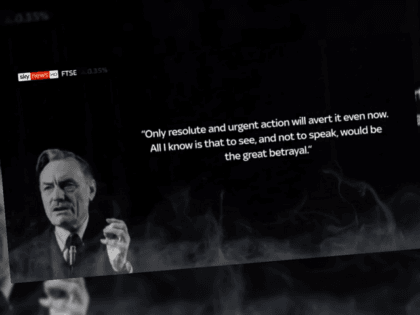 Kassam: 50 Years On, It’s Clear to Me That Enoch Was Right

Last weekend the British Broadcasting Corporation (BBC) aired the now infamous ‘Birmingham Speech’ by former Member of Parliament Enoch Powell. In a testament to the corporation’s ongoing inability to even remotely disguise its own leftist bias, the speech was not 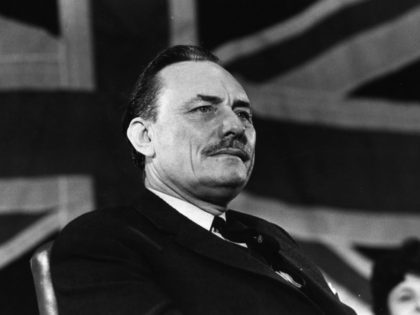 Former frontman of The Smiths, Morrissey, has blasted leading Labour Party figures such as Sadiq Khan and Diane Abbott, while calling halal slaughter “evil” and railing against the political left who label all right wingers as “racist”. Speaking to interviewer 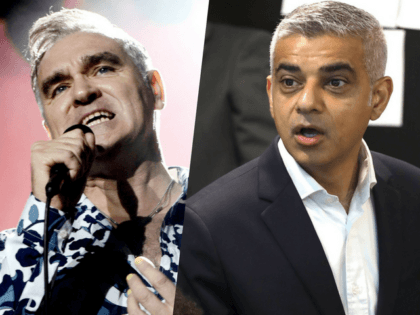 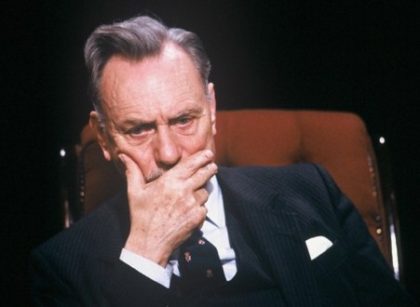 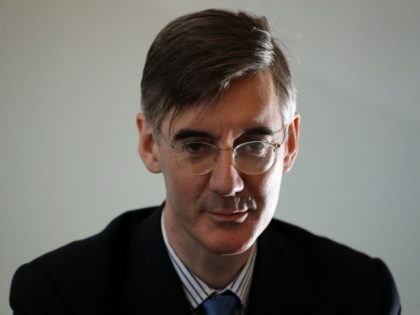 COLLEGE PARK, Maryland — The former Mexican President Vicente Fox let the “globalist cat out of the bag” last night at Maryland University, heaping praise on the pragmatism of the authoritarian regime in China, while blasting democracy and the will 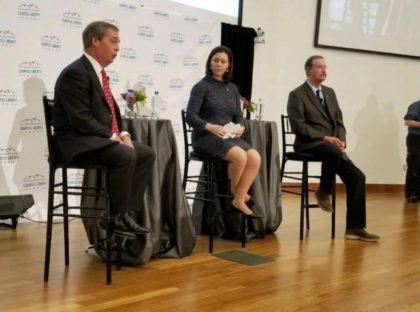 Times Newspaper Claims Anti-Terror ‘Football Lads’ Group is ‘Racist’, Slams ‘Invoking the Glories of Empire’ and Use of Britannia’s Trident

The Times newspaper has run a series of articles claiming the Football Lads Alliance (FLA) is “racist” because of anecdotal claims about politically incorrect jokes and chants at their peaceful marches. 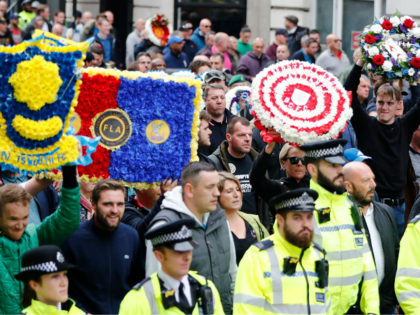 Me: “Seriously though, some people can’t even afford bread.” 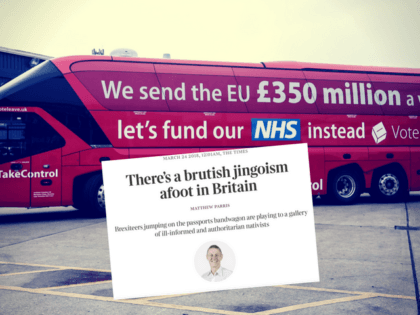 5 Ways the Remain Camp Cheated During Brexit…. And Still Lost!

The past week has been full of news stories surrounding Brexit, a Facebook data-mining initiative by Cambridge Analytica, and a new “whistleblower” making allegations about the behaviour of the establishment Vote Leave campaign. No such scrutiny nor column inches have 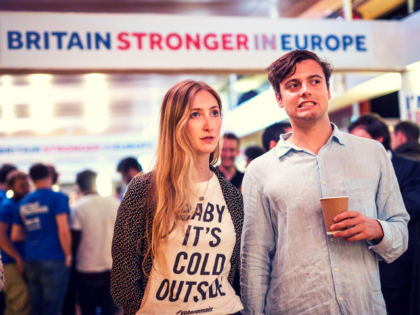 As if we don’t have enough roadblocks to wealth, success, and aspiration, Guardian columnist Zoe Williams — who has never created a real job (or done one) and never invented anything — now wants the rich to be further demonised. 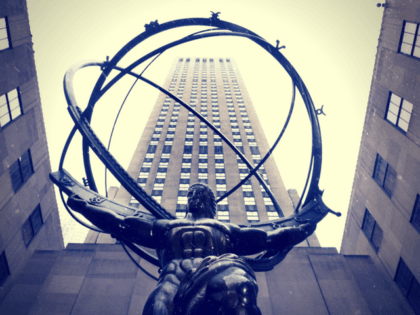 London Mayor Sadiq Khan has unveiled a £1.4m fund to tackle knife crime, boasting of a £6,400 award to a London Islamic Centre while maintaining that his budget doesn’t allow him to hire more police. The announcement this week revealed the Mayor 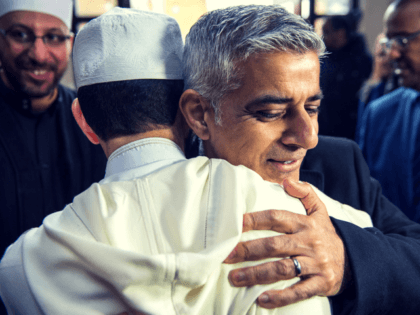 KASSAM: Southern, Sellner, and Pettibone… But Have You Heard of Polish Right-Winger Rafał Ziemkiewicz?

This weekend’s events in London highlighted a new crackdown on right-wing personalities and free speech in the United Kingdom, as Tommy Robinson delivered the banned Martin Sellner speech in Speaker’s Corner. A few weeks back, journalists Lauren Southern and Brittany 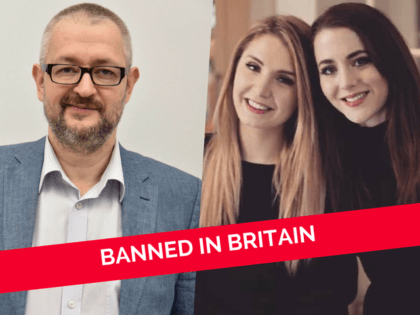 Thousands of free speech enthusiasts, alongside a handful of hard-left and Islamist opposition, gathered at Speakers’ Corner in London’s Hyde Park this afternoon to hear a speech written by Generation Identity’s Martin Sellner, delivered by former EDL leader Tommy Robinson. 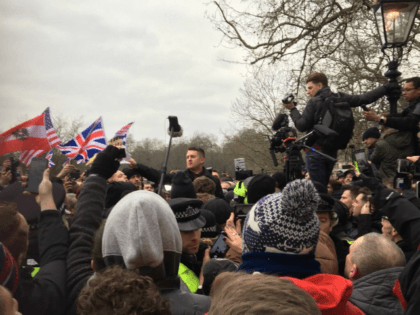 London’s free sheet newspaper Metro has spun a pro-Brexit, anti-sugar tax warning by the pub chain J.D. Wetherspoon as anti-Brexit news, even inventing a fake “profit warning” along the way. 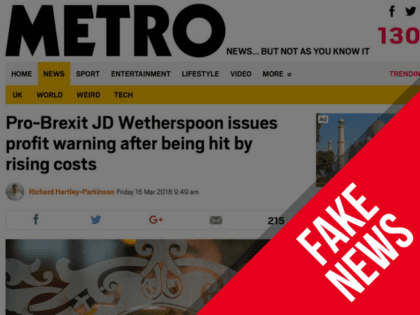 KASSAM: The Week In Which Britain Locked Up Journalists for Being Right Wing

I never thought I’d say it, but I’m not entirely sure how long Breitbart London and I will be welcome in the United Kingdom. This week, right wing journalists Lauren Southern and Brittany Pettibone, as well as identitarian activist Martin 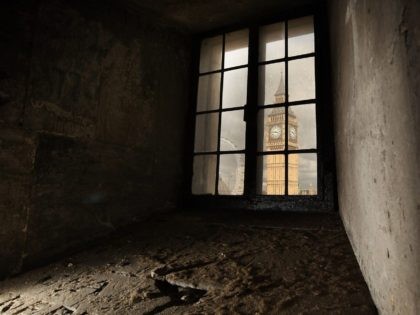 The Times of London has published an article by Hugo Rifkind — the son of disgraced former government minister Malcolm Rifkind — in which he reveals his great fear of what he terms “Bannonism”. 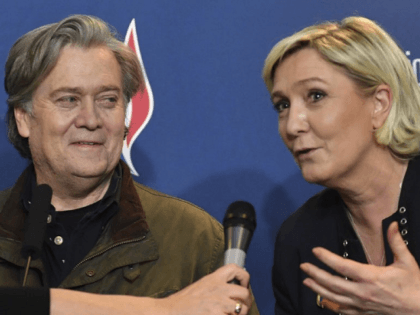 Former Breitbart News Executive Chairman has recalled the Brexit victory night in the opening part of his speech in Zurich this week. Bannon was hosted by Die WeltWoche, delivering an hour-long address on the populist-nationalist revolt taking place across the 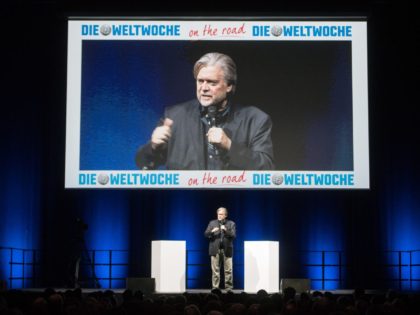 The leader of the populist Sweden Democrats has issued a scathing rebuke to the country’s Prime Minister following a press conference with President Trump in the White House today. Answering a question about the rise of migrant crime and no 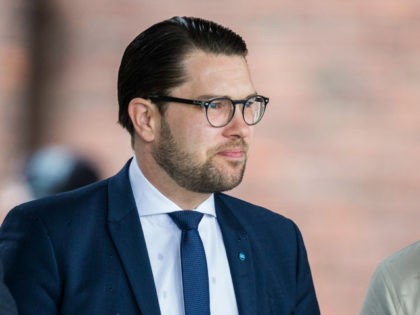 Sweden’s Prime Minister has admitted a link between gang violence and mass migration in a press conference alongside U.S. President Donald J. Trump in the White House today, but says that his government is solving the situation. Speaking on the 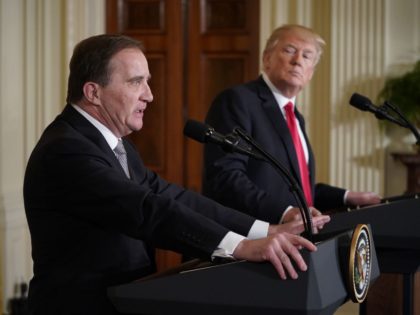 The New York Times has broken ranks with the the establishment media, publishing an effective mea culpa over the mainstream denial of migrant-related gang crime in Sweden. The paper — which previously mocked President Trump for highlighting Sweden’s migrant crime 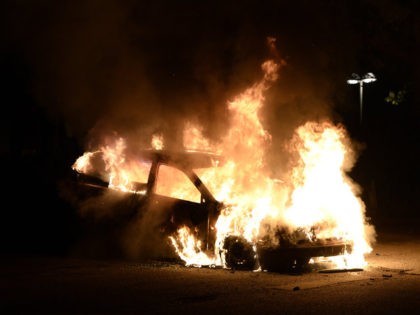 Former British Prime Minister Sir John Major has made a curiously timed intervention in the ongoing Brexit debate, coming in the same week as Labour leader Jeremy Corbyn’s attacks on the process, as well as former PM Tony Blair, and 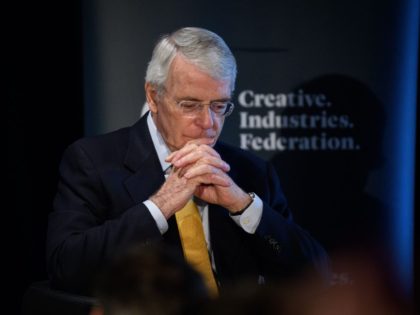 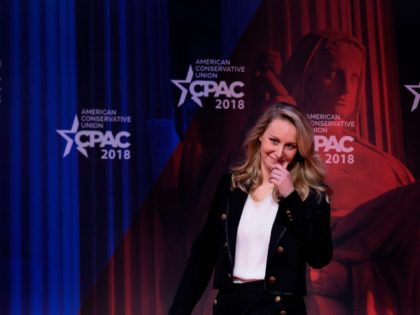 Labour’s Shadow Home Secretary Diane Abbott invoked the late Enoch Powell MP’s infamous “Rivers of Blood” speech in an address on immigration, claiming she was “frightened” by the words of the renowned classicist, war veteran, and former Minister for Health. 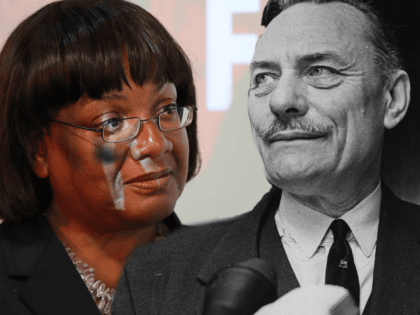 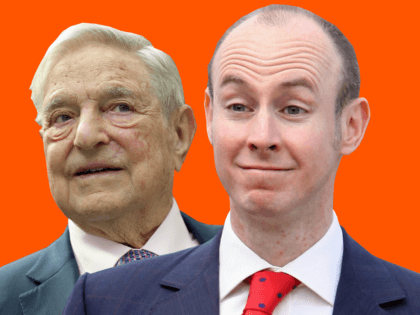 London Mayor Sadiq Khan has announced he’ll be spending £6m of tax payer cash on exclusive toilets for London bus drivers, while complaining there isn’t enough money for proper policing or surveillance of terror suspects in Britain’s capital. In June 2017 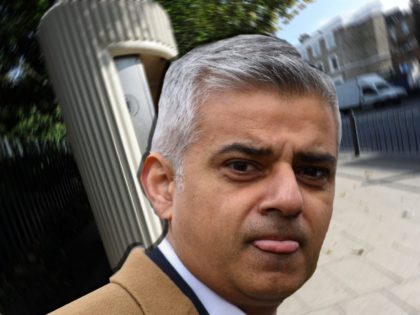 Anti-Brexit figures such as Member of Parliament Damian Collins are dissuading tech giants from investing in the United Kingdom, industry insiders have told Politico. Collins — a pro-Soros, hard-line Remain campaigner — is using his position as chairman of a 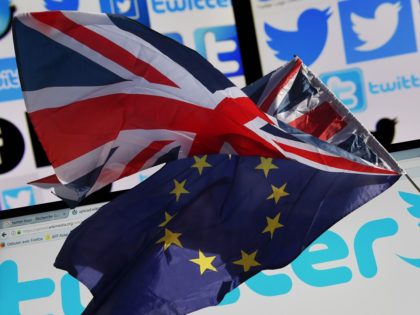