According to a recent profile, the current head of the NSA ran the Army’s Intelligence and Security Command from a room designed to look the the bridge from Star Trek: The Next Generation.  Keith Alexander has come under photon torpedo fire for operating out of room resembling a movie set built by taxpayer dollars.

And the eccentric director known as ‘a cowboy’ reportedly used the odd room to woo lawmakers and other important officials who coveted the chance to play captain.

The room was “designed by a Hollywood set designer to mimic the famous ship’s bridge, Alexander’s base of operations in the Fairfax County, Virginia Army base was ‘complete with chrome panels, computer stations, a huge TV monitor on the forward wall,’ according to the profile.” 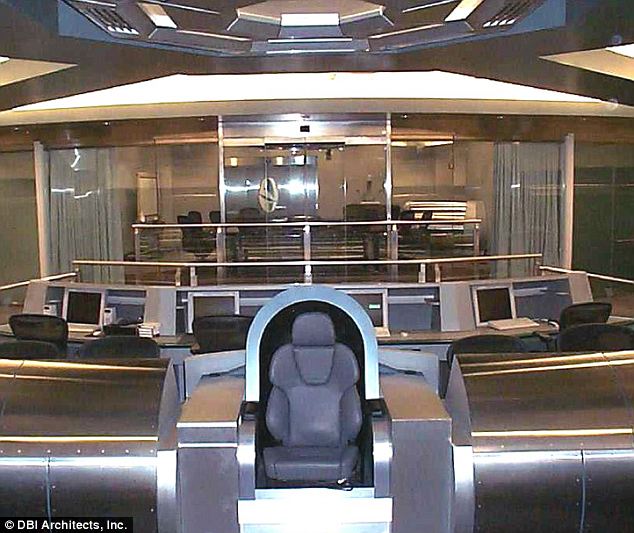 There were also sound effects including the familiar “whoosh” as the war room doors opened.

‘When he was running the Army’s Intelligence and Security Command, Alexander brought many of his future allies down to Fort Belvoir for a tour of his base of operations,’ a source told Foreign Policy.

‘Lawmakers and other important officials took turns sitting in a leather ‘captain’s chair’ in the center of the room and watched as Alexander, a lover of science-fiction movies, showed off his data tools on the big screen.’

The source, who was once in charge of VIP visits to the war room, revealed that Alexander used the remarkable space to help him woo officials.

‘Everybody wanted to sit in the chair at least once to pretend he was Jean-Luc Picard,’ said the source

But it isn’t just Alexander’s war room taking direction from Gene Roddenberry’s Star Trek. The IRS was recently smacked by a soliton wave of criticism when the Agency used tax payer dollars to film a Star Trek based “educational” movie.

“The video was filmed on a mock set of the Starship Enterprise constructed at the agency’s New Carrollton, Md., audio-vision studio.” Maybe they could have saved some money by using Alexander’s war room?

The fellow in the picture above might look familiar, he is Faris Fink and had to testify before the Klingon High Council Congress about the IRS’ activities. (You can watch him out of costume testifying here)

I’m not sure what to make of all this,  but our government employees sure seem to operate alot like these guys: 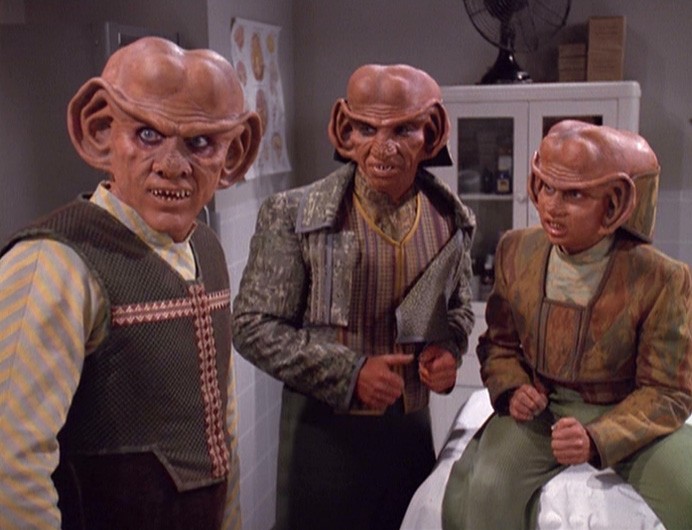