Deputies in South Texas are in the process of recovering the badly decomposed bodies of five migrants who appeared to have died from exposure during this week’s freezing weather conditions. The deaths occurred in Brooks County where it appears the migrants were attempting to circumvent the U.S. Border Patrol Checkpoint located south of Falfurrias.

“My deputies and Border Patrol agents are on the scene right now,” Brooks County Sheriff Benny Martinez told Breitbart Texas in a phone interview Sunday afternoon. “It is a horrible scene.” 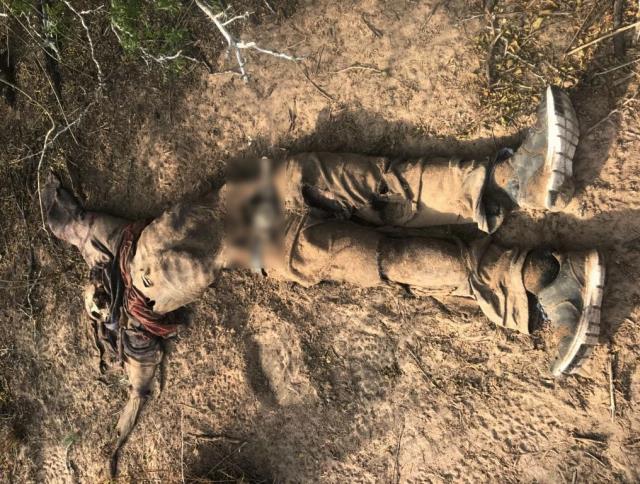 Martinez said a group of hunters made the grizzly discovery and called his office for assistance. The sheriff sent one of his investigators out with two Border Patrol agents to find the bodies and begin the recovery process.

“We have the remains of five people in an advanced state of decomposition,” Martinez said. “It appears the group was traveling together when they succumbed to the winter storm conditions.” 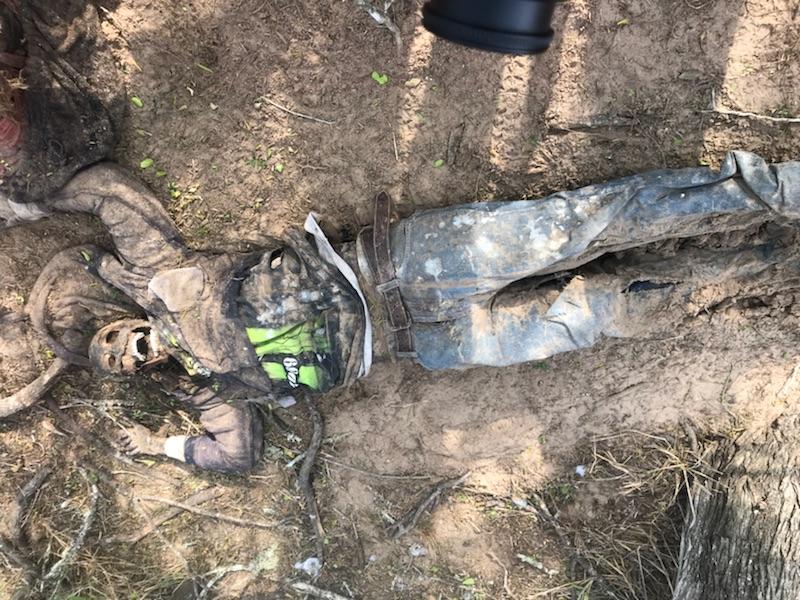 “Despite our best efforts to prevent the loss of life in these conditions, it just keeps happening,” Martinez said, expressing his frustration. “When are we going to stop this madness and finally do something about the border.”

The migrants are described as four males and one female. “It appears animals got to two or three of the bodies,” the sheriff explained. “Our deputies and the agents are searching the area for missing arms and legs.” 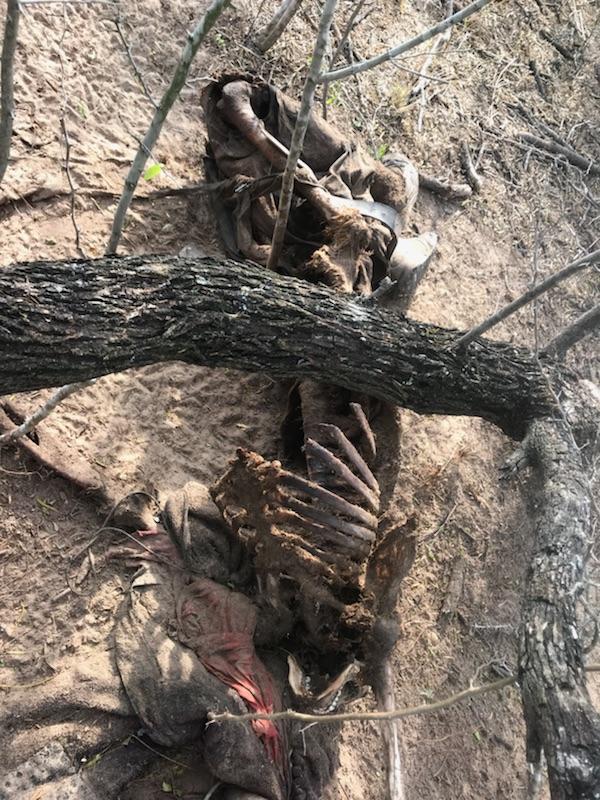 Photos from the scene show the migrants wearing jeans and lightweight jackets. “They just aren’t prepared for this kind of weather,” Martinez stated.

“This is what happens to these people when the smugglers just leave them behind,” he continued. “It is not acceptable.”

Breitbart Texas reported on January 17 about the efforts being expended by the Brooks County Sheriff’s Office and U.S. Border Patrol to attempt to prevent these kinds of deaths.

“Our deputies are putting themselves in harm’s way to try and protect these migrants,” Martinez said on Tuesday. “We are getting rain and icing conditions which greatly enhances the danger of hypothermia. If these migrants are not layered up with winter gear, they will be in serious trouble.”

“There is no compassion from these ruthless human smugglers,” Martinez said in December. “Hot or cold, they do not care. Fall behind and they will leave you to die.”