ROMA, Texas – A suspected human smuggler managed to escape police by driving toward an international port of entry to Mexico and then jump into the waters of the Rio Grande where fellow smugglers helped him reach the opposite shore.

The incident occurred this week in downtown Roma when residents called police about a suspicious vehicle, information provided to Breitbart News by Roma Police revealed. When authorities approached the vehicle, the driver sped off and triggered a short chase toward the Mexican border.

Police dashcam video reveals the moment the suspect vehicle rushes into the international bridge and stops at a tollbooth. The driver falls out and is seen running south toward Mexico as Roma Police officers chase him. According to authorities, about a third of the way, the driver jumped off the bridge into the Rio Grande, where a group of smugglers helped him to shore. 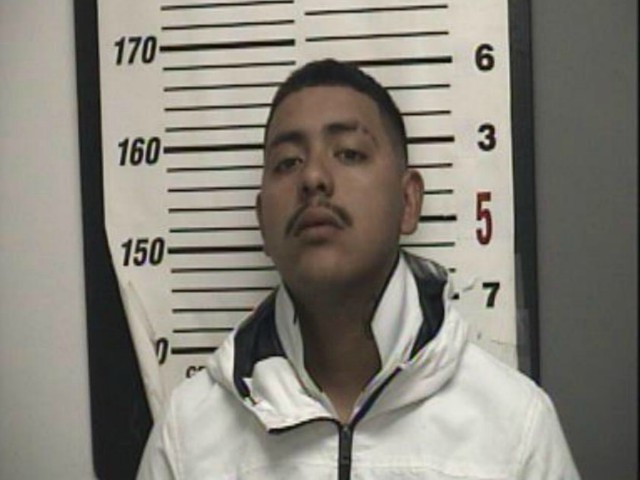 Authorities managed to arrest a 19-year-old passenger identified as Geovany Avila. While the two men were not carrying drugs or weapons in the vehicle, investigators learned the men were waiting for a human smuggling group to cross the Rio Grande and drive them to a stash house.