MONTERREY, Nuevo Leon – A police intelligence team was arrested in connection with the death of a Texas man and an alleged extortion scheme. The homicide victim was an accused drug dealer in custody. According to investigating authorities, decorated officers potentially threw the man off a 14-story building. 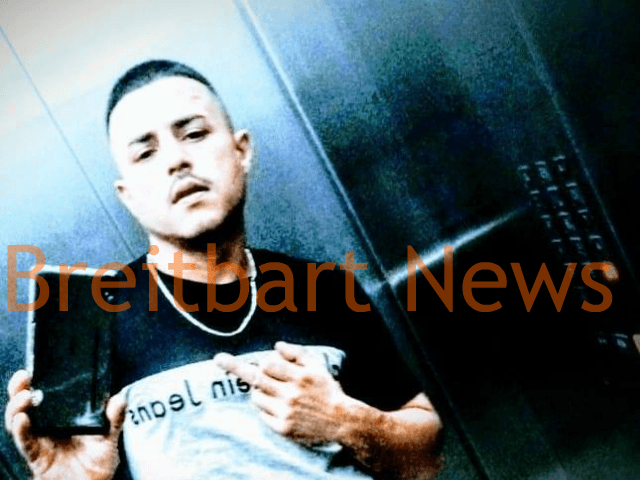 The alleged murder took place over the weekend when decorated officers from Fuerza Civil reportedly used a fake arrest warrant to extort 27-year-old Fortunato Esquivel Garcia. The move failed and ended with the cops throwing the victim from the 14th floor of the Semillero building in the Monterrey metropolitan area, say authorities. The victim died from injuries sustained from falling more than 147 feet. 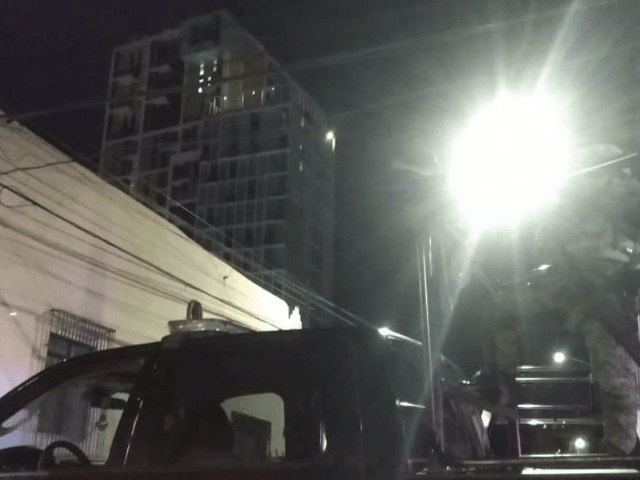 The Nuevo Leon government announced the arrests of five police officers and the ongoing search for a sixth from an intelligence unit within Fuerza Civil, the police agency controlled by Public Safety Secretary Aldo Fasci Zuazua. Soon after, Aldo Fasci made a series of public statements claiming the officers were not with the intelligence unit, but an obsolete department being phased out. 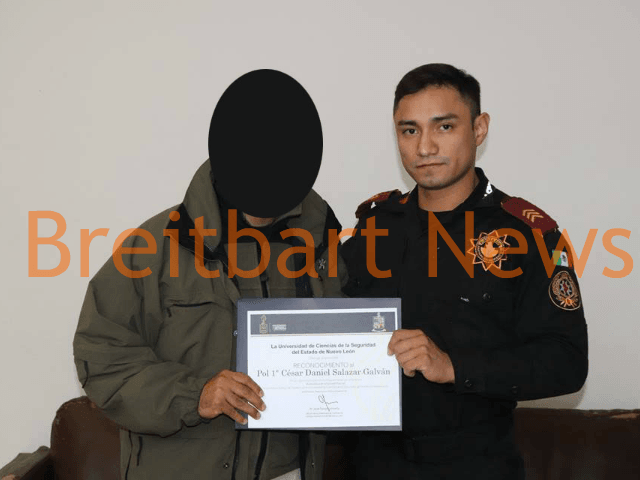 Moments after the murder, Monterrey municipal police officers arrived at the scene where a group of Fuerza Civil cops tried to flee in a patrol car with the logo #FC1998. The local officer also noted two other Fuerza Civil personnel in civilian clothing trying to leave the area.

Breitbart News learned that Esquivel lived for a time in La Joya, Texas, where he went to school and was arrested by the LJISD police in 2010 on drug charges and escaping from law enforcement. It remains unclear when Esquivel moved to Monterrey, however, law enforcement sources revealed that he was linked to the distribution of crystal meth in the area. 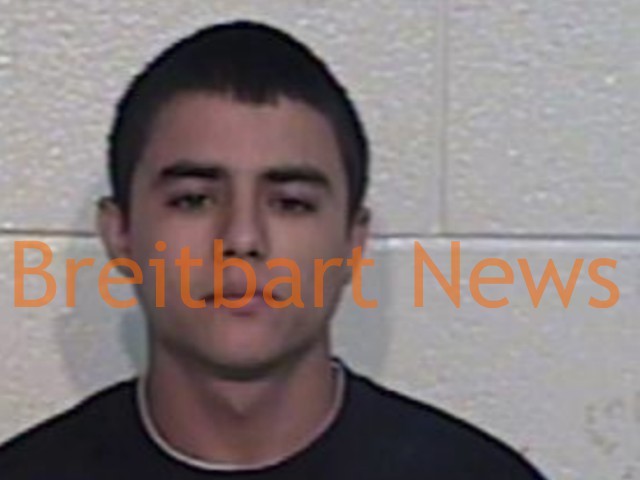 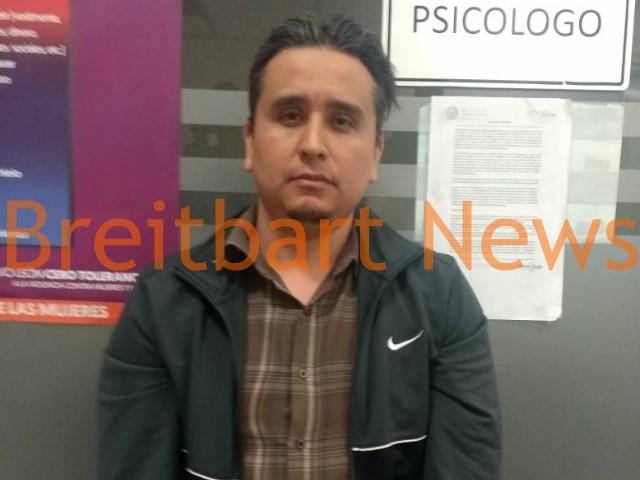 Law enforcement sources from within Fuerza Civil revealed to Breitbart News that two of the suspects, Calderon Villa and Salazar Galvan, are decorated officers in a unit tasked with carrying out investigations and high-risk arrests with access to classified information involving drug distributors and fugitives. Authorities are working to determine if the victim was intentionally thrown from the building or by accident during a rough interrogation, the source revealed. Officer Salazar was praised for giving a motivational speech in October 2018 at the state police academy on how “a policeman can change a person’s life.” 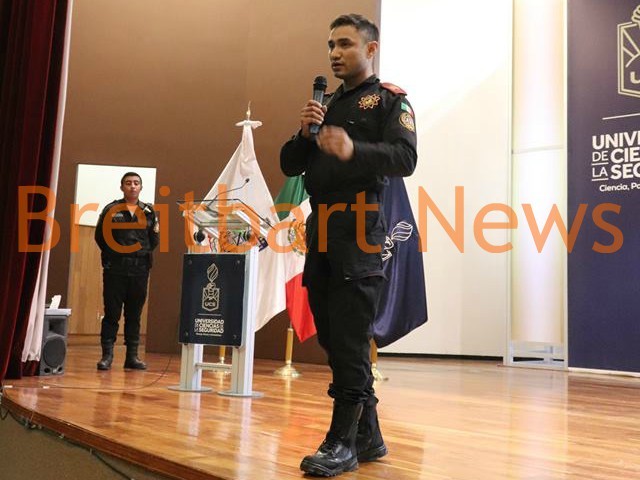 The Fuerza Civil source revealed to Breitbart News that the agency’s commanding officers and Fasci are trying to minimize the allegations of corruption and cartel infiltration. The damage control follows the announcement of Mexico’s new Guardia Civil–created by President Andres Manuel Lopez Obrador–and is expected to be trained in Nuevo Leon under a concept similar to Fuerza Civil.