Gunmen with Cartel Jalisco Nueva Generacion (CJNG) killed three policemen, kidnapped three more, and grabbed a judge during an attack on a station in Central Mexico. They also perpetrated violence against area residents with armed carjackings and torched vehicles.

The violence began Wednesday evening when a group of gunmen believed to be with the CJNG in at least five SUVs rolled up to the police station in Villagran, Guanajuato, and began shooting, law enforcement sources revealed to Breitbart Texas. Authorities called for help from the nearest large city, Celaya. The gunmen killed three police officers, wounded and kidnapped a local judge, and took three other officers from the scene. 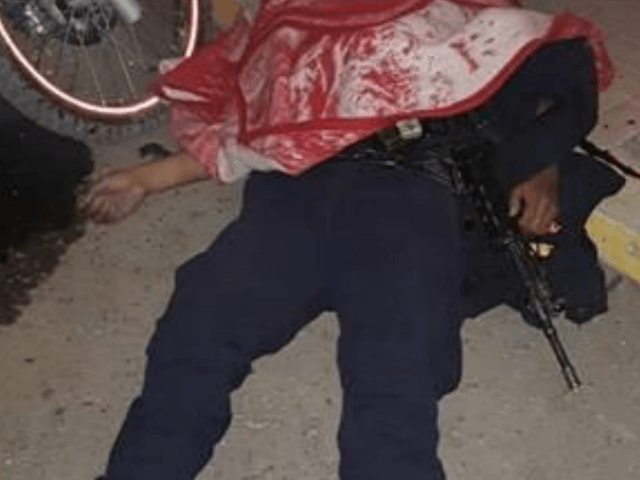 As the gunmen left, they torched a large commercial truck and carjacked various vehicles to set up roadblocks along their escape route. Despite a large-scale deployment of police and military forces, authorities were not able to rescue the four missing officers. 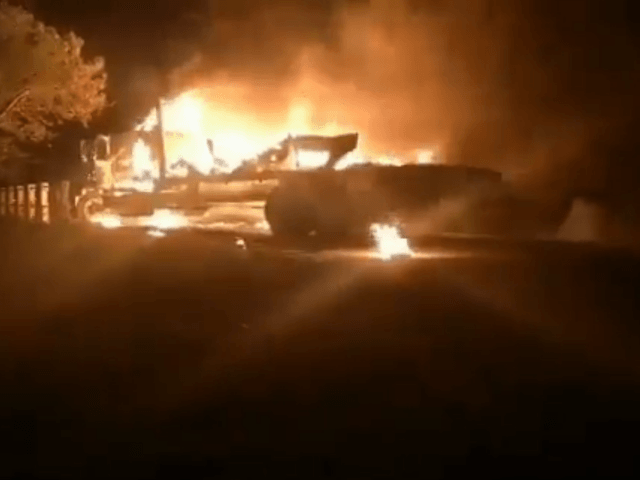 The CJNG gunmen left a banner taking credit for the attack, claiming they were fighting against kidnappers and extortionists. The CJNG banner claims to be targeting members of a rival organization and its allies. 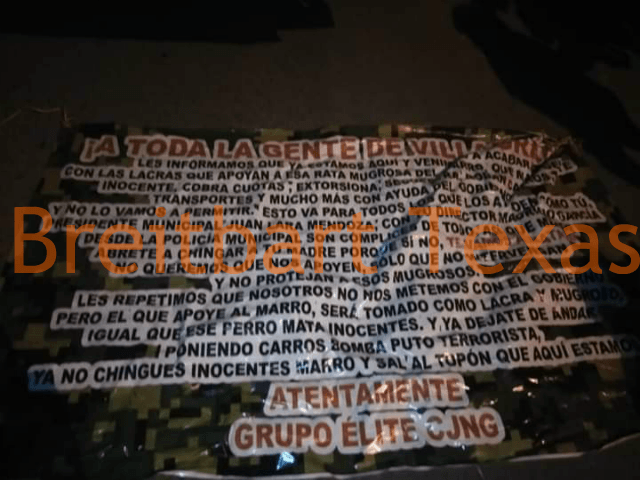 The attack comes at a time when CJNG is carrying out attacks in the once peaceful state of Guanajuato as they try to take control of the region from Cartel Santa Rosa de Lima. The local organization focuses on fuel theft schemes but has built a reputation for extreme violence. As part of its incursion, the CJNG is targeting local and state police forces. 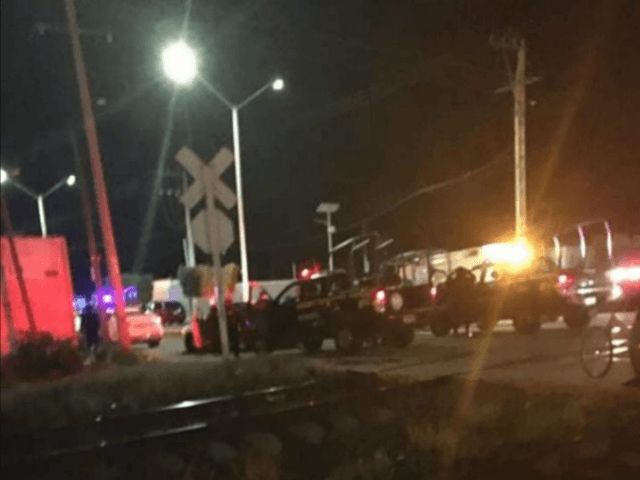 The CJNG is one of the Mexican cartels that is often compared to terrorist organizations by various U.S. politicians. The CJNG is linked to the use of IEDs and the recruitment of Colombian FARC terrorists.