PIEDRAS NEGRAS, Coahuila – A group of gunmen shot and killed a local police officer on Christmas Eve. The murder comes as tensions in the region are spiking after a group of 150 shooters stormed a nearby rural community–setting of a series of skirmishes that led to 23 deaths.

The murder took place on the morning of Christmas Eve when residents of the Mundo Nuevo neighborhood called 911 and reported hearing a barrage of gunshots, Coahuila law enforcement sources told Breitbart Texas. Local and state police responded to the area and found a man shot at a home on General Charles Street. Paramedics reported the victim was hit several times in the torso and at least once in the head. They rushed the victim to a hospital where he ultimately died. 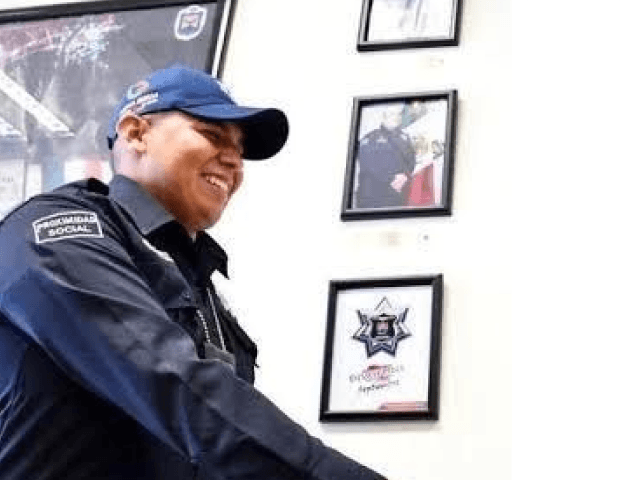 The victim was later identified as Miguel Aurelio García Aldaba, a decorated officer with Piedras Negras PD. The Coahuila State Attorney General’s Office is investigating the case, however, a motive has not yet been determined. The gunmen officially remain unidentified but it is believed that three men in an SUV shot the officer with rifles and pistols before driving away from the scene.

The incident comes one month after members of the Cartel Del Noreste faction of Los Zetas carried out a brazen attack with 150 gunmen in armored SUVs as they rode from Nuevo Laredo to rural Villa Union, where they tried to terrorize the town and torch its city hall. That incursion set off a series of shootouts which killed 23 individuals including four police officers, two firefighters, and 17 cartel gunmen.