EDINBURG, Texas – Authorities arrested two men in connection with the Christmas Day kidnapping of a woman at an international port of entry parking lot in Texas.

The kidnapping took place Christmas Day in the parking lot of the Progresso Port of Entry, just north of the Mexican border city of Nuevo Progreso. The port services a large number of visitors on a regular basis who cross into Mexico for lower-priced prescription medicines and treatments. According to the Hidalgo County Sheriff’s Office, a group of women were in the lot when one began an argument with her boyfriend. Two men later identified as 29-Jesus Daniel Lugo Roman and 39-year-old Jose Brian Illas Hernandez recorded the incident. 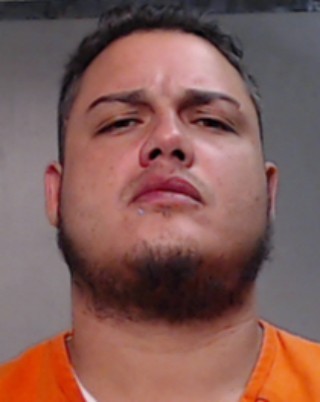 The kidnapping victim confronted the two men and demanded they delete the footage. Lugo drew a pistol and forced the female into his vehicle, according to the sheriff’s office. The two men allegedly took the woman to an apartment in San Juan, Texas. After the alleged kidnapping, the victim’s boyfriend called local police who were able to rescue the woman and arrest the two suspects. 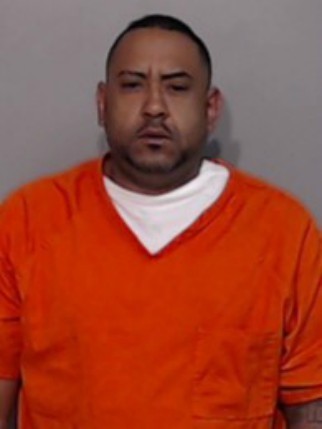 On Thursday, the pair went before Justice of the Peace Gilberto Saenz who formally charged each of the men with one count of aggravated kidnapping and set their bonds at $100,000.