MONTERREY, Nuevo Leon – The Cartel Del Noreste (CDN) faction of Los Zetas is increasingly blaming law enforcement for their murders amid the arrests of 150 area gunmen over the past year.

Since mid-2018, the CDN worked to take control of the drug distribution market in the Monterrey metropolitan area in addition to northbound trafficking routes. The push for new turf began when Hector Raul “El Tory” Luna Luna ordered gunmen to kill hundreds of rival operatives in Nuevo Leon. El Tory is the same narco-terrorist behind the 2008 grenade and shooting at the U.S. Consulate in Monterrey.

Intelligence obtained by Breitbart Texas from U.S. law enforcement sources working in Mexico revealed that Nuevo Laredo continues to be the hideout for El Tory and associated CDN-Los Zetas leaders as they direct incursions into Monterrey. As part of their tactics, they are executing a propaganda strategy to create the public impression that state police are controlling the local sale of crystal meth and other substances. El Tory’s underlings move to and from Nuevo Laredo, delivering instructions on new targets while creating the appearance that law enforcement agencies are behind the bloodshed.

The main target of the propaganda campaign appears to be the Nuevo Leon State Investigations Agency (AEI), which was behind more than 150 arrests of CDN-Los Zetas members.

In one of those cases, CDN-Los Zetas gunmen tracked down Juan Antonio Alvarado Hinojosa, an alleged crystal meth dealer, who they tortured left his body inside the trunk of a Chevrolet Beat with license plates SEB-075-A from Nuevo Leon. The gunmen left the victim’s body near the AEI building on December 26, 12 days after his relatives reported him missing. 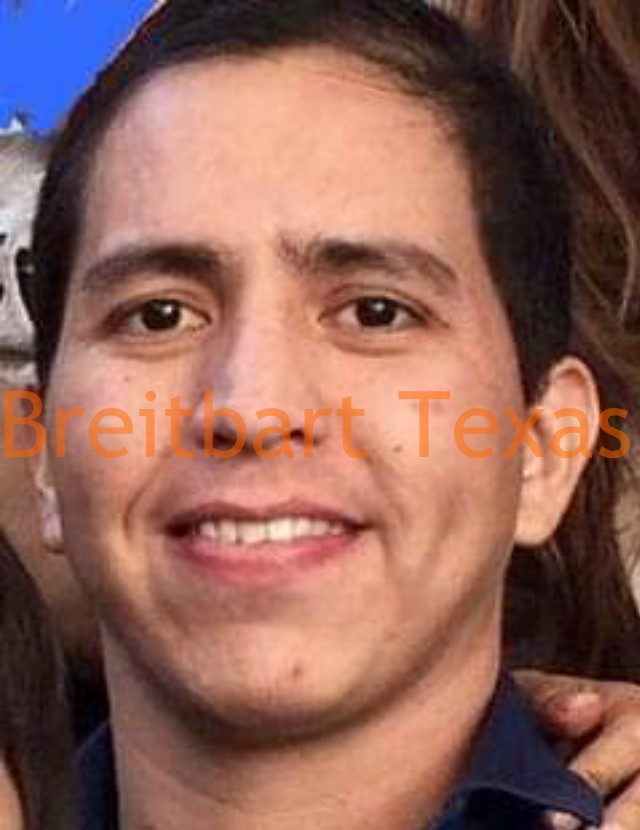 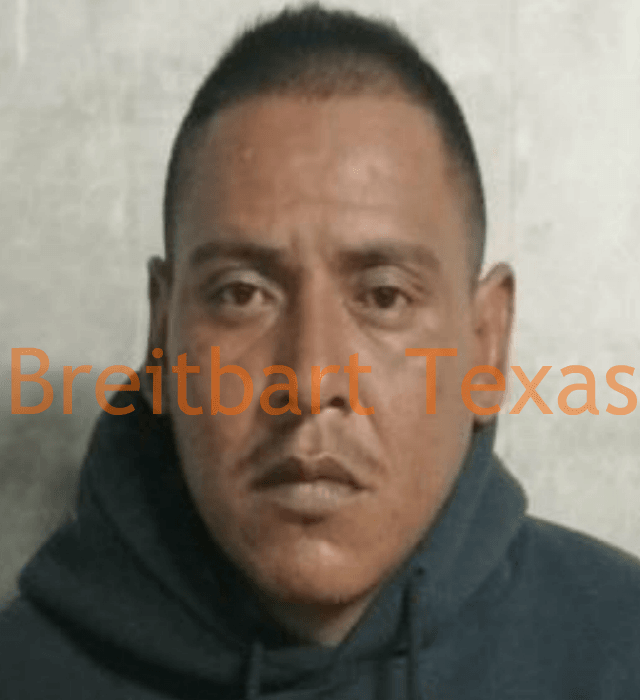 The cartel gunmen were supposed to leave a banner next to the body blaming the AEI, however, the gunmen forgot to place it. 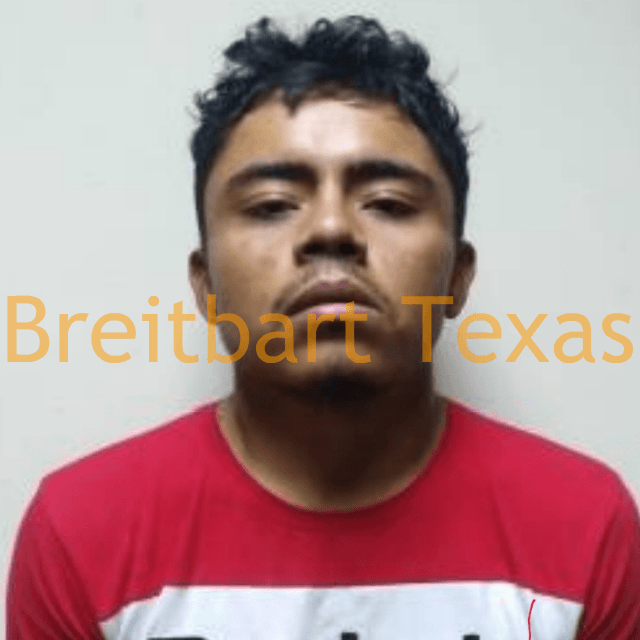 They did record a video where they forced the murder victim to claim he worked with the blessing of law enforcement.

That same strategy of implicating law enforcement was used by the CDN-Los Zetas again in November when they murdered Karen Martinez, the sister of a local drug dealer. In that case, gunmen also forced a video “confession” out of the victim only to dismember her thereafter. They dumped body parts in two different cities. 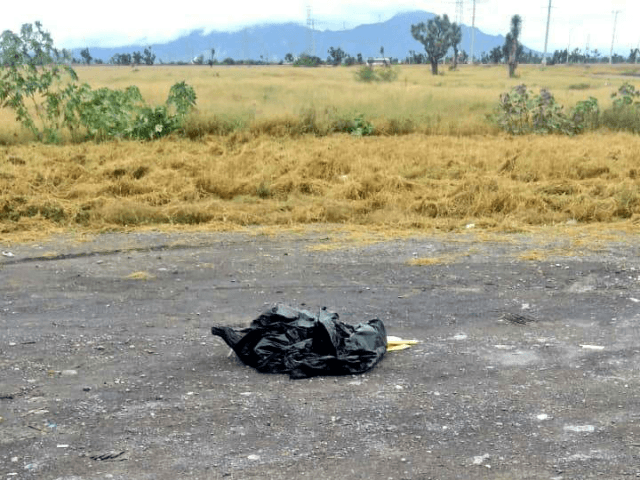 Authorities arrested Jose Rodolfo “El Lagarto” Castillo Ruiz and Jose Angel “Marrambo” Reyes Gonzalez in connection with the case. They reportedly revealed they were under orders to blame the AEI for the murders, claiming the agency was controlling the meth market.