MONTERREY, Nuevo Leon – A husband and wife team who use demonic nicknames are believed to be two of the top leaders within the Cartel Del Noreste (CDN) faction of Los Zetas in Nuevo Leon. The duo deals direct with the cartel’s leadership and makes sure certain executions are completed. Breitbart Texas obtained an exclusive photograph showing the face of the man. 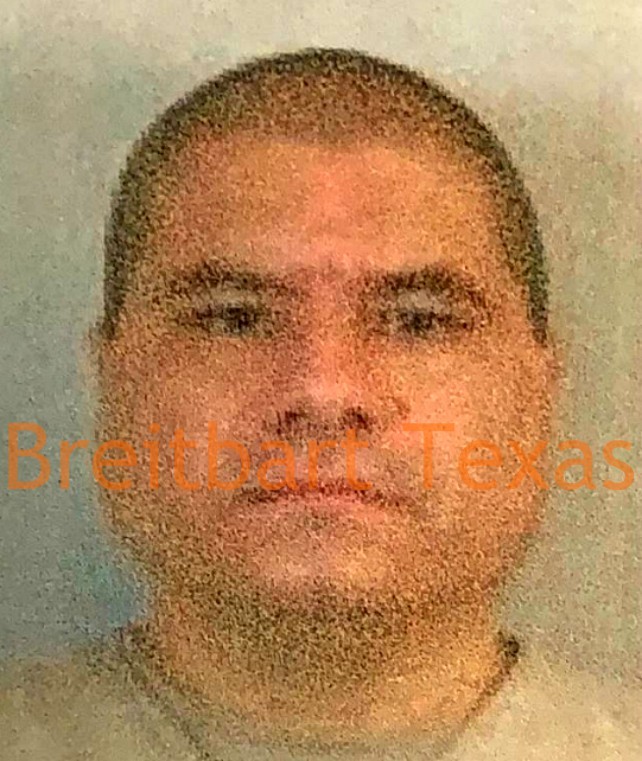 Known in the criminal world only as “El Mounstro,” the individual in the photograph is described as the link between Los Zetas-CDN members throughout Nuevo Leon and Hector Raul “El Tory” Luna Luna, the narco-terrorist behind the 2008 grenade attack on the U.S. Consulate in Monterrey. 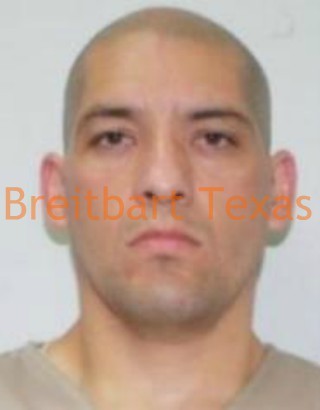 El Tory currently hides in Nuevo Laredo, where he was recently wounded during a shootout with police. From there, El Tory relies on El Mounstro and his wife, “Lucyfer” to deliver orders, U.S. law enforcement officials working in Nuevo Leon revealed to Breitbart Texas. They also provided the photograph of El Mounstro.

Both El Mounstro and Lucyfer are considered the masterminds behind a series of attacks and threats against Nuevo Leon law enforcement on behalf of El Tory.

In June, Breitbart Texas unmasked the cartel’s strategist at the time, Jorge Antonio “El Yorch” Gloria Palacios, who placed a series of banners to blame rivals for the organization’s own murders. Messages also intended to expose police working with cartels. Just days after the Breitbart Texas release, Mexican authorities arrested El Yorch on drug charges. That arrest forced El Mounstro to come out of the shadows and take El Yorch’s duties as the link between CDN-Los Zetas leadership and the operators on the ground.