MONTERREY, Nuevo Leon – State authorities arrested the leader of a violent organization waging a fierce turf war against a faction of Los Zetas for control of the local street-level drug market. The arrest comes months after Breitbart Texas revealed the identity of the crime boss and exposed the existence of independent gangs fighting cartels. 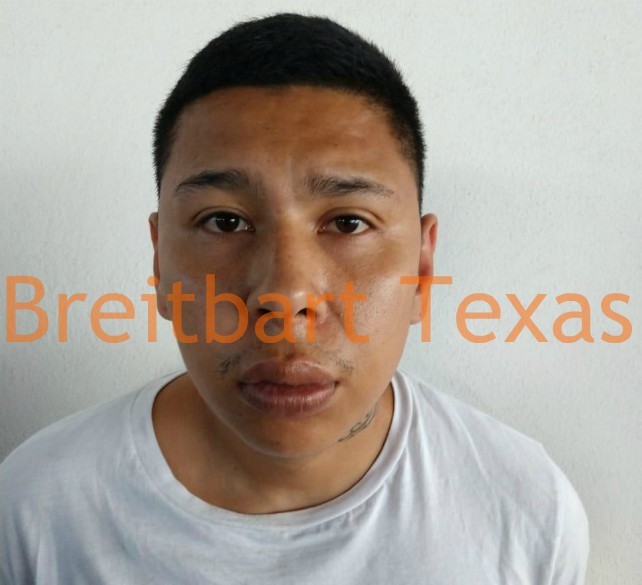 AEI detectives worked with investigative support from the Monterrey Municipal Police to track El Totoy’s stash houses in the city’s hillside area. On Wednesday night, El Totoy called for a meeting with some of his associates moments before the raid. According to a prepared statement from the AEI, the three arrested men were linked to murder, drug distribution, and other violent crimes in Nuevo Leon. 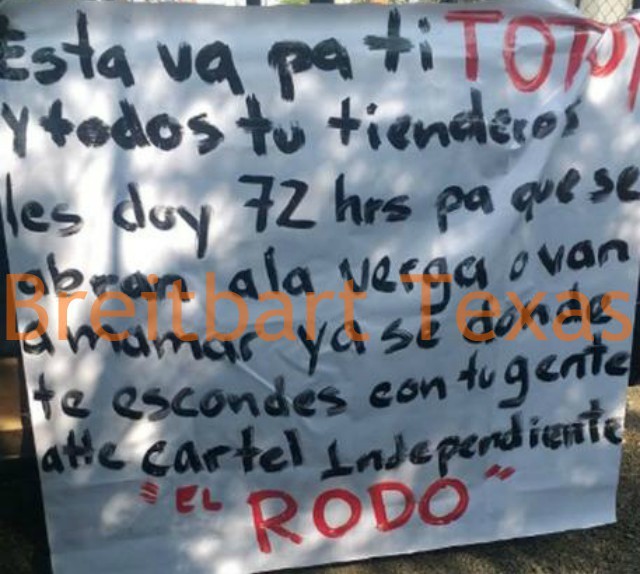 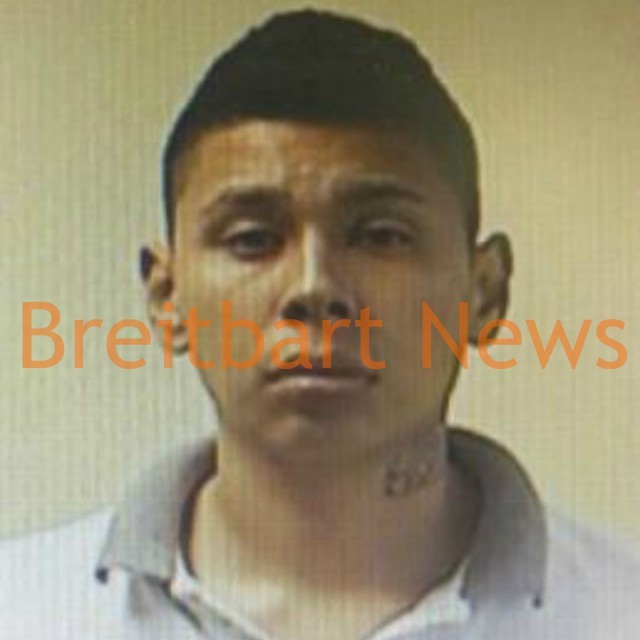 Originally from Puerto Vallarta, Jalisco, El Totoy served multiple drug distribution prison terms in the Apodaca and Topo Chico prisons before establishing his own ring. The Cartel Del Noreste (CDN) faction of Los Zetas has been carrying out a fierce territorial expansion in Monterrey to kill or recruit independents. Those refusing the CDN swelled El Totoy’s ranks and another group known as “Los Billy’s.”