El Centro Sector Border Patrol agents thwarted a drug smuggling attempt featuring an ultralight aircraft. The agents stopped more than 145 pounds of methamphetamine from being delivered to cities in the United States.

Calexico Border Patrol Station agents observed an ultralight aircraft illegally crossing the border from Mexico into Southern California. The agents followed the aircraft as it flew at a low altitude southwest of the intersection of Highway 111 and Jasper Road, according to information provided by El Centro Sector Border Patrol officials. 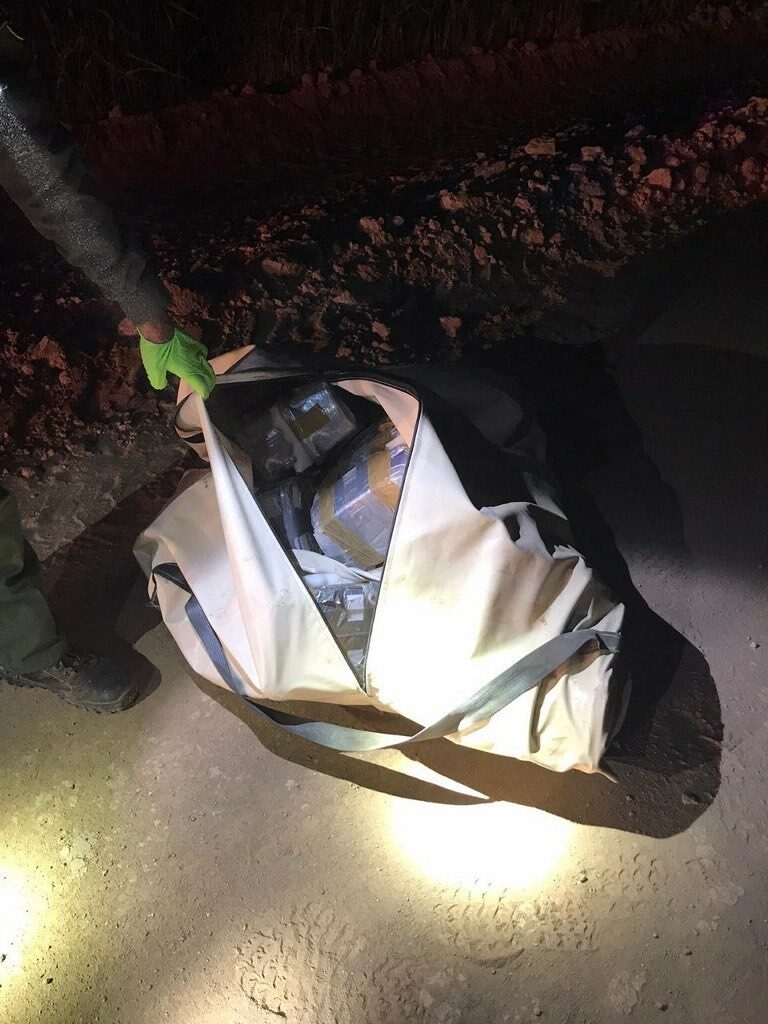 Agents searched the area and discovered where the ultralight landed to offload its cargo of illicit drugs. The aircraft and pilot quickly took off and flew back to Mexico, officials told Breitbart Texas.

The agents found a white duffel bag and a metal basket in a field located south of Jasper Road, officials reported. A search of the bag and basked led to the discovery of suspected drug packages. The agents loaded up the contraband and transported it to the Calexico Station for testing and processing. 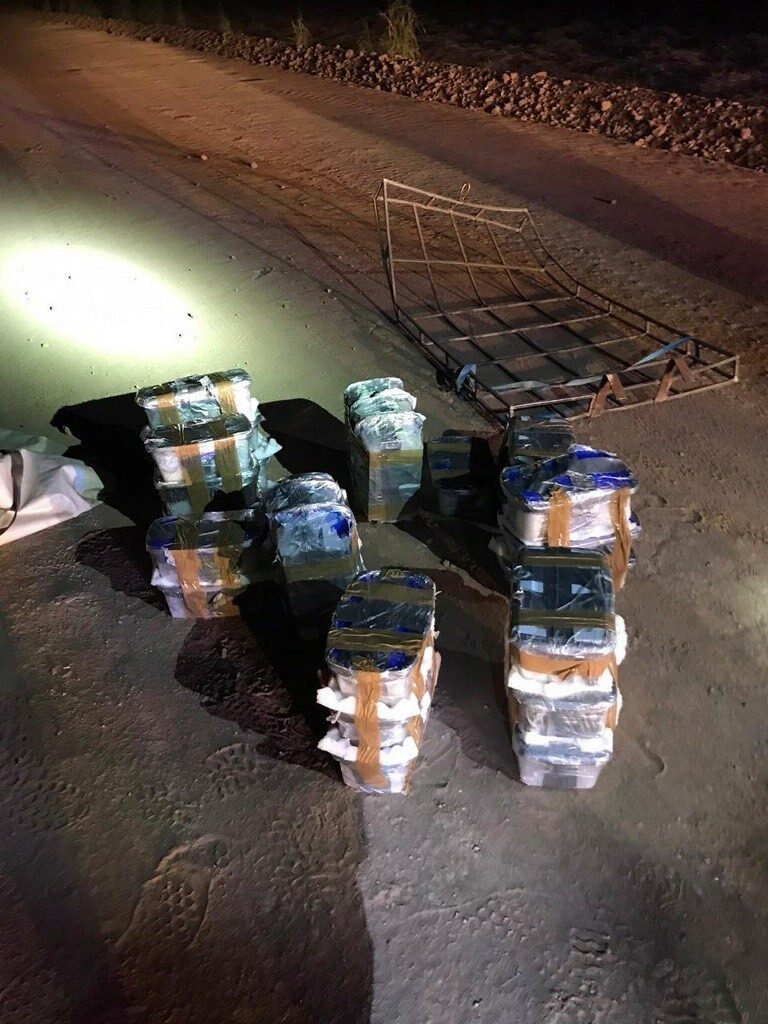 Tests identified the contents of the 26 seized containers as methamphetamine, officials reported. The drugs weighed 145.5 pounds and have an estimated street value of more then $327,000. Officials turned the suspected drug load over to the Drug Enforcement Administration for investigation.

This has been a record year for drug smuggling from Mexico into the United States, Breitbart Texas’ Jaeson Jones reported on Monday. In June alone, the seizure of drug shipments jumped by 50 percent from the previous month.

Cocaine, fentanyl, and marijuana all saw a spike in seizures with cocaine jumping by nearly 70 percent and fentanyl rising by 151 percent.

“In late 2019, Breitbart Texas received information from sources within the cartels that the Sinaloa and Jalisco New Generation (CJNG) outfits would be increasing output from their labs in the following months,” Jones reported. By January, those shipments began showing up in increased drug seizures.