A firefighter from Los Angeles is believed to have been kidnapped in the beach resort of Rosarito in Mexico. The firefighter has been missing since late August when authorities found his home ransacked.

This week, Los Angeles Mayor Eric Garcetti said in a press conference that based on information received from Mexican authorities Firefighter Francisco Aguilar was the victim of kidnapping while visiting his family’s beach condo in Mexico in late August. According to ABC7, he has not been seen or heard from since.

“If this message gets to anybody who would dare kidnap an Angeleno who serves the people of Los Angeles, let him go and make sure that he is able to safely return to our city and his family,” Garcetti said during the streamed news conference. 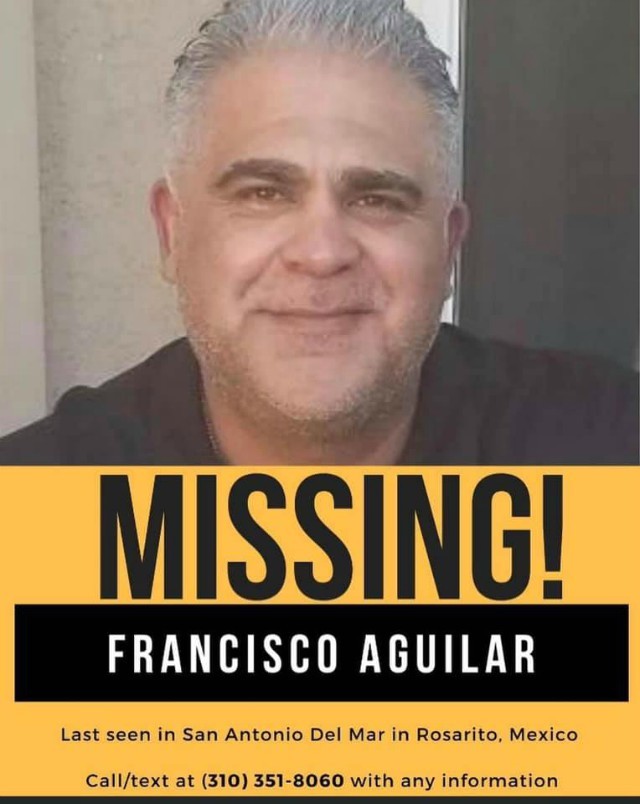 In a series of social media posts, the LA Fire Department has been asking for help from the public encouraging them to contact the FBI with any information about Aguilar’s whereabouts.

While the case has been publicized by U.S. media in California, the kidnapping of an American firefighter in a Mexican beach town has garnered virtually no attention from that country’s news outlets. Rosarito is in the border state of Baja California just 10 miles south of the U.S-California border.

As Breitbart Texas has reported, the Baja area is considered a hotspot for cartel violence as rival criminal organizations continue to fight for control of crossing points into California such as Tijuana. The fights extend to the lucrative drug distribution markets in resort areas such as Rosarito, Los Cabos, and other tourist destinations. While the cartel violence is largely focused between criminal organizations, innocent residents and tourists have been caught in the crossfire or targeted by accident.