McAllen Station agents patrolling the Rio Grande near Hidalgo, Texas, on Saturday night came upon a group of migrants after smugglers moved them across the border river on a raft. Agents approached the area and took 17 illegal immigrants into custody, according to Rio Grande Valley Sector officials.

Agents encounter several unaccompanied children including a 7 month old traveling with his 13 yr. old brother. The 2 were abandoned by their mother weeks ago & left with smugglers. No parent should place their children at the mercy of criminals.
For more: https://t.co/K7G68wwghC pic.twitter.com/dHvT9bb0DU

Agents interviewed the older brother and identified the children as Honduran nationals. The 13-year-old boy presented their birth certificates to prove their relationship.

Officials reported that despite having been left in the hands of cartel-connected human smugglers for three weeks, the boys were in good health and required no medical treatment.

There have been multiple reports in recent weeks of small children being abandoned along the U.S. border with Mexico. 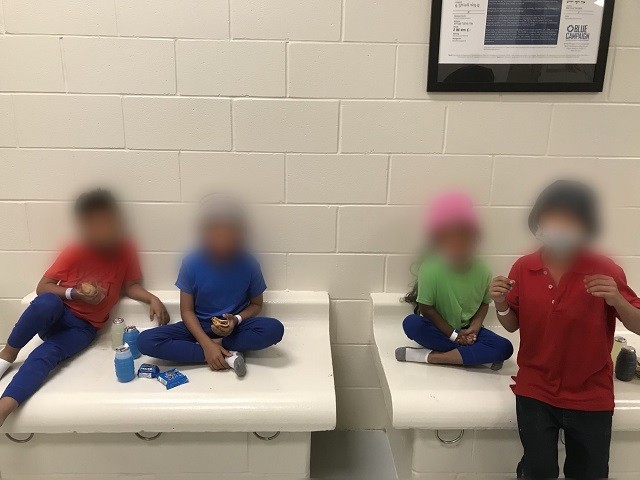 “The children were abandoned by smugglers, with no sign of their parents,” Del Rio Sector Chief Patrol Agent Austin Skero tweeted. “These merciless smugglers prey on desperation, forgoing all morals for financial gain.”

Just after midnight, two young children were rescued by Eagle Pass Station agents from an island in the Rio Grande. The children were abandoned by smugglers, with no sign of their parents. These merciless smugglers prey on desperation, forgoing all morals for financial gain. pic.twitter.com/1ABLOmZYPL

This appears to be a new tactic by Mexican cartel-connected smugglers. Four days ago, Breitbart Texas reported that Rio Grande Valley Sector agents in Brownsville, Texas, observed four small children walking along the Texas side of the Rio Grande.

The agents quickly placed the four children in a vehicle and turned up the heater. They then transported the abandoned children to the station for processing and medical screening. 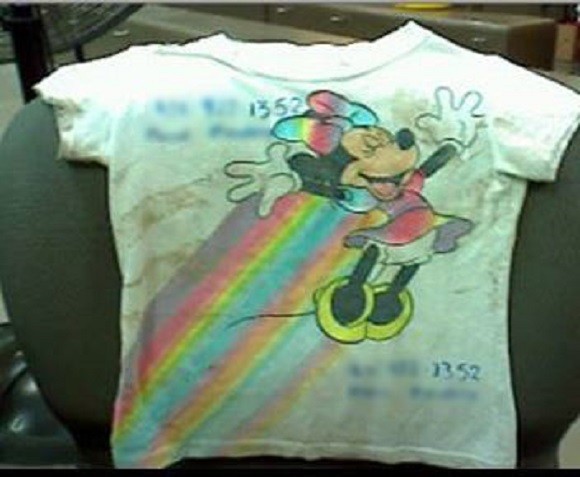 Human smugglers marked a name and U.S. phone number on the shirt of a child left in custody of a non-family member. (Photo: U.S. Border Patrol/Rio Grande Valley Sector)

One day before that, Fort Brown Station agents found another child that human smugglers forced a woman to bring across the river. The woman was not related to or even from the same country as the three-year-old girl.

“No parent should place their children at the mercy of criminals,” Chief Hastings concluded in his tweet.