Two cartel gunmen died in a failed ambush against Mexican state police 40 miles south of the Texas border. The shootout is the latest bout of violence in a contested region between two cartels.

The shootout took place this week when officers with Nuevo Leon’s Fuerza Civil were patrolling near the town of Dr. Coss when they spotted SUVs and pickup trucks with gunmen. The gunmen began firing at police in an ambush-style attack. 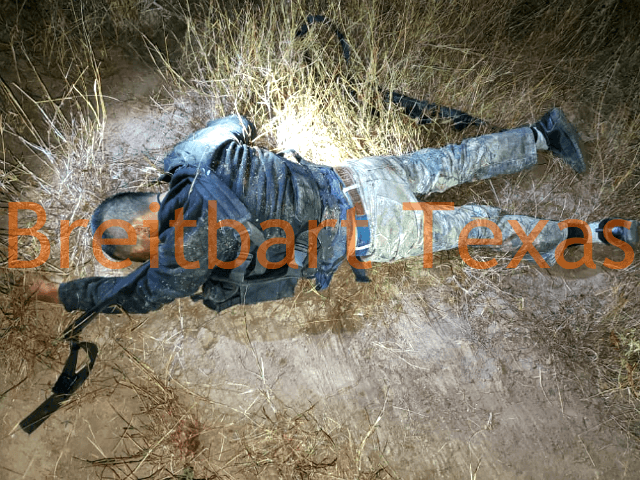 Authorities chased down some of the gunmen who drove down a dirt road toward the state line with Tamaulipas. Gunmen in a Jeep stopped and two ran into brush to set another ambush. Police were able to kill the pair and no cops were injured. 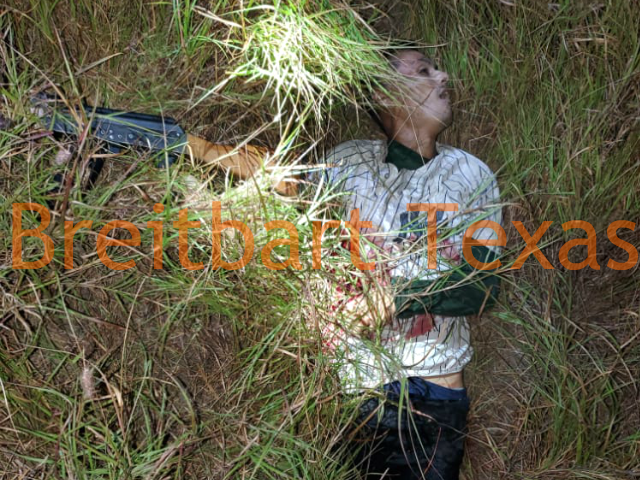 The Cartel Del Noreste faction of Los Zetas has increased its presence in the area following their successful ambush attack on Dr. Coss’s Police Chief Francisco Leonides Cruz. Cruz and one of his officers died fighting off that attack. The CDN-Los Zetas are trying to take control of lucrative drug and human smuggling territories from the Gulf Cartel. 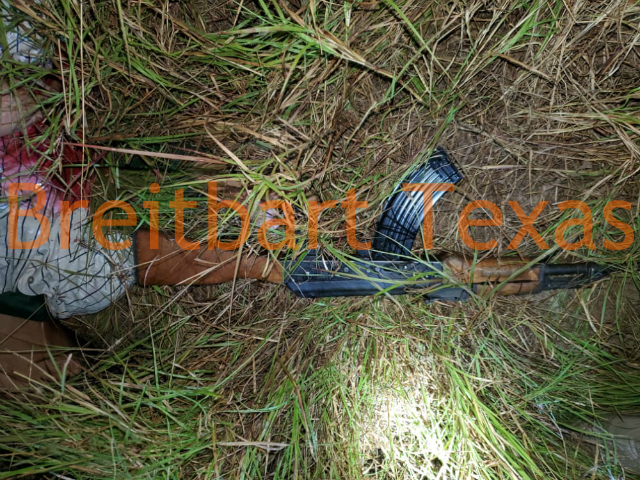 Breitbart Texas consulted with U.S. law enforcement sources operating in Mexico. They warn of a trend in that region where local and state police officers are being recruited by a faction of the Gulf Cartel.