Sources report that another wave of at least 100 migrants, many suspected of being Haitian nationals, made entry near Del Rio, Texas early Monday.

The group was comprised of men, women, and children. Sources indicate some of the recent Haitian migrants are in the late stages of pregnancy. Some were transported to local hospitals for medical attention and delivery.

A non-governmental shelter within the Del Rio Sector reports via social media their efforts to address the humanitarian needs of the recent asylum seekers. 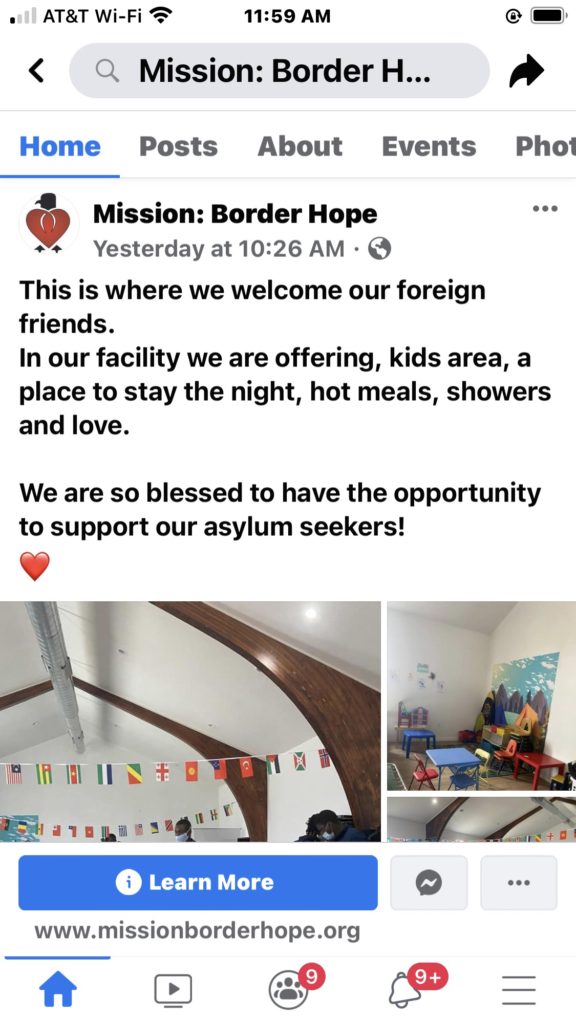 In addition to addressing the immediate needs of this vulnerable population, local authorities in Mexico were left working to reunite an abandoned toddler during a previous illegal entry attempt. On January 30, Contra Punto Noticias Acuna reported the discovery of an abandoned two-year-old child on the banks of the Rio Grande River in Acuna, Coahuila. Ciudad Acuna sits directly across the border from Del Rio, Texas. This toddler is more than likely related to a large group of suspected Haitian Nationals that illegally entered the United States on that same day.

A spokesperson with the Border Patrol in Del Rio confirmed the entry and arrest of more than 100 migrants Monday morning.