Cartel gunmen are using ambush trenches and IEDs as part of their tactics to counter the use of rival armored vehicles in a war for control of lucrative drug smuggling routes leading to Texas. Cartels often paint vehicles to look like military assets carrying shooters in cloned uniforms. 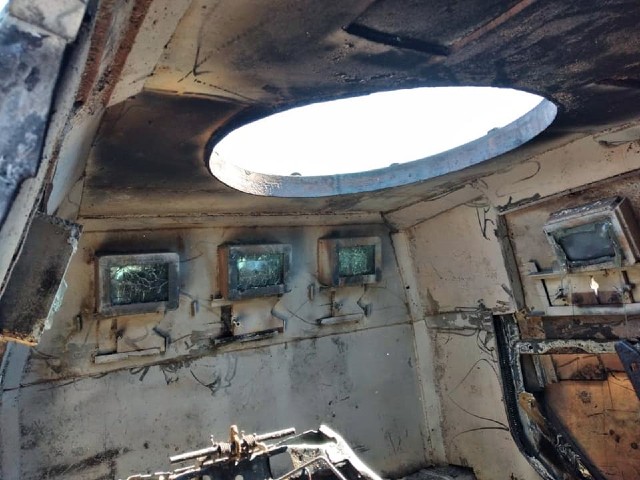 The latest incident occurred over the past weekend on a ranch southeast of the border city of Miguel Aleman, near Guardados de Abajo, when Mexican soldiers spotted a cloned military vehicle that was torched. Authorities also found the burned remains of a man they believe was the driver. Inside, authorities found a damaged AK-47, magazines, and spent .50 caliber casings. 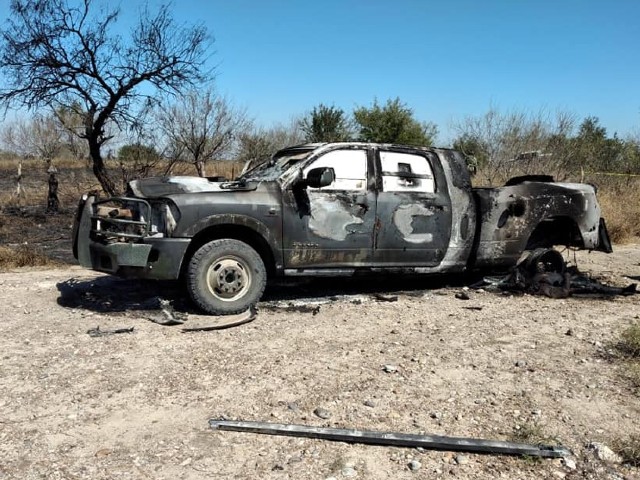 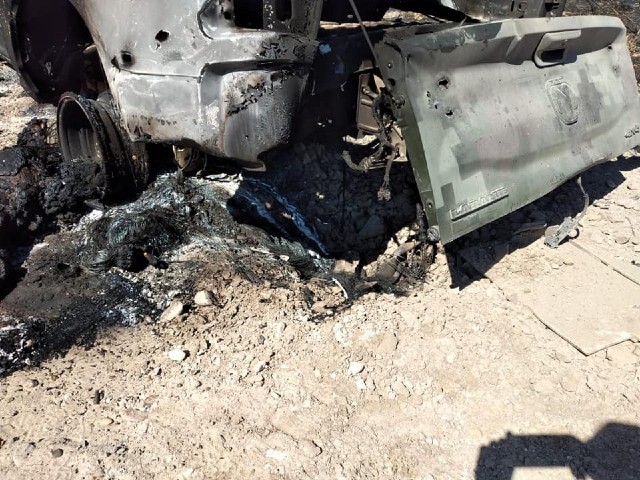 While the soldiers did not find anyone else, they did spot trenches dug near the road for ambushes on passing vehicles. The trenches were not visible from the road in question.

The discovery suggests improving tactical sophistication in the escalating turf war between the Gulf Cartel and the Cartel Del Noreste faction of Los Zetas. The Gulf Cartel controls the areas surrounding Miguel Aleman and is trying to hold off an eastward push by the CDN-Los Zetas.

The region is only a few miles west from Camargo. Last month, authorities there discovered 19 bodies in torched vehicles. The case led to the arrest of 12 Tamaulipas police officers who are facing murder charges. The victims were identified as mostly Guatemalan migrants and two Mexican human smugglers.