Law enforcement sources report huge increases in the apprehension of unaccompanied children (UAC) along the Texas border with Mexico. Despite the opening of a new facility in Carrizo Springs, Texas, Border Patrol facilities continue to experience overcrowding not seen since the 2019 migrant crisis.

Despite efforts by the Border Patrol to transfer the UAC’s into suitable Health and Human Services (HHS) shelters, the minors are not being accepted by HHS in a timely manner — running contrary to current legal requirements. Delays in the transfer of the migrant children in many cases exceed the legal limit of 72 hours.

The reopening of a Health and Human Services Office of Refugee Resettlement (HHS ORR) facility for UACs in Carrizo Springs, Texas, appears to have had little impact on the overcrowding at Border Patrol stations along the border. 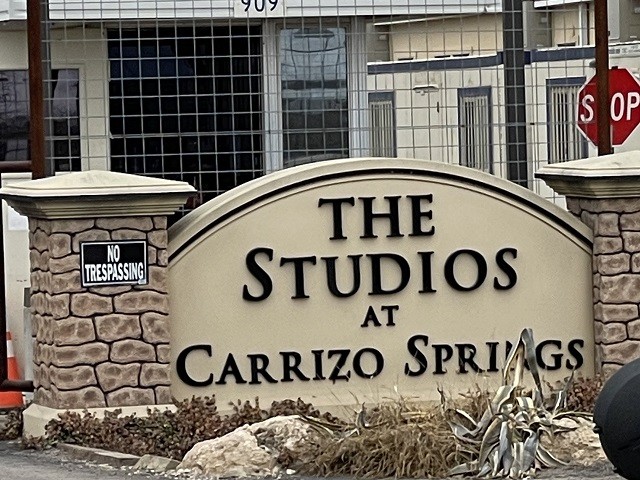 The HHS ORR facility recently opened is specifically designed to temporarily house unaccompanied children apprehended by the Border Patrol. The facility provides medical attention, educational services, and recreation activities for the migrant children. The facility’s staff arranges for the release of the unaccompanied children to family members in the United States. The HHS ORR facilities provide services that are not available in Border Patrol temporary holding cells which are not designed to meet current detention standards for minors.

In the Del Rio Sector, the Uvalde Border Patrol Station is the designated hub for unaccompanied children. This is where the coordination of transfer between the Border Patrol and HHS ORR occurs. 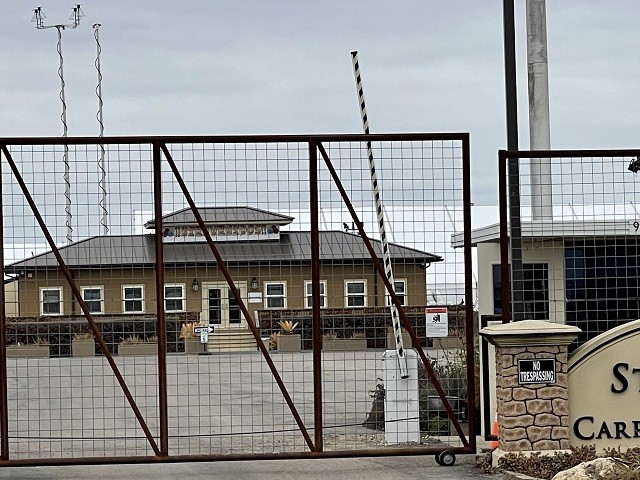 During processing, staff members facilitate the separation of unaccompanied children from unrelated adults. However, the facility is not equipped to meet the standards for long-term detention. The Flores vs. Reno settlement agreement, reached in 1997, sets national standards for detaining and transporting minors. The agreement calls for minors to be held in the least restrictive of settings and sets standards for education and other critical services.

Although the Border Patrol installed play areas and attempts to meet the standards for the comfort of minors in detention, funding to build facilities designed to comply with the agreement has not been authorized by Congress. Quick placement into HHS ORR facilities, that do meet these standards, is the Biden Administration’s intended solution to the matter. 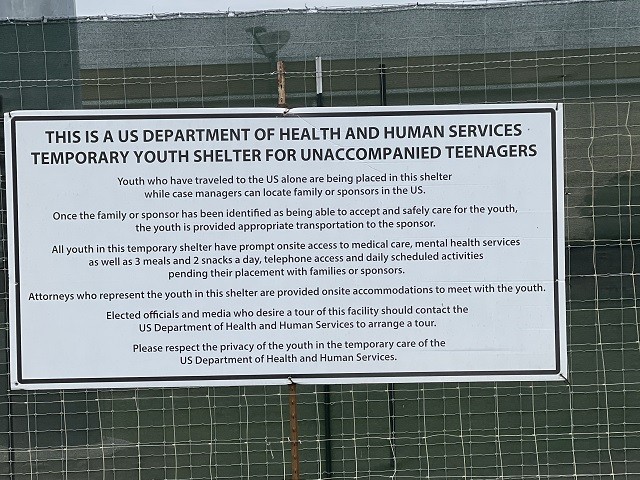 Sources say the perfect world scenario does not currently exist and placement with HHS ORR has been delayed due to the recent increases in unaccompanied children arrests along the Texas border.

In the Del Rio Border Patrol Sector, law enforcement sources report group sizes of unaccompanied children are crossing the border by the dozens. The volume is creating overcrowding at the Uvalde Station still operating under COVID-19 protocols. In the Rio Grande Valley, sources report nearly one thousand unaccompanied children are waiting for placement with HHS ORR to suitable facilities.

Despite the proximity of the HHS facility in Carrizo Springs, Texas, Border Patrol Stations cannot directly drop off unaccompanied children at the recently opened facility. They must register the apprehensions and await placement orders — sometimes days or weeks later in other areas farther away.

During a press conference on Monday, Homeland Security Secretary Alejandro Mayorkas, when asked if there was a crisis at the border, answered, “No.  There is a challenge at the border that we are managing.”  Law enforcement sources on the ground appear to disagree.

In response to an inquiry from Breitbart Texas, HHS officials said:

Migration patterns are always unpredictable. Our job is to be prepared. ORR operates a network of approximately 200 facilities/programs in 22 states that are working to unify migrant children with their parents, family members, or other suitable sponsors. The success of the UC program is dependent on the on-going day-to-day work done by ORR staff, grantees, and contractors in collaboration with DHS and DOJ to receive, care for, and unify children with sponsors.

As you are aware, last week ORR reopened the Carrizo Springs ICF, in Carrizo Springs Texas, and will notify state and local officials well in advance of opening any other temporary influx care facility. Additionally over the next several months we anticipate bringing more state-licensed beds online. ORR has and will continue to work with DHS to prioritize child welfare and keep children out of border stations.

Editor’s Note: This article has been updated to include a response from HHS officials. Also, the article originally included a typo incorrectly designating the acronym for the Department of Health and Human Services. This has been updated to reflect the HHS acronym.