Federal authorities in Mexico detained 81 Central American migrants who had entered their country illegally. The group told officials they were headed for the U.S. border. Authorities described 44 of the 81 migrants as being underage.

The apprehension took place this week in the central Mexican state of Puebla. State police and members of Mexico’s National Migration Institute (INM) raided a human smuggling stash house with 81 migrants inside, a prepared statement disclosed. During the raid, the migrants could not prove that they were in Mexico legally and the adults were taken for deportation procedures, according to the INM written statement. 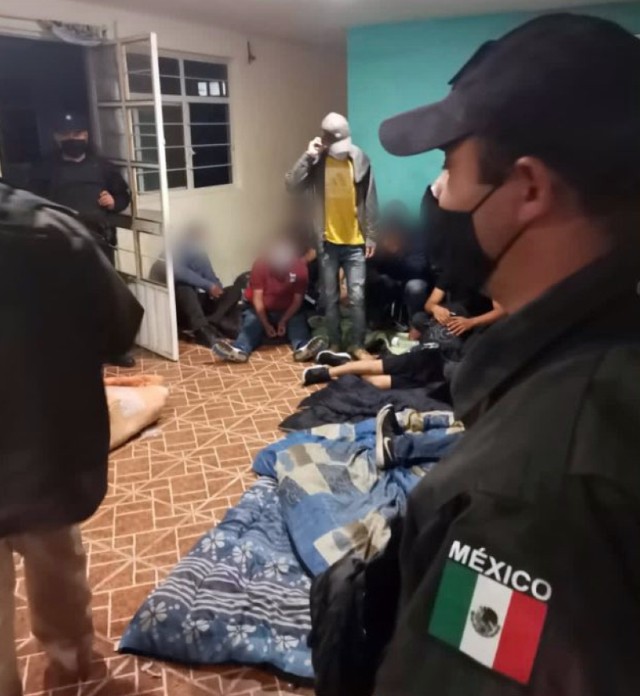 Officials turned the underage migrants and the family groups over to the System for the Development of Children and Families (DIF) for processing.

Officials described the demographic makeup of the group as:

The apprehension comes at a time when Mexican authorities are experiencing an increasing number of human smuggling attempts and apprehensions nationwide since the start of the year. The move forced Mexico’s government to deploy 8,700 soldiers to help carry out immigration enforcement in an attempt to bolster the overwhelmed INM agents and federal police officers.