Authorities in the Mexican border city of Matamoros, Tamaulipas, rescued a group of migrants who were kidnapped by the Gulf Cartel. The cartel members held the migrants against their will while they extorted ransoms from their loved ones.

The incident took place last week when Tamaulipas state authorities responded to a call to their 911 system about a group of migrants that were being held against their will. The kidnappers held the migrants in the rural community of Buena Vista, located on the outskirts of Matamoros. 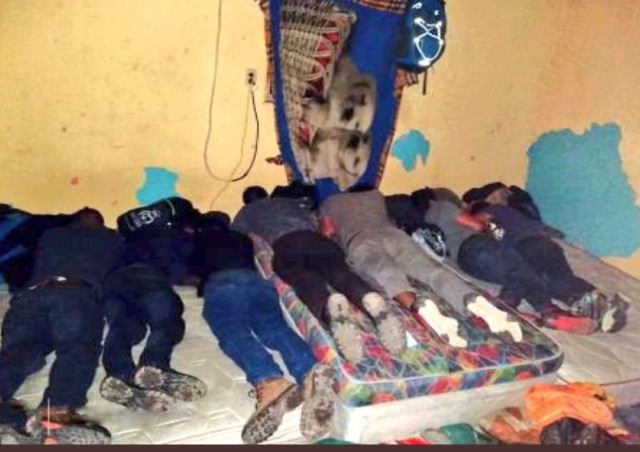 Police officers responded to the scene and found 37 Central American migrants including 7 described as minors. The migrants claimed they were trying to reach the U.S. border the cartel members took them hostage. The migrants claimed that they had been held against their will for approximately 15 days. Authorities did not find any human smugglers or cartel members at the house.

Authorities did not disclose the nationalities of the migrants. Officials turned the case over to Mexico’s National Migration Institute to process their deportation or, in the case of unaccompanied minors, to turn them over to another government entity. 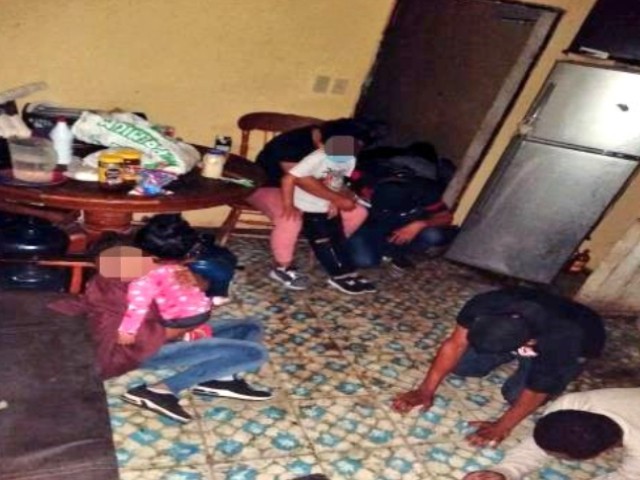 The kidnapping comes at a time when Mexico’s Gulf Cartel dramatically ramped up their human smuggling operations in the border cities of Matamoros and Reynosa. The cartel seeks to cash in on the perception held by migrants that the administration of U.S. President Joe Biden is welcoming them unlike his predecessor Donald J. Trump.

Editor’s Note: Breitbart Texas traveled to the Mexican States of Tamaulipas, Coahuila, and Nuevo León to recruit citizen journalists willing to risk their lives and expose the cartels silencing their communities.  The writers would face certain death at the hands of the various cartels that operate in those areas including the Gulf Cartel and Los Zetas if a pseudonym were not used. Breitbart Texas’ Cartel Chronicles are published in both English and in their original Spanish. This article was written by “J.C. Sanchez” and “A.J. Espinoza”  from Tamaulipas.