A U.S. Congressman found a group of migrants who became lost after crossing the Rio Grande and were unable to find Border Patrol agents.

The encounter took place Monday evening when U.S. Congressman Chip Roy (R-TX) was visiting an area west of McAllen, Texas. The congressman was in town with an official delegation but decided to separately visit other areas unannounced.

While driving a dirt road near the river, Roy encountered several groups of Central American migrants who had just crossed the Rio Grande. One group was made up of three teens, a young woman, and a girl. They claimed they had been walking for about an hour without encountering an agent and did not know where to report for detention. 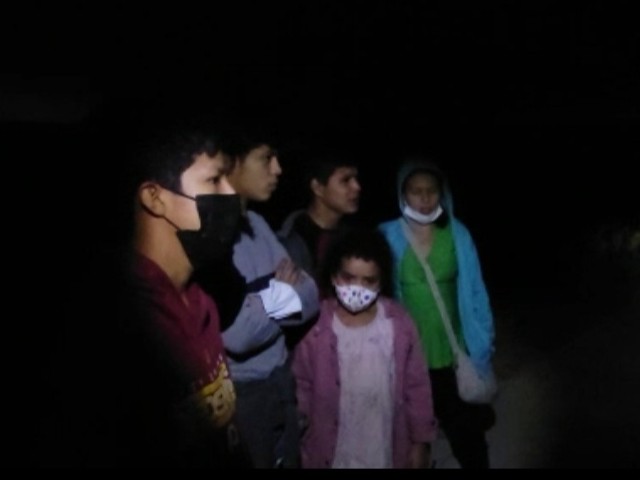 Congressman Roy briefly interacted with the teens and asked why they decided to make the journey. Roy directed the group to a tent area set up by authorities. 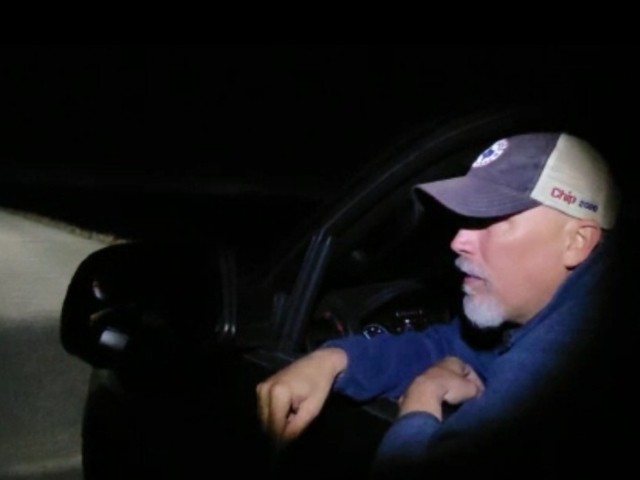 The tent, known as TOPS, is a makeshift area where Border Patrol agents process the migrants before busing them to other facilities. Several of the roads that Roy drove through had a series of makeshift markers and arrows guiding migrants to TOPS. According to Roy, field agents have privately told him that they are understaffed for normal patrol duties.