As Portland deals with more Antifa riots targeting Department of Homeland Security offices, the Federal Protective Service (FPS) can be found 2,000 miles away providing security around an unaccompanied migrant children site in Texas.

As Breitbart Texas reported, the ICE office was under siege and set on fire, protected primarily by Portland fire and police departments. The task-specific DHS resources were in Carrizo Springs, Texas.

The presence of FPS at detention sites is indicative of the security issues presented by detaining record numbers of unaccompanied children. The sites have come under scrutiny as the number of detained unaccompanied migrant children in federal custody exceeds 22,000. 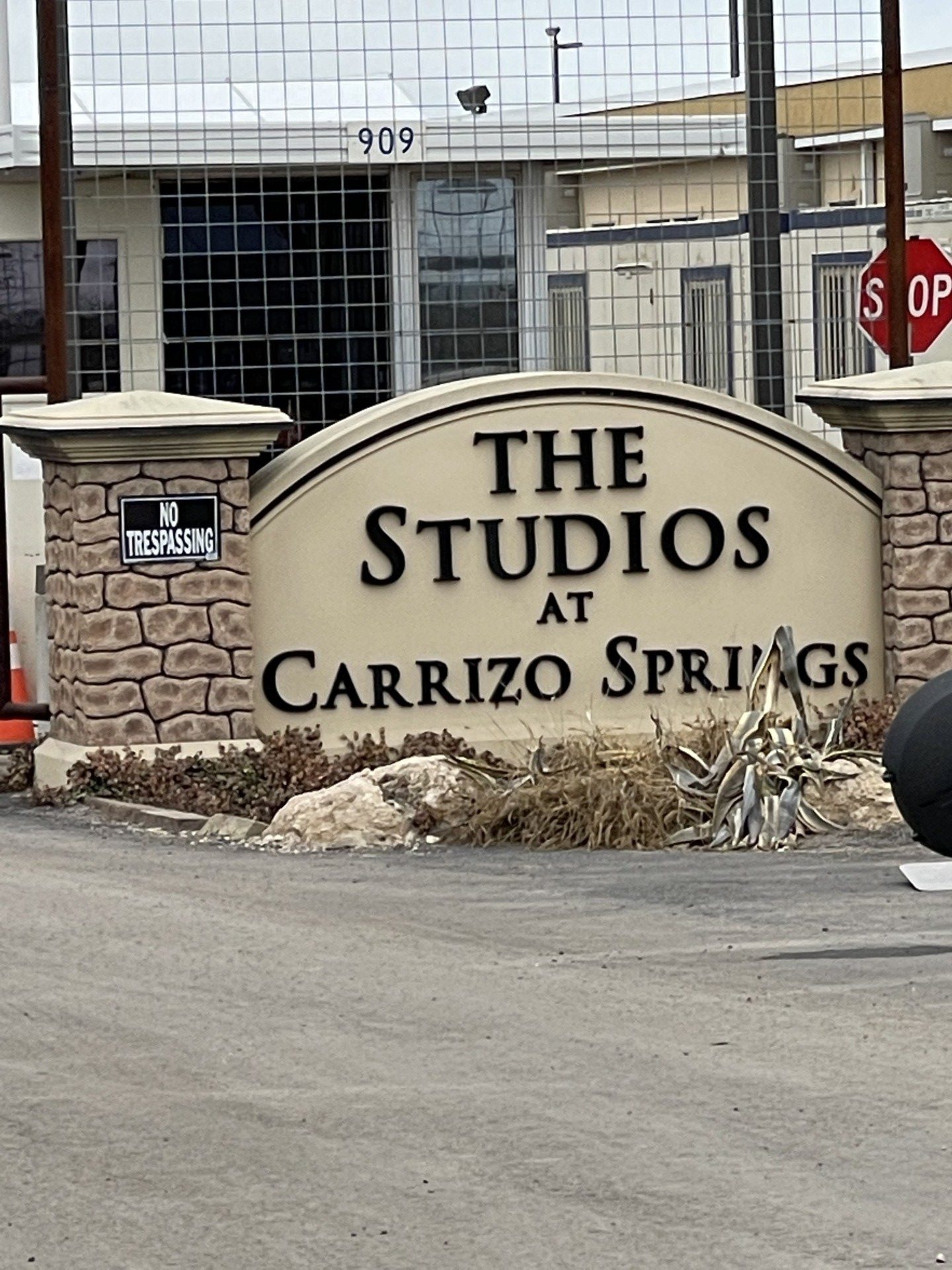 The FPS states its mission, “to prevent, protect, respond to and recover from terrorism, criminal acts, and other hazards threatening the U.S. Government’s critical infrastructure, services, and the people who provide or receive them.”

Earlier this month, Texas Governor Greg Abbott sounded the alarm on several sites due to sexual abuse allegations and COVID-19 concerns. In a letter to Homeland Security Secretary Mayorkas, Abbott cites allegations of sexual assault, bullying, understaffing and a disregard for COVID-19 protocols at the San Antonio Freeman Expo Center. He also alleges that unaccompanied children with COVID-19 are not being isolated. 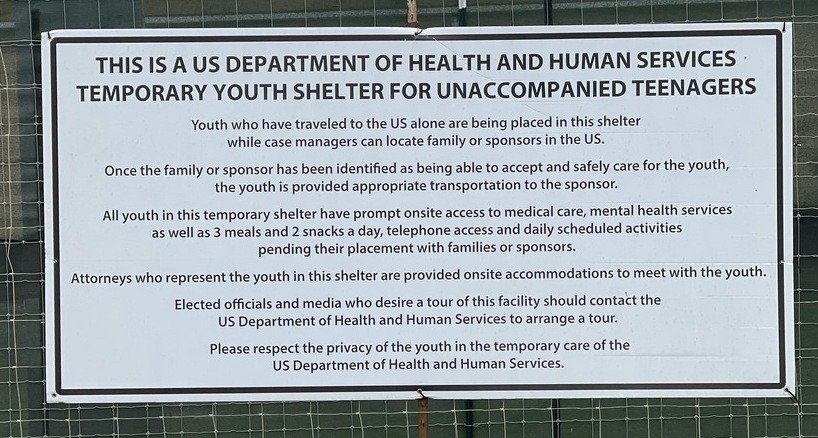 According to a law enforcement source within CBP, nearly 19,000 unaccompanied children were detained in March, an all-time monthly record. Heath and Human Services (HHS) is scrambling to keep up with the record numbers by adding facilities and increasing bed capacity at unprecedented paces.

HHS has not responded to a request for information concerning the number of deployed FPS personnel at other unaccompanied migrant children shelters as of press time.