Breitbart Texas obtained exclusive intelligence about the identity of the main figure responsible for the Cartel Del Noreste faction of Los Zetas’ finances. The relatively obscure individual was arrested in 2015 but managed to obtain his freedom through a questionable court ruling.

Known as “El Contador” or the accountant, Humberto Dominguez Lara is listed in various intelligence briefs as the main financial operative for CDN-Los Zetas in Nuevo Laredo, Tamaulipas. U.S. law enforcement sources operating in Mexico revealed to Breitbart Texas that Dominguez Lara was the mastermind behind an intelligence hub gathering data featuring capabilities on par with a police dispatch center. 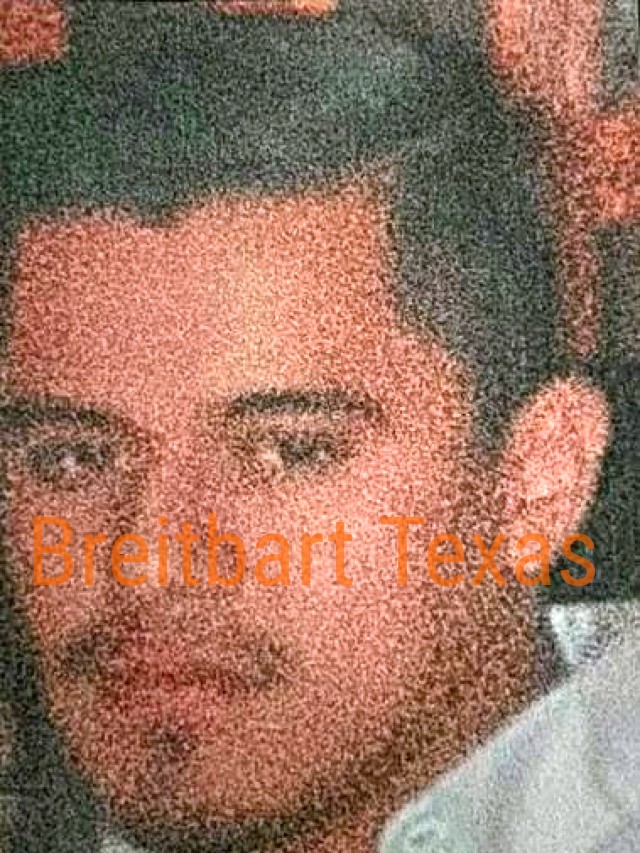 The CDN-Los Zetas built a database for enforcers to call in identifying information of individuals they stop at roadblocks. Database operators are able to tell if that person is a local, owns property in the area, owes money, purchases contraband, or is a possible rival to be kidnapped for interrogation. The cartel also established a widespread video surveillance operation. The intelligence work is linked to more than 100 forced disappearances along the highway connecting Monterrey with Nuevo Laredo–including a Texas woman and her two children.

According to intelligence briefs, Dominguez is a longtime member of Los Zetas who worked directly under the ultimate leaders Miguel Angel “Z-40” and Omar Trevino “Z-42.” Mexican authorities arrested Dominguez in 2015 alongside a bodyguard during a raid seizing a large amount of cash and weapons. At the time of that arrest, Dominguez oversaw the accounting for Los Zetas in Tamaulipas, Coahuila, Zacatecas, and Nuevo Leon. 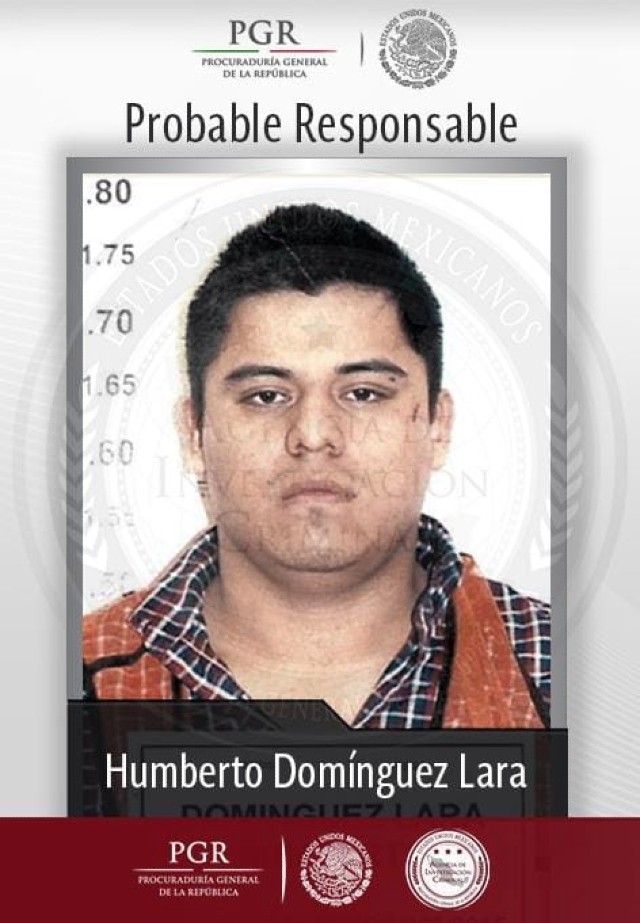 Despite his highly publicized arrest in 2015, a Mexican federal judge in late 2019 granted an injunction or amparo under suspicious circumstances which allowed Dominguez to regain his freedom.