Mexican military forces arrested one of the top commanders of Los Zetas Cartel in the border city of Nuevo Laredo. The ruthless commander was listed as an international fugitive.

The arrest took place early this week when military forces clashed with gunmen from the Cartel Del Noreste faction of Los Zetas in Nuevo Laredo. That shootout came after several days of local battles with troops, killing 13 gunmen. One soldier was injured, the Mexican Army revealed.

During those shootouts, military forces arrested Martin “Cadete” Barbosa, the chief of security for the head of the CDN-Los Zetas, Juan Gerardo “El Huevo” Trevino Chavez. Feds turned El Cadete over to Mexico’s Attorney General’s Office. If federal authorities do not prosecute him, Tamaulipas state officials have several pending charges and offered a $100,000 USD reward for his capture. 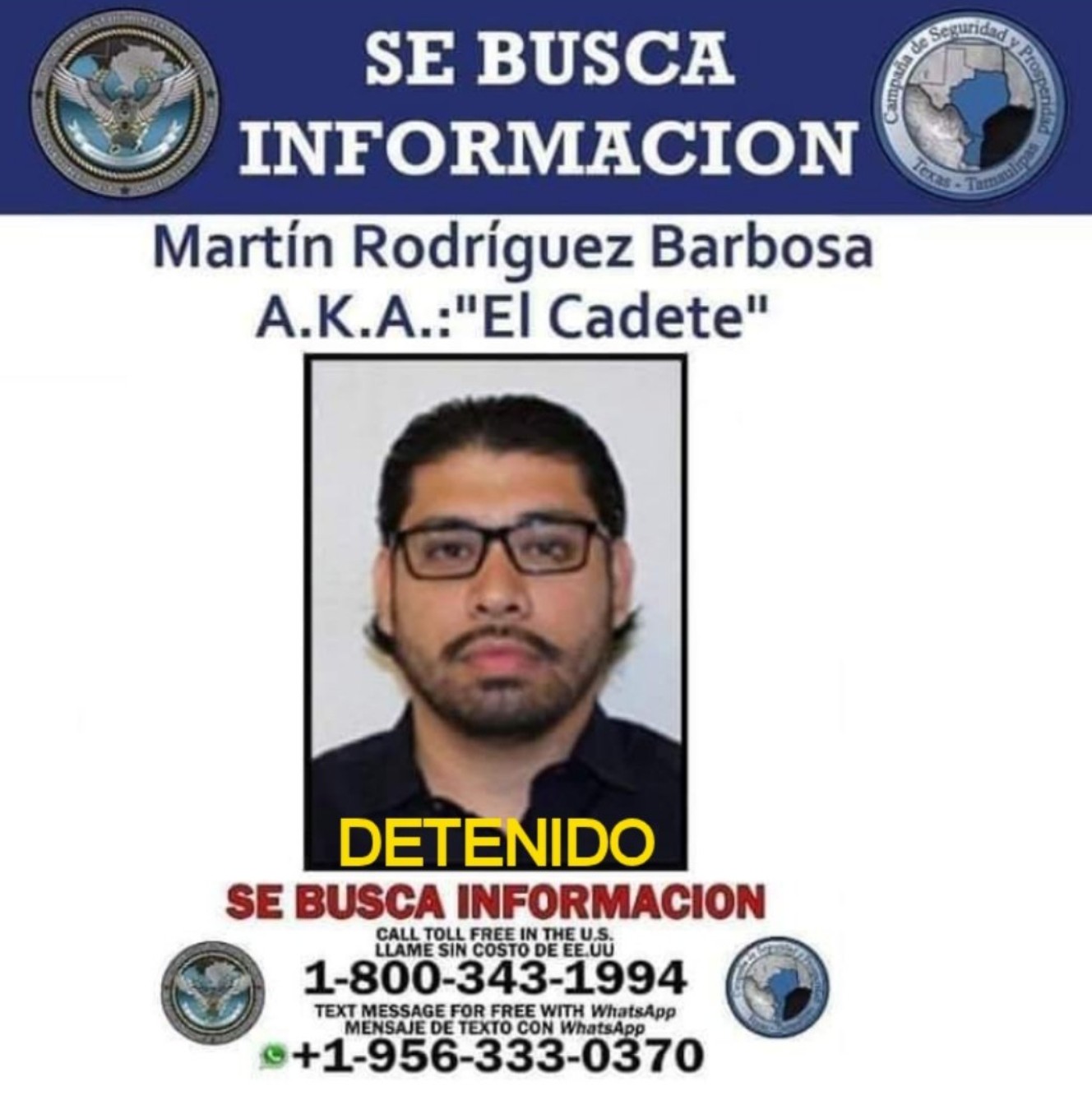 El Cadete’s arrest is considered a heavy blow to the CDN-Los Zetas because of his depth of understanding and involvement in the cartel’s internal operations. In recent months, Nuevo Laredo has seen a dramatic increase in forced disappearances, particularly along highways. Authorities believe the wave of kidnappings is tied to a surge of protective efforts around El Huevo since he is at odds with his cousin, Juan “Juanito” Cisneros Treviño, over control of the organization.