Mexican federal authorities are now cracking down on Caribbean migrants trying to reach the Texas border. The move comes after they allowed thousands of Haitians to reach Del Rio, Texas.

Breitbart Texas consulted with Coahuila state officials who revealed that since Monday night, members of Mexico’s National Guard are patrolling the border state and are stopping migrants, sometimes violently, to turn them over to the National Immigration Institute (INM). Coahuila state police are also coordinating patrols with federal authorities to slow a new migration crisis that, in a matter of days, led more than 15,000 migrants to camp under an international bridge.

The law enforcement official who spoke to Breitbart Texas revealed that federal authorities are rounding up Haitians even if they presented travel documents which proved they were in the country legally. 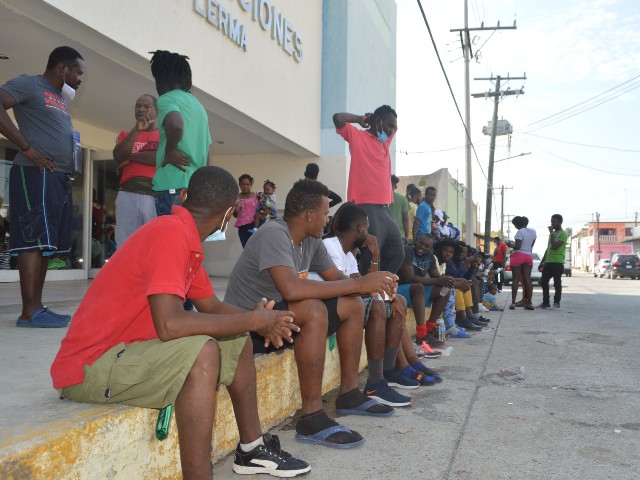 Some of the migrants interviewed by Breitbart Texas claimed to have travel documents, while others revealed they filed paperwork but grew tired of waiting. 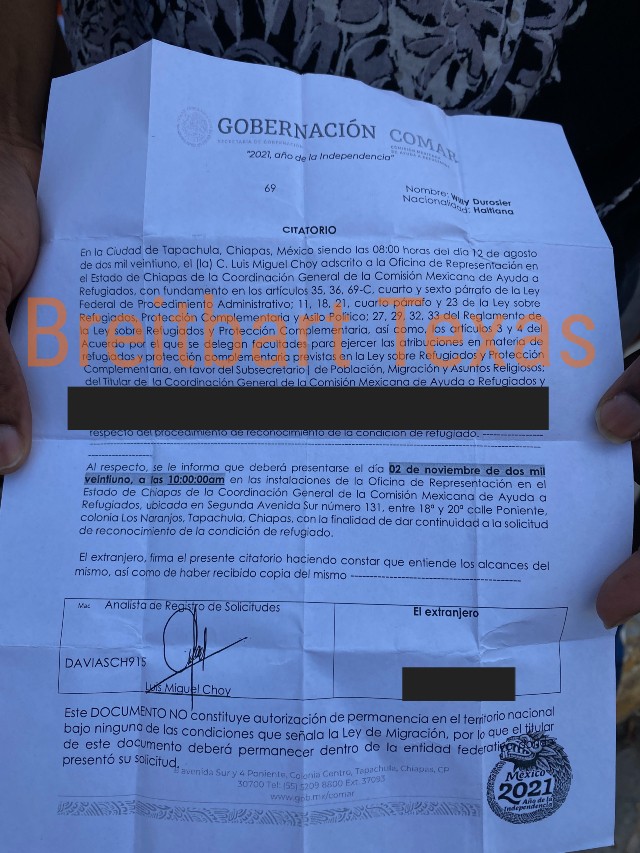 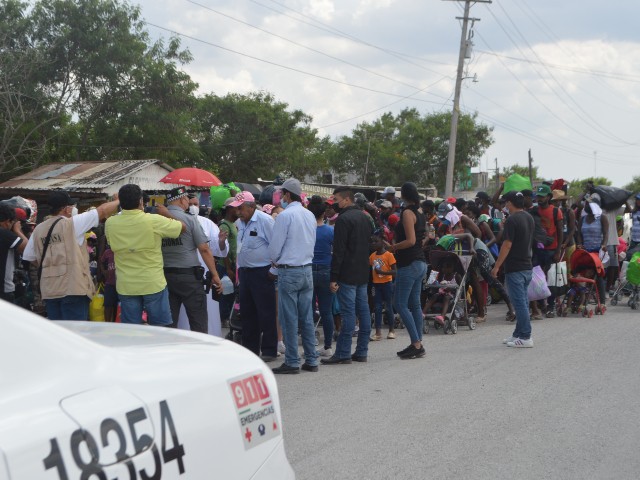 The crackdown comes days after similar operations in Tamaulipas to stop a caravan of buses. Rather than turn back, approximately 300 to 400 migrants tried to walk from San Fernando to the Mexican border city of Reynosa. INM agents and National Guardsmen allowed the migrants to walk through one of their checkpoints but performed a roundup hours later. Local officials in Reynosa revealed to Breitbart Texas that as of Tuesday evening, approximately 150 migrants have arrived, however, the city already has more 1,500 Central Americans camping for weeks outside an international port of entry. City officials have called for federal aid to deal with the growing number of migrants.