Gulf Cartel gunmen shot at Mexican federal agents who were trying to stop vehicles loaded with dozens of migrants headed for the U.S. border.

The shooting took place this week near China, Nuevo Leon, a busy human smuggling route controlled by the Gulf Cartel. Breitbart Texas consulted with U.S. law enforcement sources operating in Mexico who revealed the Federales were in fact undercover agents with Mexico’s Attorney General’s Office working on a separate case. 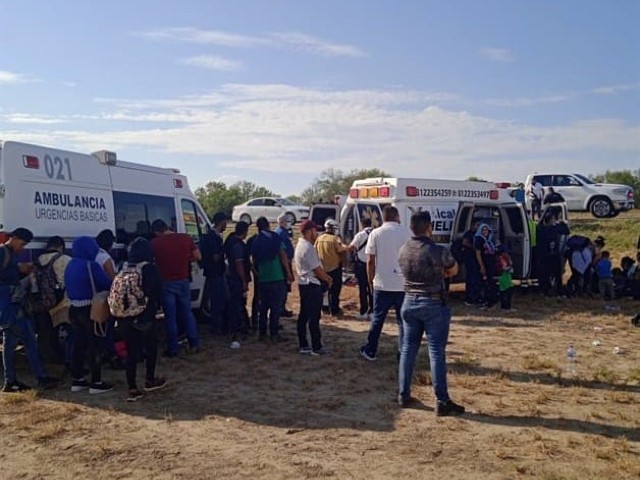 The agents spotted a convoy of three SUVs driving north through Cadereyta and tried to pull them over. Rather than stop, the vehicles sped off and split up with two of the SUVs exiting toward another highway, while the third remained on the road. The truck had Nuevo Leon license plates PP-2101-A. 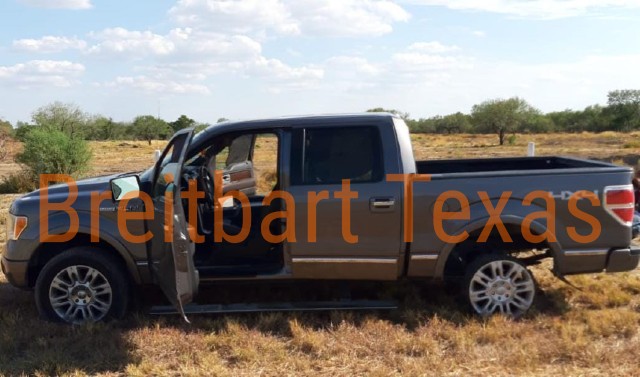 As the agents continued the chase, gunmen pulled alongside and began shooting at the agents. The agents tried to fight off the attack and called for backup from nearby authorities.

The gunmen fled as police vehicles joined in the chase. The cops managed to arrest the 20-year-old driver and rescued 30 migrants, including eight children. Two men from Guatemala sustained minor gunshot injuries during the shootout but are expected to recover. The driver of the vehicle has been identified as 20-year-old Brayan David Flores Cruz from Ciudad Mante, Tamaulipas. He remains under investigation.

The incident has drawn concern within Mexican authorities since criminal organizations rarely resort to violence to protect human smuggling operations. It is premature to know if this is an emerging trend.