The Yuma Sector in Arizona is on the cusp of surpassing the Del Rio Sector in Texas.  Yuma Sector agents report a spike in migrant apprehensions only days into FY22 which began on October 1.

A source operating under the umbrella of U.S. Customs and Border Protection told Breitbart Texas that Yuma Sector agents apprehended more than 5,000 migrants during the first seven days of the new fiscal year. Most migrants are converging near the Morelos Dam, west of Yuma, where the Colorado River is extremely shallow. This makes for easy entry into the United States where the migrants promptly surrender to Border Patrol agents. 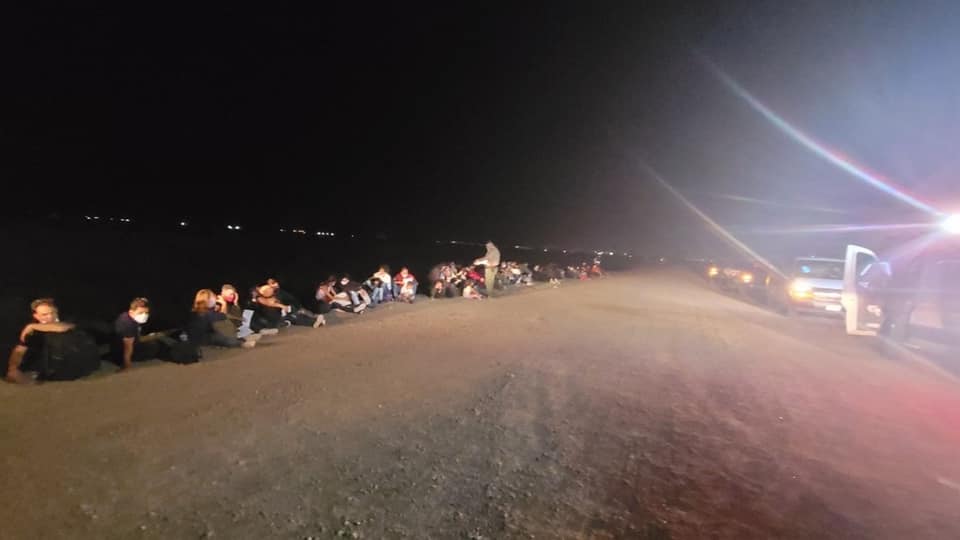 The trend has been building steadily over the past few months and is in stark contrast to previous years when the Yuma Sector was ranked nearly last in border apprehensions. In FY 2020, 8,804 migrants were apprehended throughout the sector. The source says they are now seeing that number exceeded every two weeks.

The migrants, mostly from Central America, cross in large groups for the most part and consist of family units and unaccompanied migrant children. On Tuesday, a group of 171 migrants entered near the Morelos Dam and surrendered to awaiting agents. This is now a common occurrence in the area. 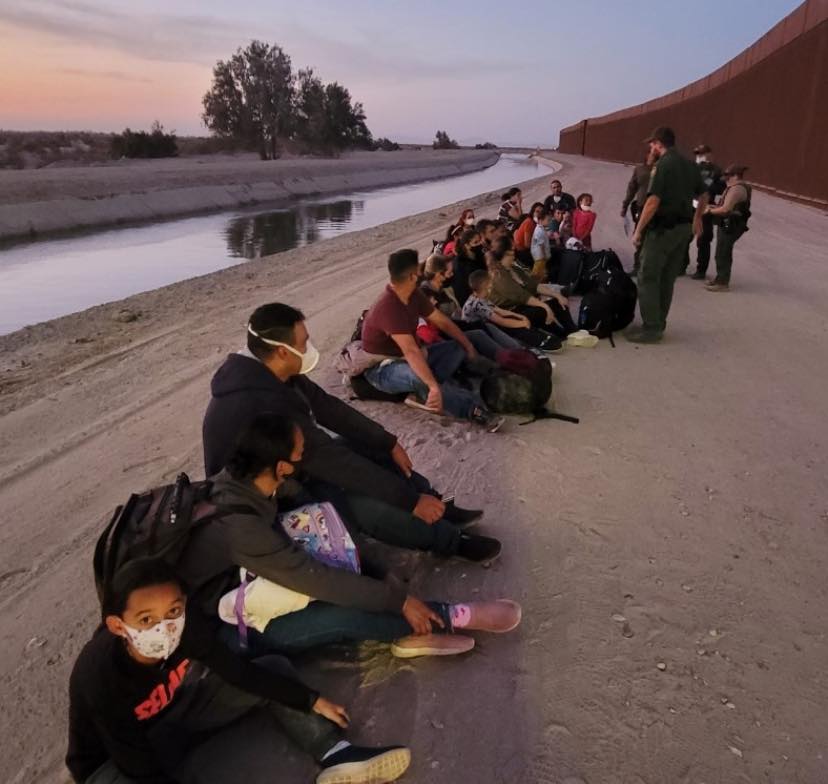 The source says agency intelligence indicates migrant shelters are filling in Sonora, Mexico, and are a sign that an increase in activity for Yuma Sector is imminent.

The Mexican train, known as “La Bestia” or “The Beast” travels from southern Mexico to the United States border and has offshoot rail lines leading to the border state of Sonora. The source says migrant traffic on the rail line is also increasing steadily.

“That line, we hear, is experiencing more traffic than usual. We are starting to see some Haitian migrants starting to head this way as well”, the source, speaking on condition of anonymity, told Breitbart Texas. The rising apprehension numbers in Yuma put the sector in a solid third place, just behind the Border Patrol’s Del Rio Sector.

According to the source, with more than 5,000 apprehensions during the first week of the new fiscal year, the Yuma Sector was behind the Del Rio sector by only 500 migrant apprehensions. Del Rio garnered significant media attention recently due to a surge in mostly Haitian migrants that overwhelmed agents there.

The Yuma Sector also experienced migrant surges in years past. The most significant surge garnered national attention in 2005. That year, Yuma Sector led the southwest border sectors in apprehensions, with more than 138,000 crossing the border illegally. The demographic at the time consisted of largely single adults seeking to elude apprehension.

In response, significant infrastructure investments and staffing augmentation by the George W. Bush administration resulted in a significant reduction to migrant traffic in the area. Apprehensions dropped from their peak of 138,428 in 2005 to 8,363 some three years later.

The government constructed more than 38 miles of primary border fencing, 8 miles of secondary fencing, and an additional layer of 8 miles of tertiary fencing surrounding Yuma to achieve the results. Nearly 12 miles of all-weather roads were also constructed to allow for easier patrol access to increase the likelihood of apprehending migrants intending to escape from the Border Patrol. An additional 6,000 Border Patrol agents were hired and posted across the southwest border simultaneously.

Currently facing different demographics — migrant family units and unaccompanied migrant children seeking to surrender — the infrastructure fails to serve as a deterrent. Policy changes regarding pathways to removal under the current administration are the pull factors driving the surge according to the source.

More than 4,800 were processed under traditional legal pathways allowing the migrant family units and unaccompanied migrants to pursue asylum claims.  The source says most are released into the United States as they await the adjudication of their asylum claims.