A migrant died over the weekend while trying to swim across the Rio Grande into Texas. Since the start of the year, there have been 100 migrant drownings in the border river and a total of 139 deaths in the surrounding region.

The most recent drowning took place near the border city of Piedras Negras. According to information provided to Breitbart Texas by state authorities in Coahuila, firefighters and rescue workers recovered the body of a male wearing a red t-shirt, blue shorts, and green athletic shoes. While the victim has not been identified, authorities said he had only been in the water a few hours after death. 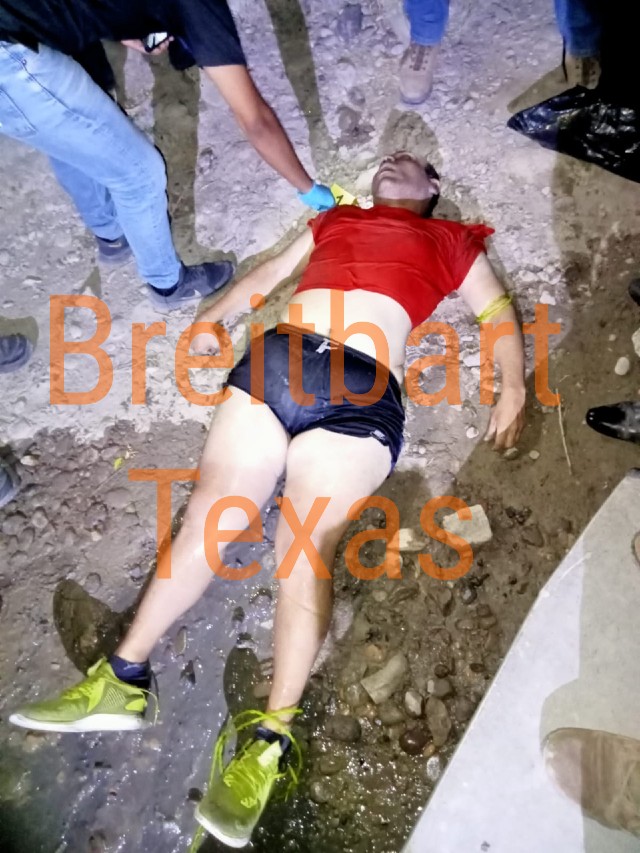 Local fishermen told authorities that the man had spent the night on the riverbank and had tried to cross with a group of migrants when a strong current swept him. The man tried to swim up for air but was unsuccessful. 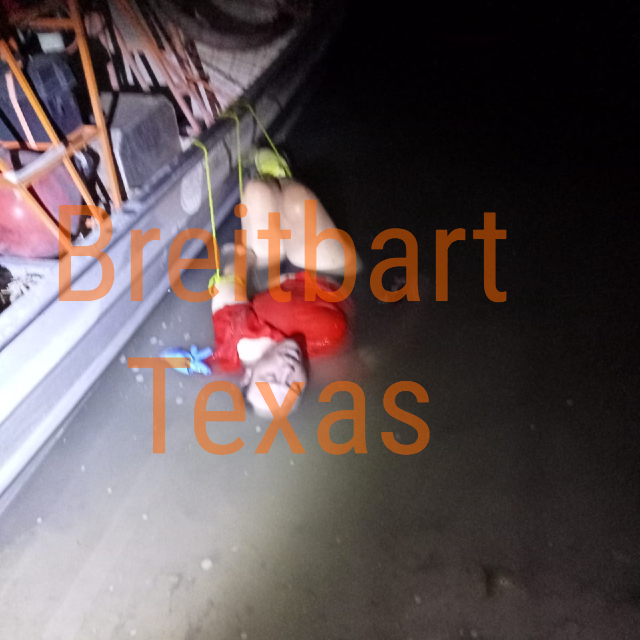 Coahuila has become one of the migration hotspots along the U.S.-Mexico Border, primarily due to the lack of barriers allowing for easy access to the river. Recently in the Del Rio sector, north of Coahuila, authorities apprehended 1,800 migrants in a 48-hour period.

Editor’s Note: Breitbart Texas traveled to Mexico City and the states of Tamaulipas, Coahuila, and Nuevo León to recruit citizen journalists willing to risk their lives and expose the cartels silencing their communities.  The writers would face certain death at the hands of the various cartels that operate in those areas including the Gulf Cartel and Los Zetas if a pseudonym were not used. Breitbart Texas’ Cartel Chronicles are published in both English and in their original Spanish. This article was written by “C.E. Herrera” and “J.M. Martinez” from Coahuila.