Attorney Benjamin Crump tweeted Tuesday evening that police in Columbus, Ohio, had shot an “unarmed” Ma’Khia Bryant, though body camera footage later released by police to the media appeared to show that the teenager was armed with a knife. 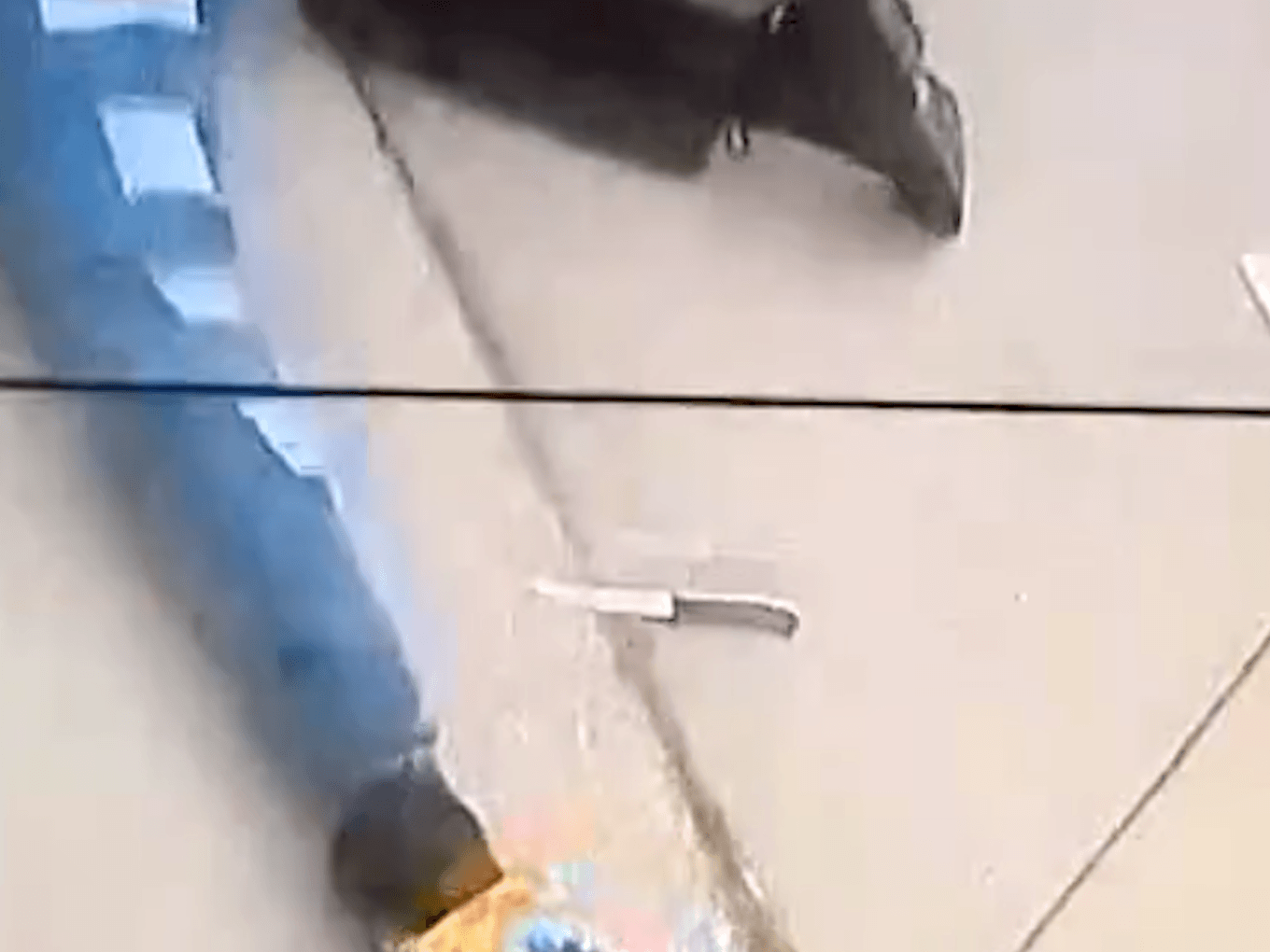 Crump, a civil rights attorney who frequently represents the families of those killed by police, jumped to conclusions:

As we breathed a collective sigh of relief today, a community in Columbus felt the sting of another police shooting as @ColumbusPolice killed an unarmed 15yo Black girl named Makiyah Bryant. Another child lost! Another hashtag. ✊🏾🙏🏾#JusticeForMakiyahBryant https://t.co/9ssR5gfqm5

But as Breitbart News’ Bob Price reported Tuesday night, Bryant appeared to have been armed — and attacking another girl:

The Columbus Division of Police released a bodycam video showing Tuesday’s shooting of a young black girl who appeared to be armed with a knife. The video appears to show the girl fighting with another girl as the officer opens fire.

#Columbus
*potentially disturbing*
Body cam. Suspect had a large knife and officers were responding to reports of a knife. pic.twitter.com/ddoXQKXxSf

The knife can be seen in the girl’s hand as she appears to attempt to stab the girl in pink. The officer fires his weapon and the girl falls to the ground. The video shows the knife laying beside her.

It appears the officer shot to save the life of the girl in pink.

The shooting, which came shortly after former Minneapolis, Minnesota, police officer Derek Chauvin was convicted of two counts of murder and one count of manslaughter in the 2020 death of George Floyd, provoked protests in Columbus.

Police and the National Guard were on alert in cities across the country in anticipation of possible unrest after the Chauvin verdict.

Bryant was also 16 years old, not 15 years old, according to statements to the media by a woman identified as her mother.