Billy Chemirmir, a 48-year-old illegal alien accused of murdering 25 elderly Americans and convicted of murder this year, has been indicted for the murders of four of those Americans in Collin County, Texas.

In April, Chemirmir was convicted of murdering 81-year-old Lu Thi Harris, just one of his alleged 25 elderly victims. He is accused of murdering the victims, stealing from them, and then selling their belongings online from April 2016 to April 2018.

Chemirmir is believed to be Texas’s deadliest serial killer.

Now, Chemirmir has been indicted by Collin County prosecutors for four of the murders. The victims in the murder indictments are 90-year-old Marilyn Bixler, 79-year-old Diane Delahunty, 93-year-old Mamie Miya, and 82-year-old Helen Lee.

Lee was previously unnamed in the case.

“These indictments should serve as a reminder that every victim of a violent crime deserves to have their case investigated and prosecuted, and Collin County law enforcement and prosecutors will work every day to hold violent offenders accountable,” Collin County District Attorney Greg Willis said in a statement.

We the families and loved ones of Marilyn Bixler, Diane Delahunty, Helen Lee, and Mamie Miya are grateful to hear of today’s four additional capital murder indictments. These indictments are another step in holding Billy Chemirmir accountable for the full extent of his horrible crimes. We’d like to thank police and prosecutors for listening to us, and for their continued efforts to see that justice is done for all the victims and their loved ones. [Emphasis added]

Chemirmir was previously indicted in Collin County on five counts of capital murder and two counts of attempted capital murder. The cases are pending and Chemirmir is set for trial in October.

Chemirmir’s conviction in April came after his initial murder trial in Dallas County was declared a mistrial when one juror on the 12-member jury ensured that the case’s verdict remained “hopelessly deadlocked,” according to the jury.

Aside from Harris, Chemirmir has been linked to 24 other victims:

Soon after Chemirmir’s arrest in May 2019, Breitbart News exclusively reported that Chemirmir, born in Kenya, first arrived in the U.S. on a B-2 tourist visa in July 2003. Though Chemirmir was supposed to only temporarily be in the U.S., he overstayed his visa and became an illegal alien, eligible for deportation. 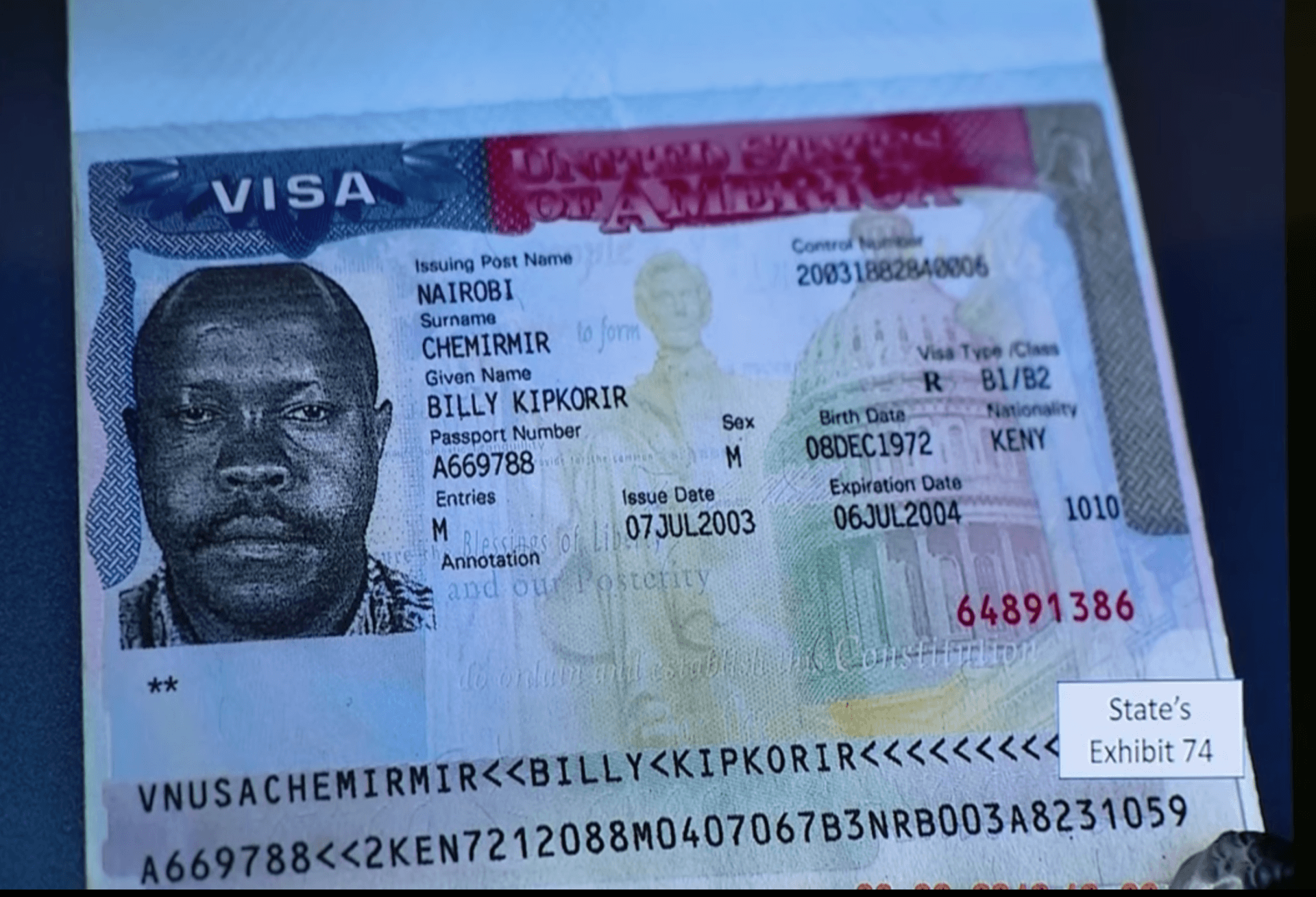 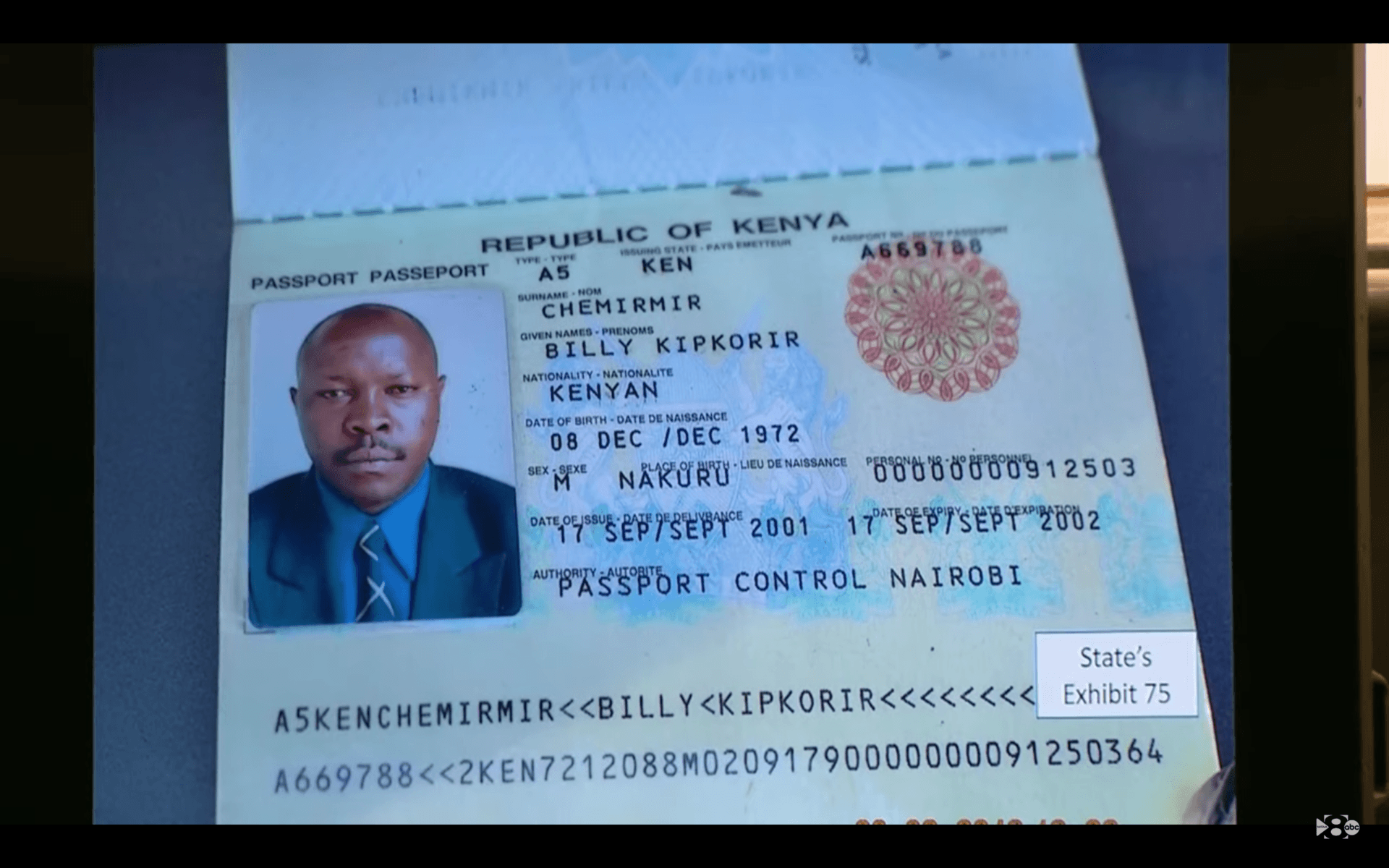 Rather than being deported — which would have made him ineligible to ever secure legal status in the U.S. — Chemirmir was able to use a loophole in the nation’s legal immigration system, allowing him to obtain a green card after marrying an American citizen. In November 2007, Chemirmir was approved for a green card.