Construction spending in the U.S. grew by slightly more than expected in the month of July, although the upside surprise may be evidence of inflation rather than growth in manufacturing activity.

The Commerce Department reported Wednesday that the dollar value of residential spending rose to a seasonally adjusted annualized rate of $1,568.83 billion.

May was also revised up to $1,563.46 billion from $1,551.21 billion, which means that what had appeared to be a gain of one-tenth of a percentage point in the June report is now a one-tenth decline from May to June. 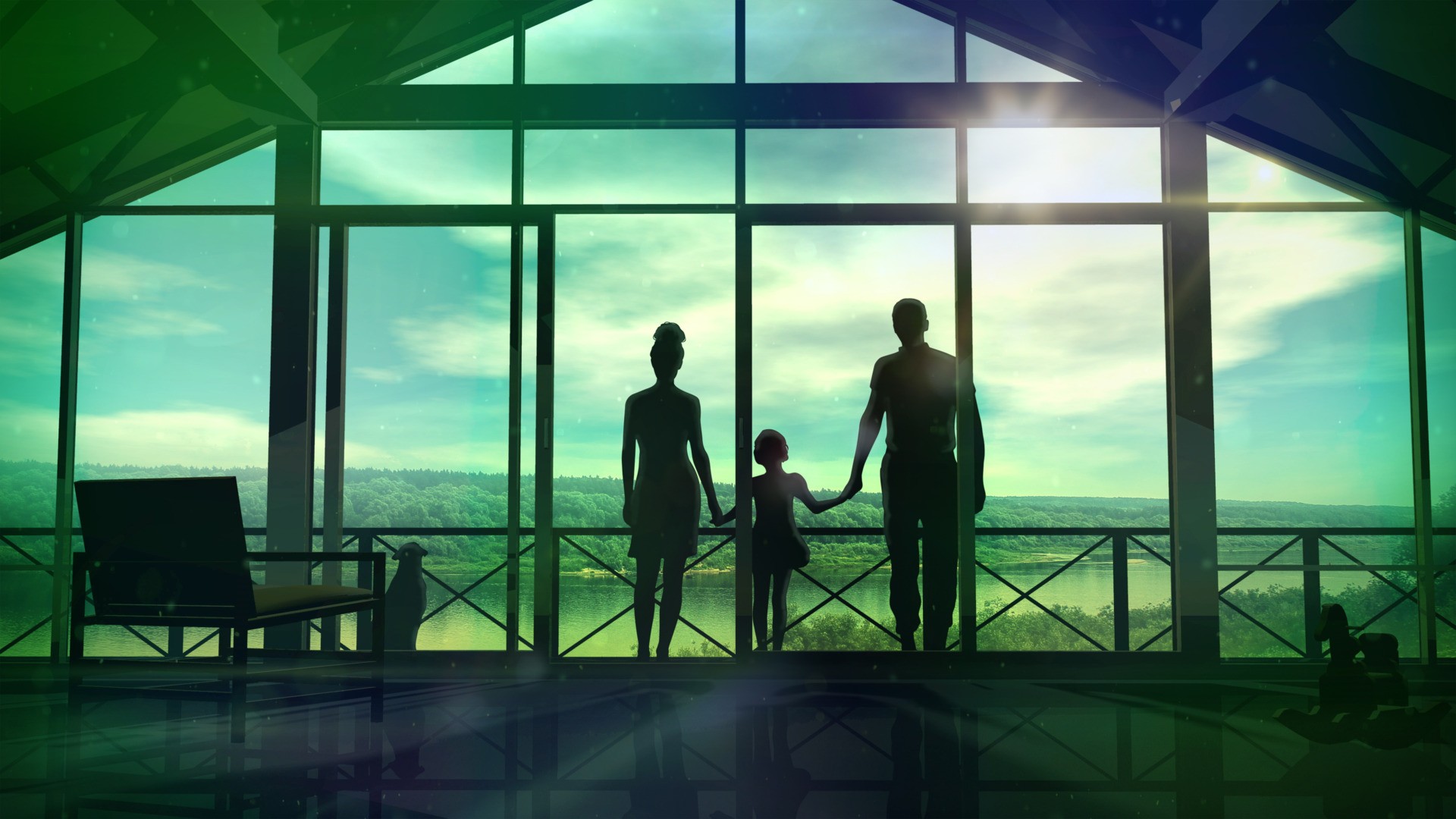 Compared with July of last year, total construction spending is up 9 percent.

Construction spending fell sharply in March and April and began recovering in June as it became evident that demand for houses was rising sharply and most states deemed construction to be an essential activity that could continue while much of the economy was on lockdown. Even still, total spending did not pass the prepandemic peak until January of this year. Spending on the construction of new single-family homes has boomed. Spending rose five-tenths of a percentage point in July to a seasonally adjusted annual rate of $416.27 billion. That represents a 47 percent gain over a year ago, when construction was still below the prepandemic peak. Compared with February of 2020, the last month with no pandemic effect, spending is up 33.6 percent.

Home improvement spending is also up sharply, running at an annual pace of around $257.92 billion, a 33 percent gain from the February 2020 level. This was up two-tenths of a point on a monthly basis.

Multifamily residential construction spending was unchanged for the month but at a seasonally adjusted annual rate of $98.78 billion it is up 14.9 percent from a year ago and 21.5 percent compared with the February 2020 level.

It’s notable that housing starts fell seven percent in July and single-family housing starts fell 4.5 percent. Homebuilder sentiment plunged back to its lowest point since the summer of 2020. Both declines were chalked up to shortage of materials and labor that were pushing construction costs up. 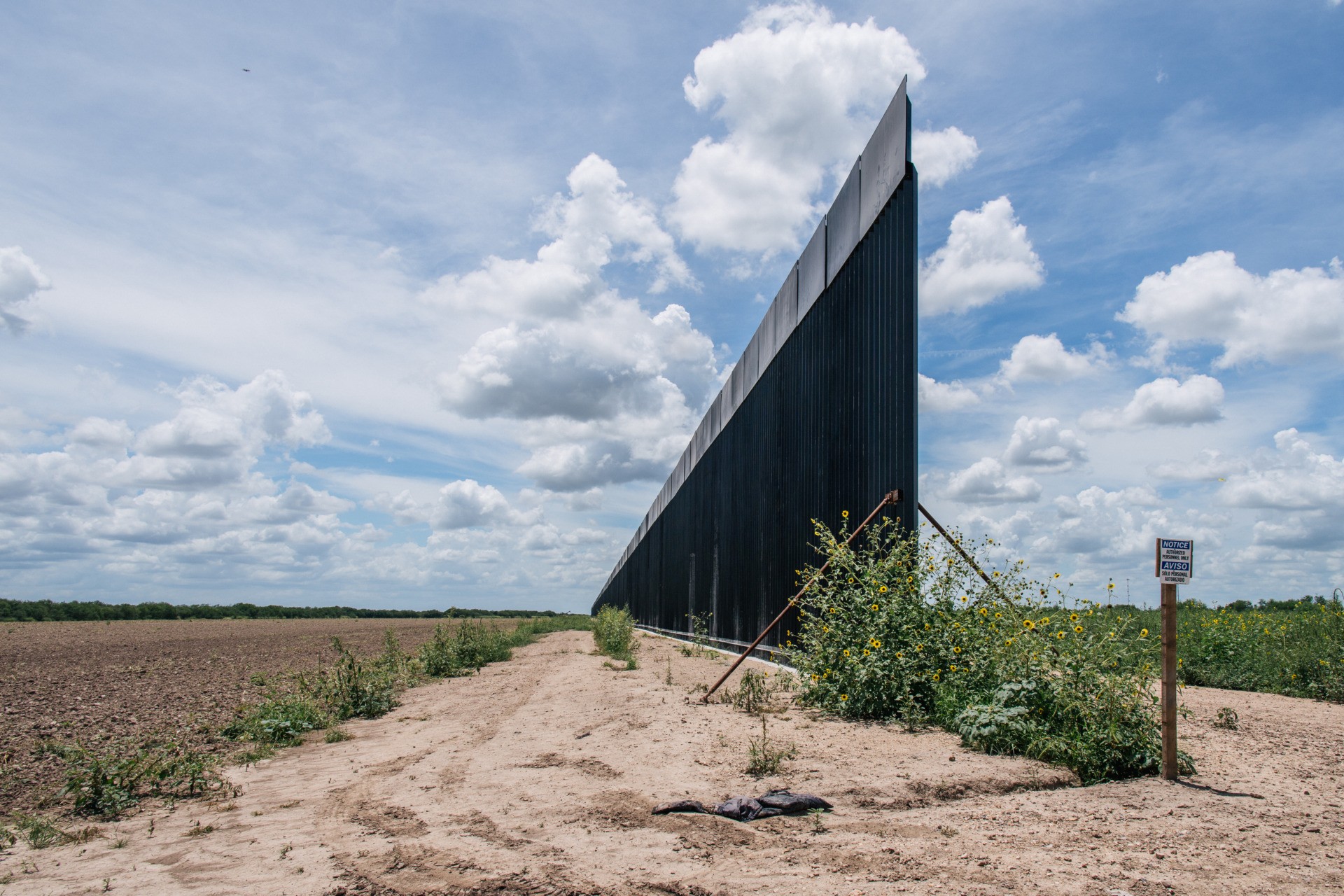 LA JOYA, TEXAS – JULY 01: An unfinished section of border wall is seen on July 01, 2021 in La Joya, Texas. Recently, Texas Gov. Greg Abbott has pledged to build a state-funded border wall as a surge of mostly Central American immigrants crossing into the United States continues to challenge U.S. immigration agencies. So far in 2021, the border patrol has apprehended more than 900,000 immigrants crossing into the U.S. from Mexico. (Photo by Brandon Bell/Getty Images)

These numbers are also nominal, which means that the real contraction in nonresidential and public safety construction is even larger.