Microsoft-owned LinkedIn will create a new app called “InJobs” for the Chinese market, after it became embroiled in controversy by censoring the account of an Axios reporter for a profile containing “prohibited content” in the country.

The new app will be a “standalone” app, not connected to the wider LinkedIn platform. 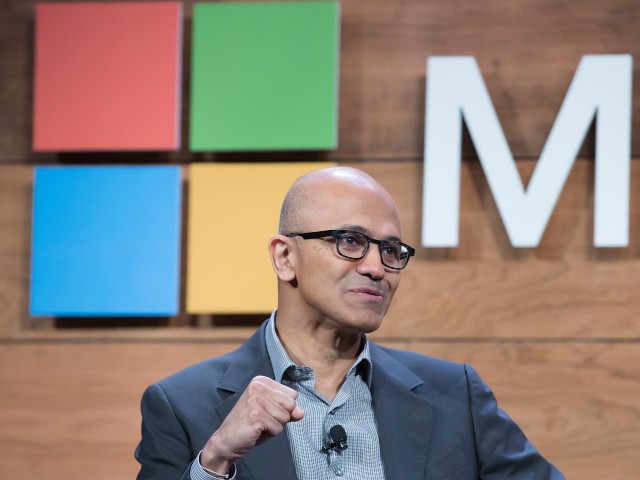 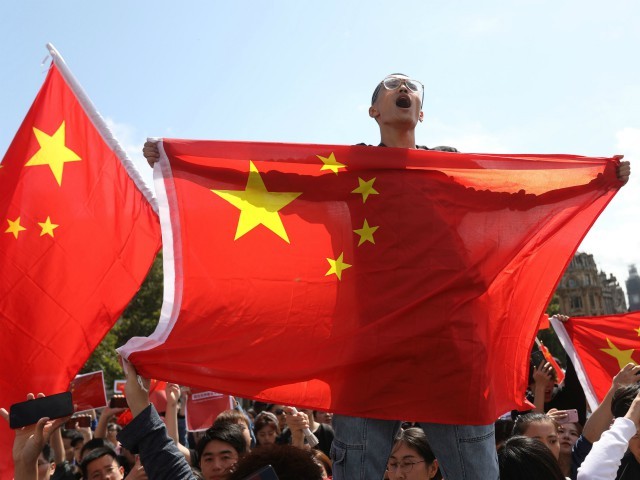 Counter-protesters hold up Chinese flags to oppose the protesters gathering in central London to attend a march organised by StandwithHK and D4HK in support of Pro-democracy protests in Hong Kong, on August 17, 2019. – Hong Kong’s pro-democracy movement faces a major test this weekend as it tries to muster another huge crowd following criticism over a recent violent airport protest and as concerns mount over Beijing’s next move. (Photo by Isabel Infantes / AFP)

In a statement, LinkedIn said that while it “strongly supports freedom of expression,” it complied with Chinese government requirements “in order to create value for our members in China and around the world.

While we’ve found success in helping Chinese members find jobs and economic opportunity, we have not found that same level of success in the more social aspects of sharing and staying informed. We’re also facing a significantly more challenging operating environment and greater compliance requirements in China. Given this, we’ve made the decision to sunset the current localized version of LinkedIn, which is how people in China access LinkedIn’s global social media platform, later this year.

Our new strategy for China is to put our focus on helping China-based professionals find jobs in China and Chinese companies find quality candidates. Later this year, we will launch InJobs, a new, standalone jobs application for China. InJobs will not include a social feed or the ability to share posts or articles. We will also continue to work with Chinese businesses to help them create economic opportunity.

While LinkedIn did not mention it in the blog post, the decision comes shortly after it censored the account of Bethany Allen-Ebrahimian, an Axios reporter covering China, after she updated her profile to include references to her work covering Uighur internment camps in Xinjiang province.

“I used to have to wait for Chinese govt censors, or censors employed by Chinese companies in China, to do this kind of thing,” said Allen-Ebrahimian at the time. “Now a US company is paying its own employees to censor Americans.”