Everything is so expensive no one can afford to buy anything anymore.

On the one hand, that sounds something like Yogi Berra’s famous line about a restaurant that was past its prime: “Nobody goes there anymore. It’s too crowded.”

Yet it is an accurate description of one of the driving forces behind the fading of America’s near-term economic prospects. Consumer spending faded earlier and faster than most analysts expected. This was largely because food and energy prices have become a sort of tax on the U.S. economy. High prices of the necessities force Americans to economize by decreasing spending on discretionary items.

The fading of the consumer was missed not just because many economists are overly focused on “core inflation,” which excludes food and energy prices, but also because many analysts were stuck thinking in nominal terms. This worked fine for the prior two decades or so when inflation was very low. For the past year or so, however, it has led to a lot of confusion in which nominal growth was mistaken for real growth. Consumers spending more looked like evidence of a strong consumer when it was evidence of rising inflation. As we pointed out quite a few times, very often  output and consumption seemed to be rising when it was falling in real terms.

Now the tax on consumers from high prices has become too obvious to ignore. It has sent the regional Fed manufacturing surveys into negative territory, for example. Home sales are falling because many Americans are being priced out of homes. Average prices are rising still, but that is largely a compositional effect. Less wealthy Americans are buying fewer homes, which means the average price of homes sold increases as purchases are made only by the wealthier. 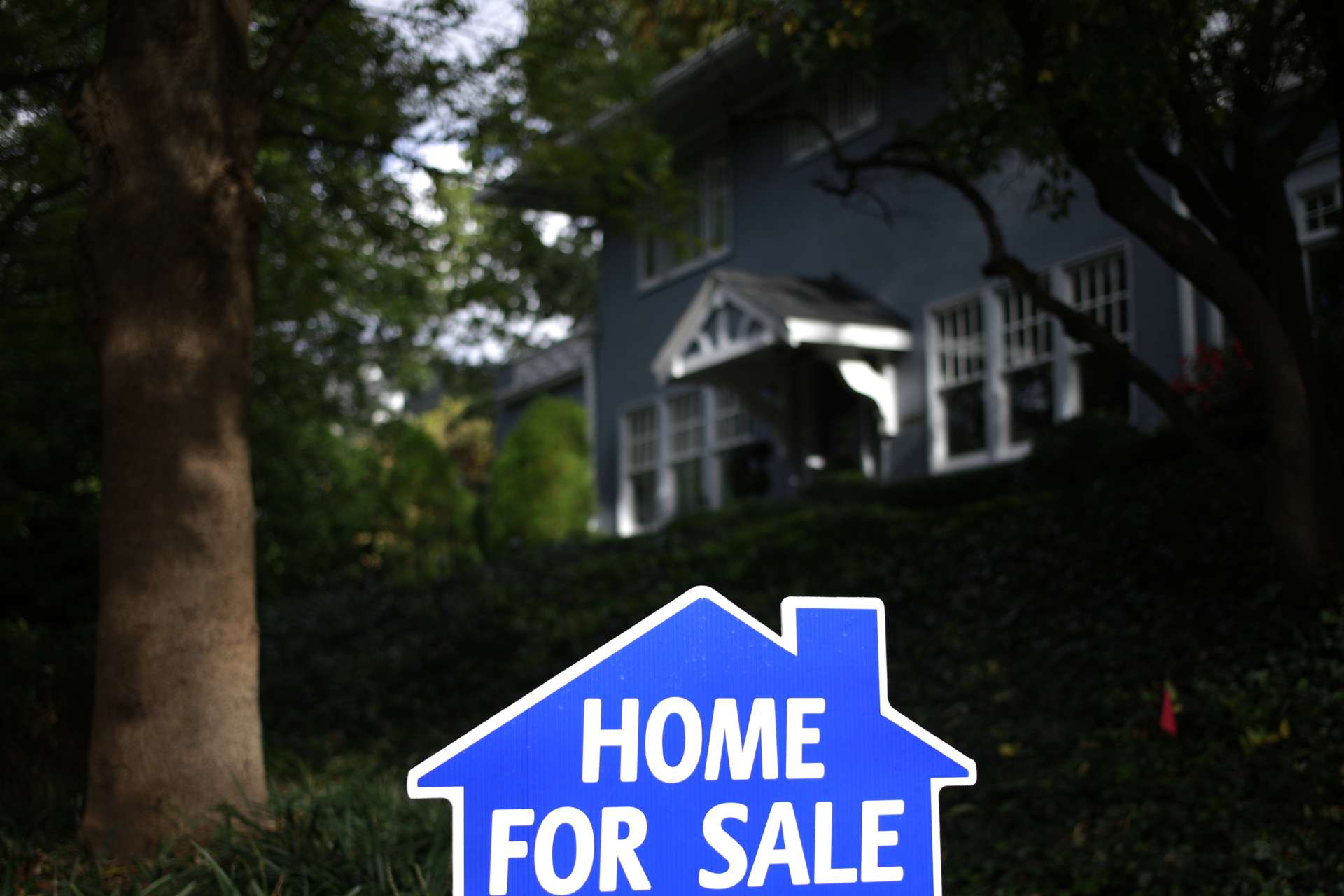 A “Home For Sale” sign in Louisville, Kentucky, on October 26, 2021. (Luke Sharrett/Bloomberg via Getty Images)

It’s not just high prices. Interest rates matter too. Home sales are being constrained by the financial tightening being engineered by the Federal Reserve to fight inflation. Thirty-eight percent of the people surveyed by Primerica said they had already delayed a major purchase due to rising interest rates.

This has left consumers expecting bad times ahead. The University of Michigan’s index of consumer sentiment showed some improvement in the mid-month preliminary reading, pushing the score up to 51.1 from the all-time low of 50. The entirety of the improvement, however, came from the assessment of current conditions, which was largely a reflection of gas prices retreating in recent weeks. The expectations barometer worsened from last month’s end. Similarly, the Primerica survey found 77 percent of middle-income Americans expect a recession by the end of this year. Sixty-one percent say the economy will be worse a year from now—and just 14 percent say it will be better.

This glum outlook is itself a tax on the economy and will weigh on growth going forward, even if gas and grocery prices stay low. That will make a recession very hard to avoid, especially if the Fed stays firm on its commitment to bring down inflation even if the economy is shrinking and unemployment is rising.