The vocal, sanctimonious Free-Polanski uproar is merely a symptom of an entertainment culture infected with a moral cancer – a culture that regularly practices up on the screen what we’ve heard them preach this last week on behalf of a confessed child rapist.

Last year Miramax released “Doubt,” a high-profile piece of Oscar-bait starring Academy Award winners’ Meryl Streep and Philip Seymour Hoffman. Streep plays a puritanical nun on a moral crusade to expose a Priest (Hoffman) who she believes is sexually abusing a 12 year-old boy. Both characters are portrayed as unsympathetic (especially Streep’s) but in just a couple scenes the boy’s working-class mother (Mrs. Miller, played by Viola Davis) is established as the moral center of the film – the only one truly interested in the welfare of her child. When Mrs. Miller’s informed that her son’s being molested, the Moral Center Of The Film responds that her 12 year-old boy is gay, a social outcast, and beaten regularly by his homophobic father … so maybe the best option for him is a sexual relationship with a forty-something child predator. 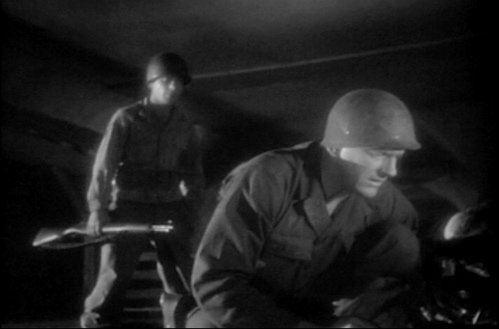 Starring Aaron Eckhart, Maria Bello, and written and directed by Oscar-winner Alan Ball, last year’s “Towelhead” is a film Roman Polanski might have seen many, many times while wearing a rain coat. The protagonist is 13 year-old Jasira (played by the then barely eighteen Summer Bishil) and the story surrounds her sexual abuse at the hands of a number of men, including Eckhart’s Gulf War Vet. Rather than the repeated abuse damaging the young girl, the filmmaker portrays the rapes and molestations as a healthy and sexually liberating experience. More than once the audience is “treated” to lingering shots of Jasira’s bare legs as she discovers the joys of the orgasm while masturbating to photographs of naked women.

Yes, in just one year, Hollywood released three films that in one way or another portrayed sex with children as potentially healthy or their molester as sympathetic. And these aren’t fringe, indie films either. All three involve name stars and Oscar winners.

Unfortunately, this is not a conspiracy. Hollywood deviants never gathered together to plan for a slate of films aimed at a drip-drip campaign designed to dull our moral outrage towards the most heinous crime imaginable. It’s worse than that. We’re up against a culture; the same culture that can’t quite grasp why a child rapist should have to serve prison time for a crime he’s confessed to. 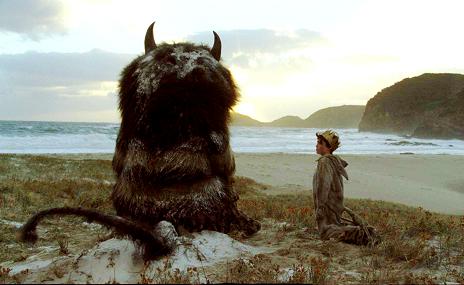 And this is how cinematic propaganda works. Whether the filmmaker’s motivations are good or evil, the idea is to get decent and thoughtful people to start second guessing themselves as they’re enveloped in the dark and held captive by the powerful sound and fury of the moving picture. First we’re led to identify and sympathize with a particular character, then that character does something designed to challenge our belief structure. This can range from, “If John Wayne opposes racism, maybe I should,” to, “Well, if a loving mother is okay with it, maybe I need to get a little more nuanced and tolerant about this whole child-rape thing.”

On its face, that may sound laughable, and maybe it is, but that doesn’t mean our eyes are lying to us. Last year merely topped off a campaign targeted at our children that began some time ago.

In 2006’s “Notes on a Scandal,” Academy Award winner Cate Blanchett plays a school teacher engaged in a steamy sexual affair with one of her students. Like “The Reader,” the sex scenes between a mature woman and her student strive for the erotic and never once does the story stop to examine how such a destructive affair might psychologically affect a teen-aged boy. That same year, in “Little Children,” Jackie Earle Haley was Oscar-nominated for his support work as a molester just released from prison who’s the victim of that favorite Hollywood whipping boy, suburban hypocrisy. Just two years earlier, Kevin Bacon’s heroic molester in “The Woodsman” not only saves the day and wins the pretty girl, but in his valiant struggle to “reform” he’s presented as a kind of “civil rights” metaphor as policemen and “intolerant” co-workers torment him. 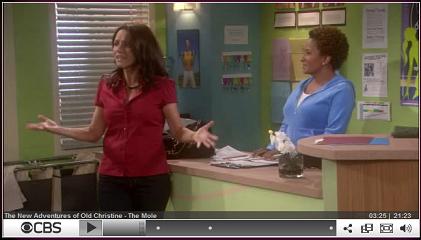 The award for Most Unsettling, however, must go to 2004’s “Birth,” where Academy Award winner Nicole Kidman stars as a widow convinced her dead husband has returned in the form of a 10 year-old boy. If watching a near-forty year-old woman exchange longing looks with a little kid isn’t creepy enough, wait till they end up naked in a bathtub together.

Whether it’s true or not that seventy-five years ago Clark Gable nearly bankrupted the t-shirt industry by not wearing one in “It Happened One Night,” what is true is that billions of dollars are spent annually by advertisers convinced sound and images can alter behavior. You’d have to be a fool to make an argument against the persuasive powers of moving images, but those fools do exist. Most of them are liars.

The Hollywood Left is many things but they’re not fools and they fully understand the power of the medium under their control. Certainly, damning everyone who works in the entertainment world would be unfair, but this is also a culture where only a handful of “names” were willing to speak out against the pro-Polanski movement – including many Leftists who have never been shy about speaking out in the past.

The film industry has a history to be proud of when it comes to opposing racism, homophobia and anti-Semitism. Unfortunately, the most vocal from this current crop seem all too ready to tarnish that legacy as they target our children for profit and worse.

Is it too much to ask of the Hollywood Left that they show as much intolerance towards the sexualization of young children as they do towards conservatives and Christians?

That question has already been answered.