Kathy Griffin is a disturbed individual who spends less and less of her time doing “comedy” and more and more of her time personally attacking people with whom she disagrees politically. For instance, last year she referred to sitting Senator Scott Brown’s daughters as “prostitutes,” accused of Sarah Palin of doing sexual favors for John McCain, and intimated that Bristol Palin was fat. Ever desperate for attention, she reveled even in the backlash she drew for being rude and unfunny.

And to start 2011 off on the wrong foot, which is the right foot for Griffin, she has pledged to take Willow Palin “down” during this calendar year. Said Griffin during a CNN New Years’ broadcast: “In 2011 I want to offend a new Palin” (and that “new Palin” is only sixteen years old). 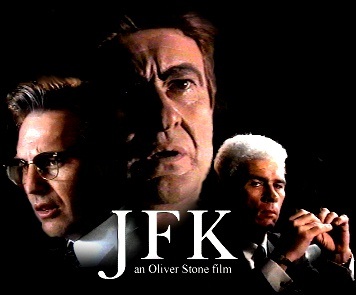 In other words, now that the lies about Sarah and the attacks on Bristol’s weight have grown passé, it’s time to find a new way to be offensive enough to get noticed: and that new way is to make sure that Sarah Palin’s sixteen-year-old daughter “[goes] down.”

Think about it folks: Griffin is saying that she, a washed up, fifty-year-old comedian, is dedicating 2011 to verbally attacking a minor. How much more twisted can things get before a news outlet airs footage of a hospital van sweeping Griffin of the streets while Napoleon XIV’s “They’re Coming to Take Me Away, Ha-Haaa!” plays in the background?

The precedent Griffin is setting here is quite troubling. For if she has to step up her offensiveness year after year in order to justify her miserable existence, what happens when 2011 is over and attacking a minor isn’t offensive enough anymore? I suppose Griffin will then have to go after Trig (Palin’s youngest): mocking him for having Down syndrome and making sure he goes down in 2012.

Then Griffin can really be the big woman on campus: She can be the comedian who went from lying about Sarah Palin’s sexual escapades, to calling a young mother fat, to taking minors down, to attacking kids who suffer from varying degrees of mental retardation.

Forgive me for pointing out the obvious, but none of this is funny.