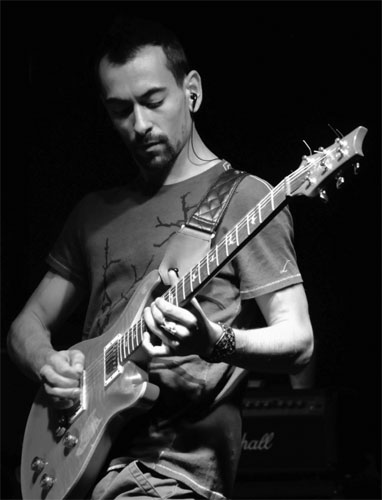 Well, now we have another “again” to add to our growing list of “agains,” this time courtesy — of all film sites! — our regular left-wing antagonists over at Movie Line:

Before Captain America: First Avenger was released in July, much was made about how the title — and title character in his red, white and blue — would play in foreign markets. In fact, three countries (Russia, Ukraine and South Korea) even decided to release the film with the Marvel-approved shortened title The First Avenger. Following a successful showing stateside, good ol’ Cap made his worldwide debut in many big foreign markets over the weekend; as the numbers trickle in, it looks he’s got some pretty enthusiastic allies. …

Overall, Captain America: The First Avenger has earned a reported $65,863,605 internationally thru Aug. 2 (Paramount has CA at $53.9 million thru Aug. 1), with tallies from openings in France, Germany, Hong Kong, Japan, Greece, Egypt and Austria yet to come. As for Russia, Ukraine and South Korea: Captain America The First Avenger has yet to debut in those countries, but Movieline will update its progress there when numbers become available. UPDATE: Per Paramount, Captain America actually did premiere in Russia and South Korea, where it grossed $4.2 million and $2.5 million, respectively. Score one for the non-American title!

Below, the top 10 foreign markets for Captain America: