Singer-songwriter Lana Del Rey is set to release her fourth studio album, Lust for Life, which includes an ode about feeling “less safe” under President Donald Trump that asks: “Is it the end of an era / Is it the end of America?”

On the song “When the World Was at War We Kept Dancing,” Del Rey told Pitchfork she “was posing a real question to myself: Could this be the end of an era? The fall of Rome?”

Del Rey’s songs usually deal with the same themes: failed love, life, death, and drugs. She caught heat in 2014 after she told an interviewer “I wish I were dead already.”

A few years ago, the New York native said she didn’t find feminism interesting. But Trump’s election made it necessary, the singer says, to write songs that raise questions about abortion and birth control. 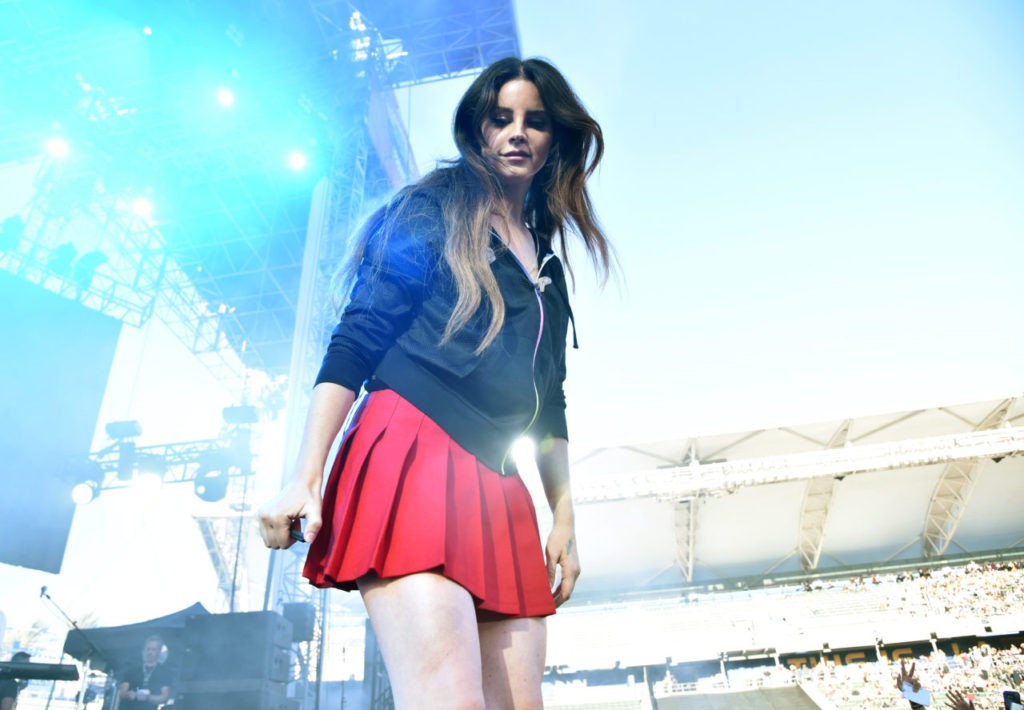 “Because things have shifted culturally. It’s more appropriate now than under the Obama administration, where at least everyone I knew felt safe. It was a good time. We were on the up-and-up,” Del Rey said.

“Women started to feel less safe under this administration instantly. What if they take away Planned Parenthood? What if we can’t get birth control?” she asked in an interview with Pitchfork. “Now, when people ask me those questions, I feel a little differently. The reason why I asked Stevie Nicks to be on the record is because she changes when her environment changes, and I’m like that as well.”

The “Young and Beautiful” singer says she feels “less safe than I did when Obama was president.” 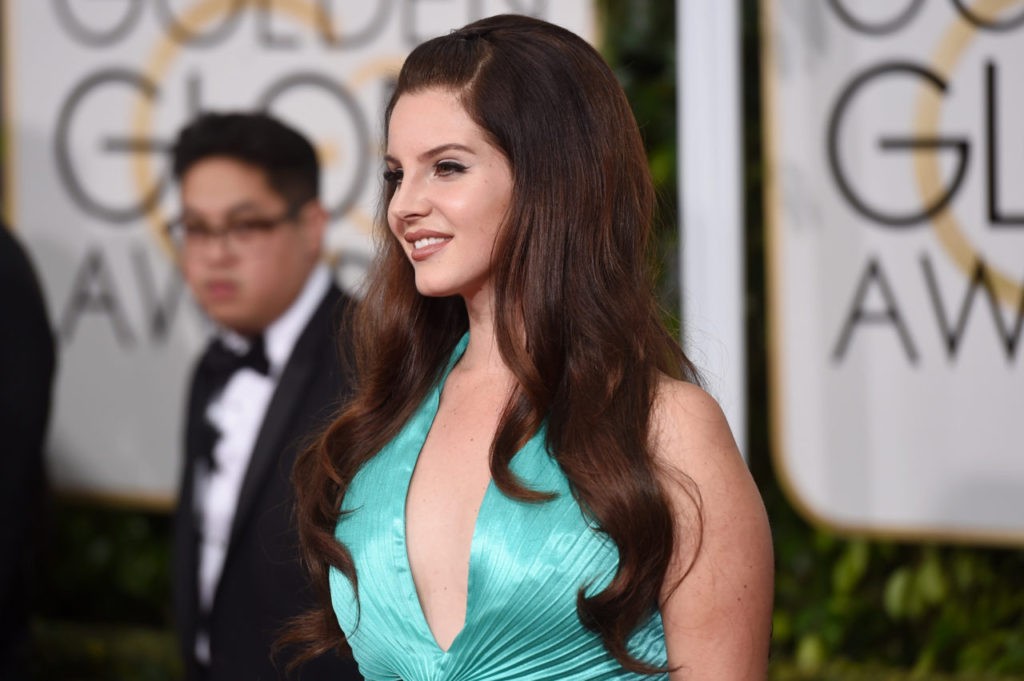 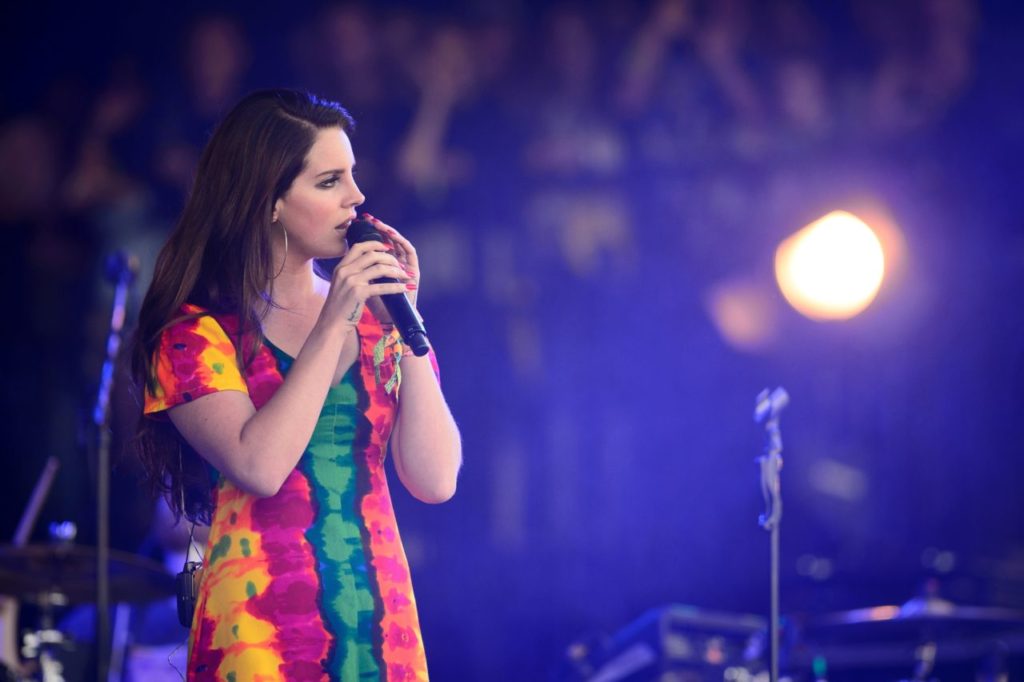 US singer Lana Del Rey performs on the Pyramid Stage, on the second day of the Glastonbury Festival of Music and Performing Arts in Somerset, southwest England, on June 28, 2014. (LEON NEAL/AFP/Getty Images)

“When you have a leader at the top of the pyramid who is casually being loud and funny about things like that, it’s brought up character defects in people who already have the propensity to be violent towards women,” Del Rey explained. “I saw it right away in L.A. Walking down the street, people would just say things to you that I had never heard.”

While Lust for Life is due out July 21, the record has apparently leaked online — news that caused the 32-year-old singer to lash out at some of her more impatient fans.

After one Twitter user told Del Rey that her album had leaked, the singer replied: “You little f**kers.”