Rosie O’Donnell broke her post-election silence on President Trump in an interview Tuesday, complaining about how she would not be able to live through Trump’s presidency.

O’Donnell, who accused the president of “brutally assaulting” her and her “character,” has been in an ongoing feud with the president over the past decade.

“There’s no one that he won’t attack or debase,” O’Donnell said, accusing the president of destroying the character of everyone from Rep. Frederica Wilson (D-FL) to former FBI Director James Comey. 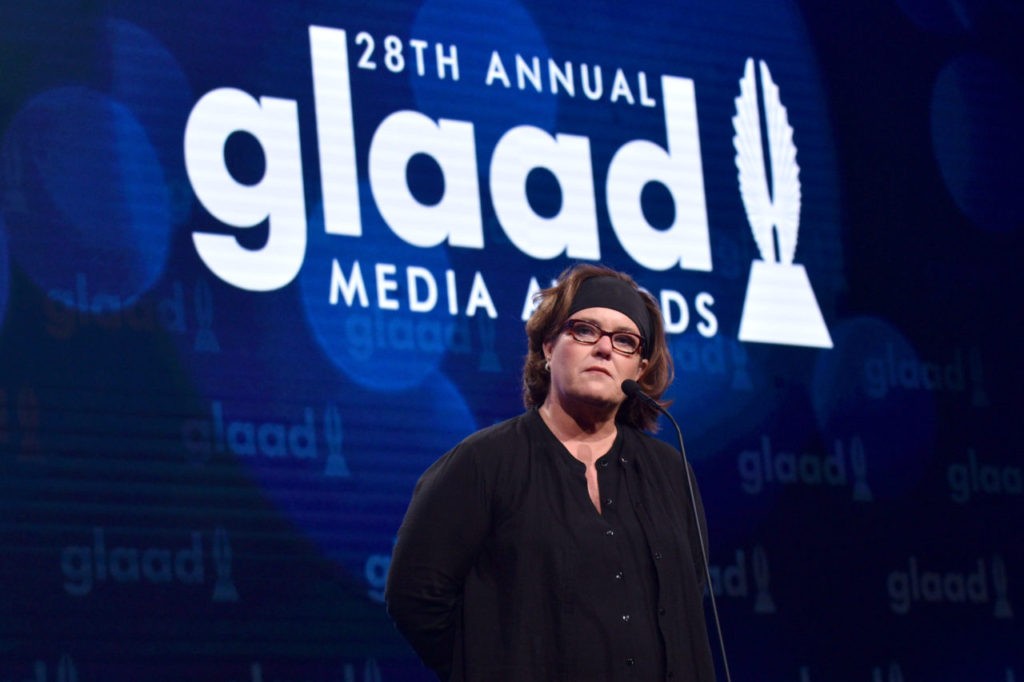 Rosie O’Donnell speaks onstage at the 28th Annual GLAAD Media Awards at The Hilton Midtown on May 6, 2017 in New York City. (Photo by Bryan Bedder/Getty Images for GLAAD)

Although O’Donnell tried to paint herself as a victim in the interview, she also took a moment to call Trump’s grandchildren “deluded”:

I remember that night before they were announcing who had won, I saw the Trump children with their children on TV, and they were on an Instagram or something. They were taking a video going, “Grandpa’s gonna be the president!” I literally felt such sorrow inside of me that these people were so deluded. What were they doing with this child to tell the baby their grandfather’s going to be president? He’s not going to be president! Are you out of your minds?

During the 2016 presidential election, O’Donnell was not shy about taking potshots at the president, his family, or his supporters as one of the president’s most vocal celebrity adversaries. 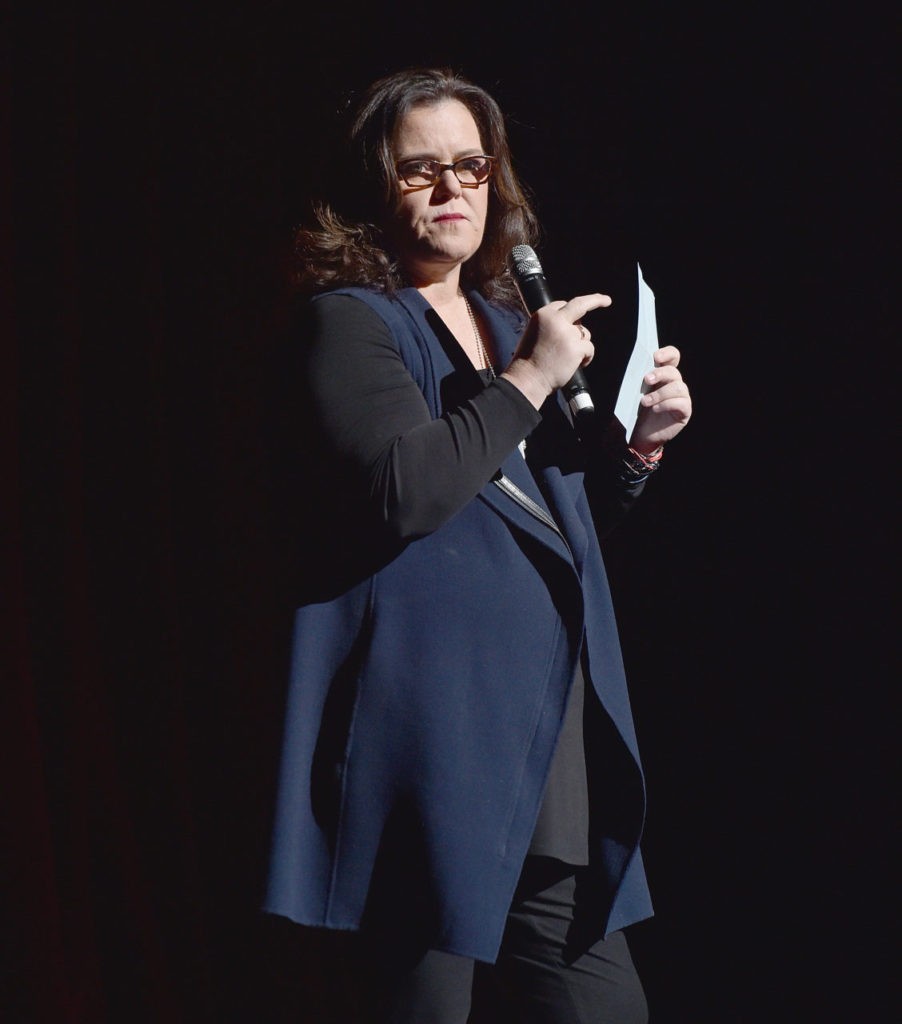 O’Donnell called Trump “the worst representation of what the United States is or could be” and maligned him as an “orange piece of sh*t.”

She called people who work with or support Trump “Nazis” and promoted a video on social media alleging that Trump’s ten-year-old son, Barron, is autistic.

After defending the video, O’Donnell later issued an apology to Melania Trump after an attorney on behalf of the First Lady wrote in a letter that Barron had been bullied as a result of the video.

While O’Donnell did not give any formal interviews since the election, she called for martial law to be enacted to delay Trump’s inauguration.