Climate change was box office poison in Hollywood in 2017.

As Christian Toto reports in Washington Times, all the movies with environmental themes flopped.

Bladerunner 2049, where eco-systems have collapsed – presumably because of man’s selfishness, greed, and refusal to amend his carbon-guzzling lifestyle – and food can now only be grown under hermetically sealed pods.

Mother!, where the Jennifer Lawrence character apparently symbolizes Mother Earth. According to the director Darren Aronofsky: “America is schizophrenic. We go from backing the Paris climate [accord] to eight months later pulling out. It’s tragic, but in many ways, we’ve revealed who the enemy is and now we can go attack it.” 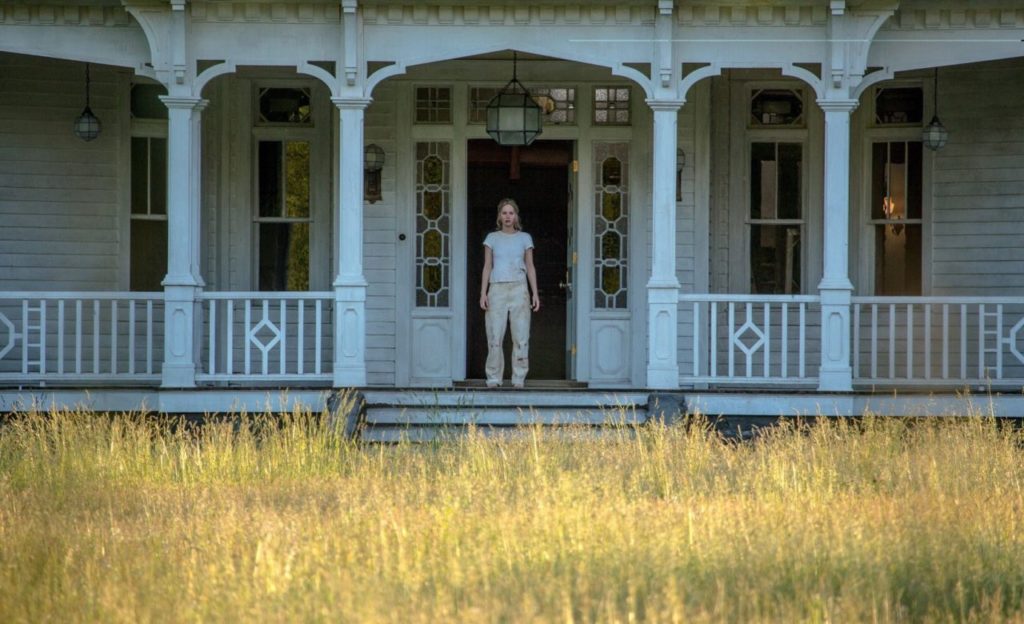 Geostorm, where the world is all but destroyed by the weather-controlling satellites which were designed to save it. (So: quite accurate, actually by Hollywood standards. A fine and plausible depiction of the unintended consequences of idiot, well-meaning scientists who think they have the power to ‘combat’ the natural process of ‘climate change’).

Downsizing, where the eco-friendly Norwegians develop an ingenious way of coping with overpopulation: a ray which shrinks you to a fraction of your normal size, thus enabling humans to live more sustainably and deplete scarce resources at a much slower rate. 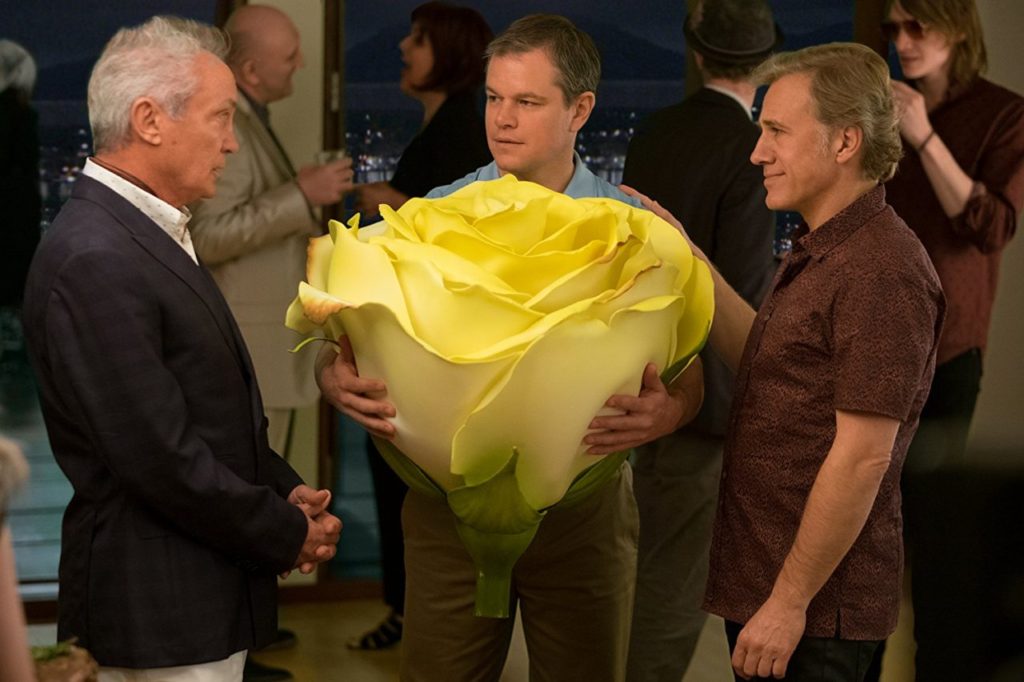 And, of course, the biggest turkey of the bunch:

Al Gore’s An Inconvenient Sequel: Truth to Power, which opened at a measly four theaters in its first weekend and grossed $124,823.00. 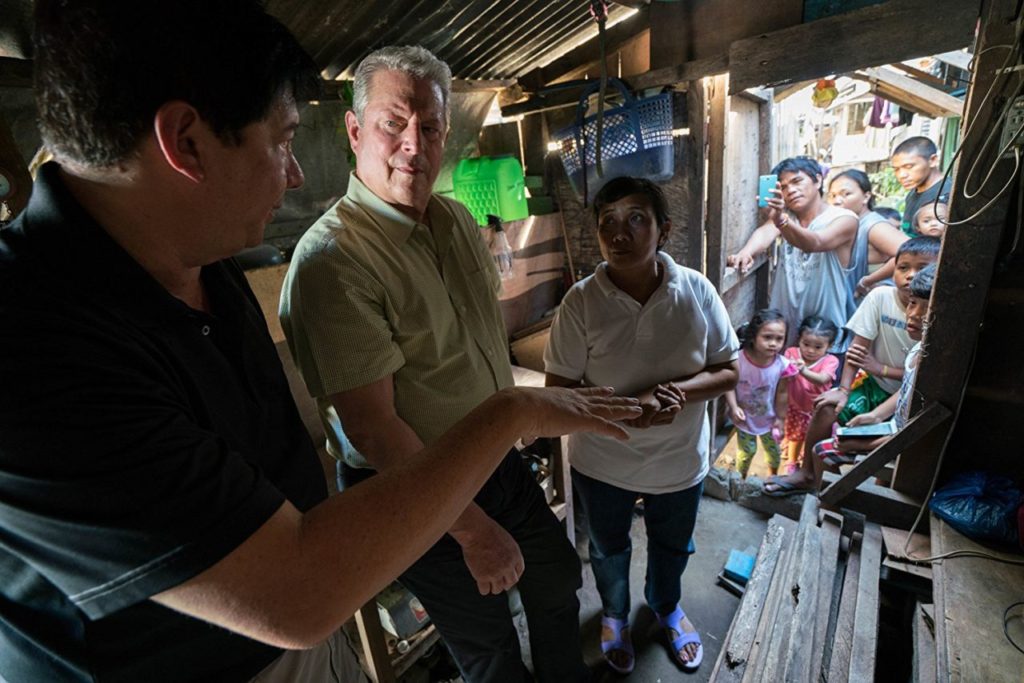 By its seventh week, it was doing so badly that even Captain Underpants: the Movie — released six weeks earlier — was outperforming it at the box office. Its takings were a fraction of its predecessor’s, An Inconvenient Truth.

Perhaps audiences had simply had enough of Gore’s scaremongering, as summed up in this scathing review in the Australian by Maurice Newman:

It continues the scaremongering of Gore’s An Inconvenient Truth. Like the first, it’s full of scary weather videos and features, Gore reminding us that we are at a tipping point with the result that our children will inherit a world of “stronger storms, wor­sening floods, deeper droughts, mega-fires, tropical diseases spreading through vulnerable populations in all parts of the Earth, melting ice caps flooding coastal cities, unsurvivable heat extremes, and hundreds of millions of climate refugees”. Facts don’t stand in the way of a good story. But, then, most who consider this movie a “must see” will take delight in having their fantasies and prejudices confirmed.

The movie shamelessly promotes green tech, a field in which Gore is a successful investor. His advocacy and political access are believed to have made him the world’s first “carbon billionaire”. But that’s the self-serving nature of climate-change politics. It confers wealth and privilege on its boosters. Doubters are banished.

The dire performance of these movies would seem to confirm what many of us have long suspected about the misplaced priorities of the liberals inside the Hollywood bubble.

We still think they ought to be in the entertainment business.

This is not going to have a happy ending.