Veteran movie director Steven Soderbergh says he’s happy that the culture of sexual abuse and harassment in Hollywood has been exposed but fears that some male power brokers may stop hiring women, in an attempt to avoid scandal.

“Well, the good news is, I think that shit’s over. That behavior is done. And it’s one of those things you see in society occasionally, where there’s something that needs to change and everybody knows it and yet it never changes until very suddenly it does,” said Soderbergh, whose 1989 debut drama sex, lies and videotape helped catapult the Harvey Weinstein-led indie studio Miramax to a perennial awards powerhouse.

The Oscar-winning director said he was aware of the disgraced movie mogul Weinstein’s “professional personality, which was volatile,” but “never participated in the sort of social part of the business” where whispers of rumored sex abuse would occur.

As it were, however, Soderbergh’s next film, the all-female Ocean’s 8, features Matt Damon who faced backlashed and apologized for a series of anger-inducing sexual misconduct. A petition demanding Damon’s cameo in the upcoming heist reboot be removed from the film, has more than 28,000 signatures. 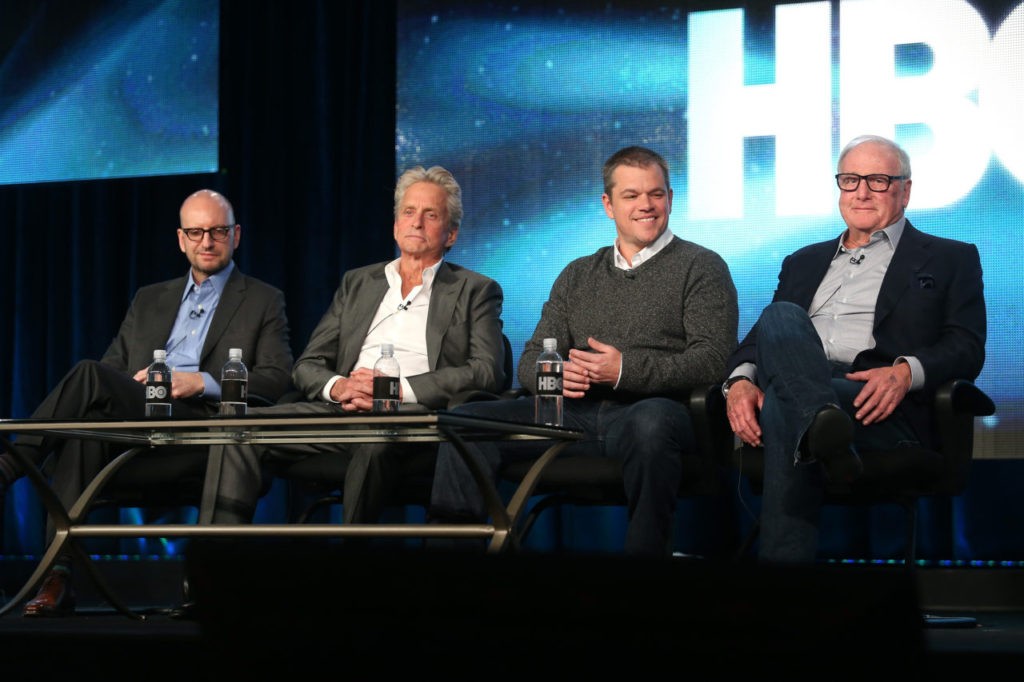 It’s this kind of environment that Soderbergh says may lead to men blacklisting female talent. 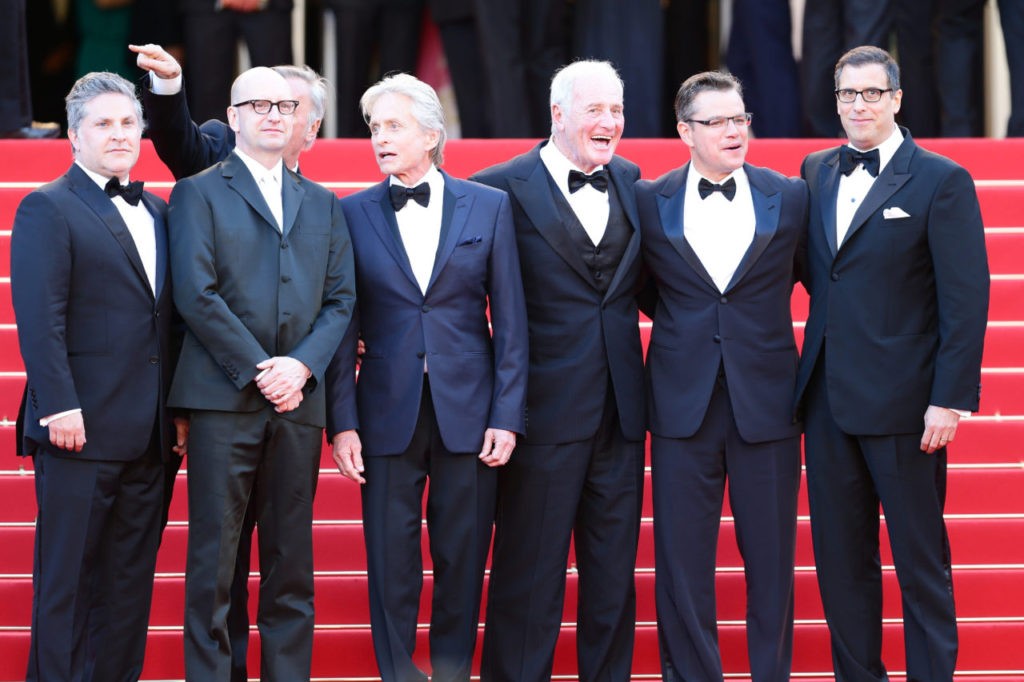 “My fear is that, men being men, going forward, as opposed to changing their behavior, they’re just going to stop hiring women,” the 55-year-old director told the Daily Beast. “Like I said, knowing men as I do, I think for a lot of them, that’s going to be their initial reaction, as opposed to a reassessment of how they’ve behaved. It’ll just be: let’s not hire women, because, you know, they talk.”

“But over time, that’ll be a bad play,” Soderbergh warns. “Because diversity wins in all of these situations. If you become a company that, for instance, decides — tacitly or explicitly — to hire fewer women because you don’t want any problems, you’re going to get beat by other companies who do continue to hire women, because they’re going to have a better result.”

“Again, it’s very early days. And I think the intensity of it is the result of many, many, many years of pent-up frustration coming out,” Soderbergh said. “That’s why it feels so all-encompassing. There’s just been this pressure that’s finally being released. If you step back and look at it from a sort of social-anthropology point of view, I find it fascinating.”

Soderbergh’s latest project, HBO’s Mosaic — a pioneering series, based on the murder of iconic children’s book author Olivia Lake, that allows viewers to choose how they experience each story — premiers Monday, January 22.