Stephen King claimed this week’s fatal train crash, which was carrying Republican congressmen and killed one person, was “karma” in a post on Twitter, Thursday.

“A trainload of Republicans on their way to a pricey retreat hit a garbage truck. My friend Russ calls that karma,” King declared, receiving over 6,000 likes.

A trainload of Republicans on their way to a pricey retreat hit a garbage truck. My friend Russ calls that karma.

An Amtrak train carrying dozens of Republican members of Congress and staff crashed into a truck, killing one person and injuring others. Christopher Foley, 28, the passenger of the garbage truck that hit the train, died from his injuries. 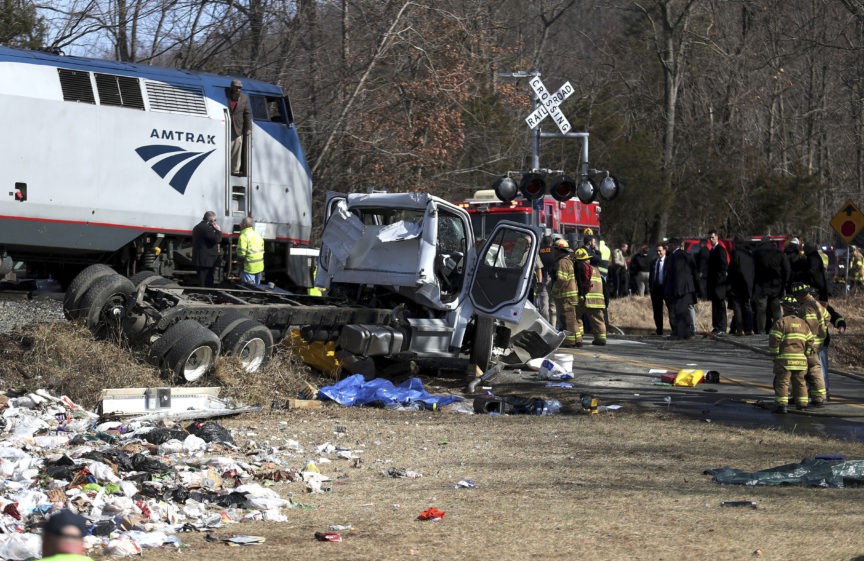 Emergency personnel work at the scene of a train crash involving a garbage truck in Crozet, Va., on Wednesday, Jan. 31, 2018. An Amtrak passenger train carrying dozens of GOP lawmakers to a Republican retreat in West Virginia struck a garbage truck south of Charlottesville, Va. No lawmakers were believed injured. (Zack Wajsgrasu/The Daily Progress via AP)

Sen. Jeff Flake (R-AZ), Rep, Thomas Massie (R-KY), and Speaker Paul Ryan (R-WI) were all on the train as it crashed.

King, a prominent left-wing activist in Hollywood, has been a vocal critic of President Trump — demanding his removal from office last year.