Actress Rachel Weisz has thrown cold water on the idea of a woman stepping into the role of iconic British spy James Bond in future installments of the long-running film series, explaining in an interview that women deserve to have original stories and characters created specifically for them.

“[Ian Fleming] devoted an awful lot of time to writing this particular character, who is particularly male and relates in a particular way to women,“ the Oscar-winning actress and wife of current Bond actor Daniel Craig told The Telegraph.

“Why not create your own story rather than jumping on to the shoulders and being compared to all those other male predecessors? Women are really fascinating and interesting and should get their own stories,” she added. 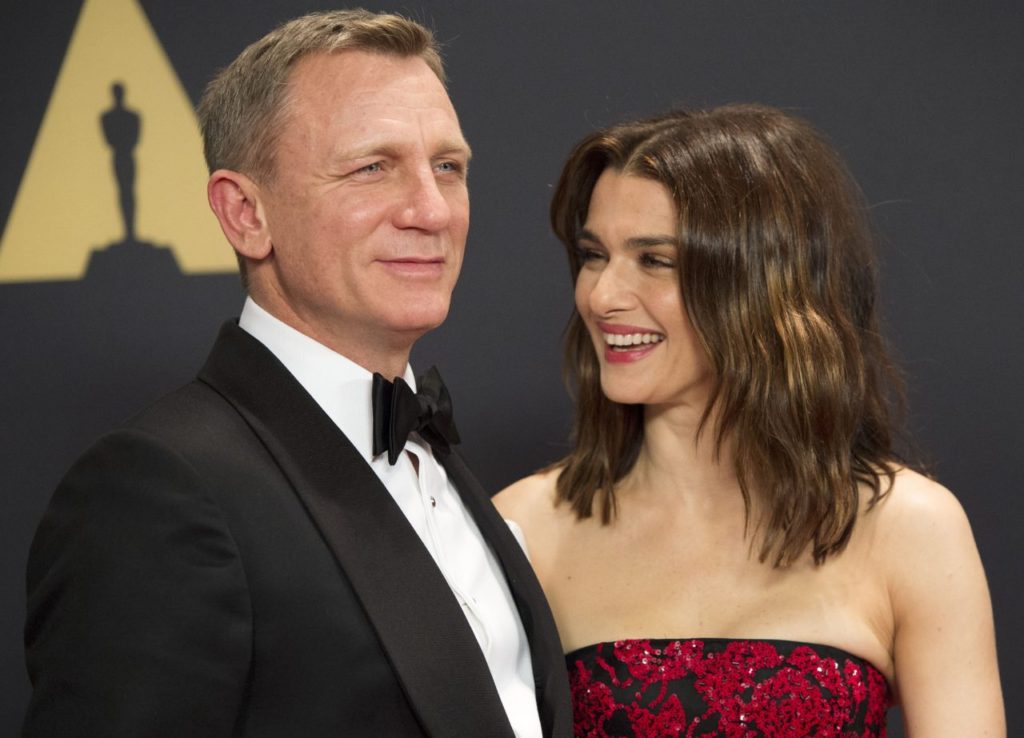 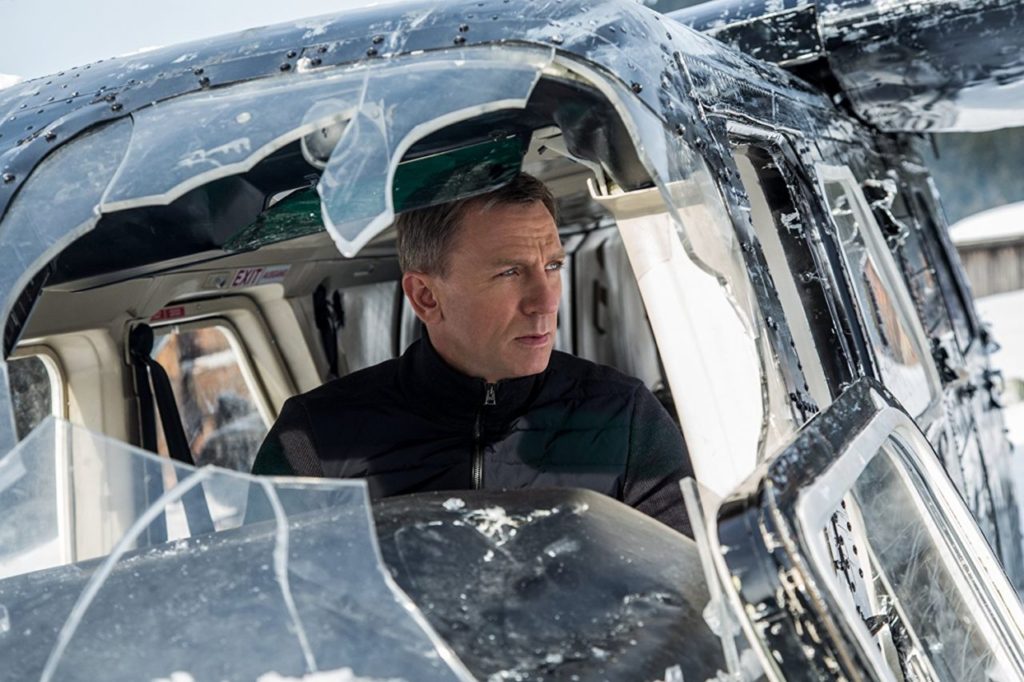 Craig has portrayed the iconic British spy in four films, including the most recently released ‘Spectre’ in 2015. (MGM/Eon Productions)

Following his fourth performance as Bond in the 2015 film Spectre, speculation exploded across the Internet as to who might replace actor Daniel Craig in the as-yet-untitled 25th Bond film, currently set for release in 2019.

Early frontrunners for the role among social media users and Bond fans included actors Tom Hiddleston and Idris Elba, but plenty of chatter surrounded the idea that Bond should be played by a woman; as recently as January, Elba himself suggested the studio do “something different” with the role by casting a woman, and British Prime Minister Theresa May also previously floated the idea.

Craig confirmed in August that he would return to the role for a fifth and final time.

The plot for the upcoming Bond film has not yet been confirmed, though The Independent reports the film could be based on the 2001 Bond novel Never Dream of Dying, by Raymond Benson.