For just one week, the leftist blacklisters who run popular culture allowed Trump supporters and the Faithful a shot at playing in the game, and look at what happened — we took the place over and the results were Roseanne’s viewership record, ratings wins, and big profits at the box office.

Who could have ever predicted such a thing? After all, there are only about 150 million of us.

The utterly shocking news (to our provincial elite) that a woefully underserved audience of millions will still drop a few bucks for a piece of popular culture aimed at them began a little over two weeks ago with the release of the independent feature I Can Only Imagine.

This $7 million biopic about the story behind a popular Christian song opened to $17.1 million after the so-called “experts” predicted it would be lucky to hit $4 million. After three weekends in release, I Can Only Imagine is still the fourth most popular movie in the country with a total haul of $55 million — which already makes it a bigger hit than Pacific Rim Uprising ($46 million), Tomb Raider ($51 million), Love, Simon ($32 million), Sherlock Gnomes ($23 million), and Jennifer Lawrence’s Red Sparrow ($45 million).

I should add that none of those commercial titles is close to making a profit, while I Can Only Imagine was in profit after just a few days.

Jim Caviezel’s Paul, Apostle of Christ might be under-performing (partly because of I Can Only Imagine sucking all the air out of the room) with just $11.5 million after two weekends, but with a price tag of just $5 million, it should make a profit, at the very least on home video. 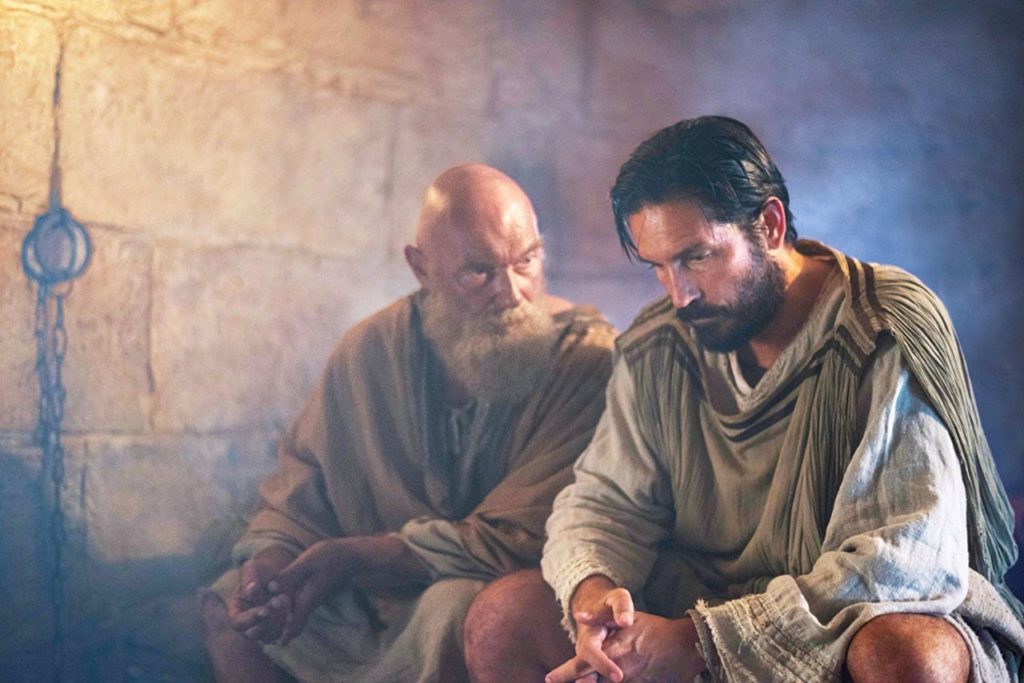 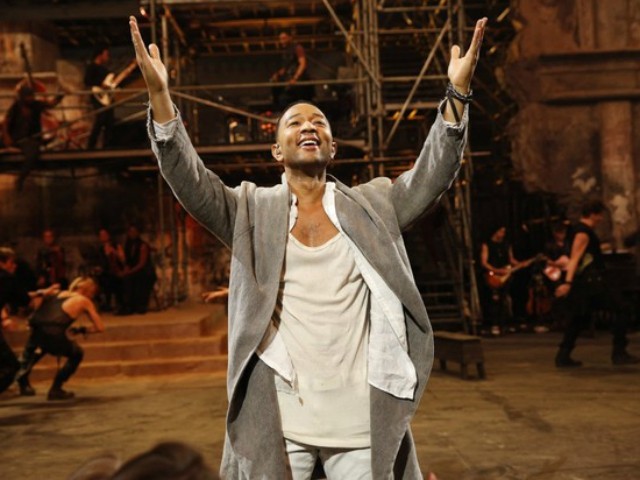 On television, the Faithful won the week and weekend.

On Saturday, and despite the fact that it is 62-years-old and available on home video for as little as five dollars, Cecil B. Demille’s The Ten Commandments (1956) handily won the primetime ratings war.

Even more impressive, with nearly five million viewers (who were willing to put up with an hour or more of commercials), the Charlton Heston epic drew around twice as many viewers as any show that did not air on CBS Friday night. More people watched this 62-year-old movie than half of the shows that aired on Thursday night.

On Sunday night, a live performance of Jesus Christ Superstar, which is itself a middle-aged piece of pop culture, snagged 9.4 million viewers, crushing the competition.

And now we come to Roseanne Barr’s Roseanne, a 30-year-old sitcom brought back to life with one simple promise: that Donald Trump supporters would not be mocked or portrayed as rubes. Result: a record of 25 million viewers. 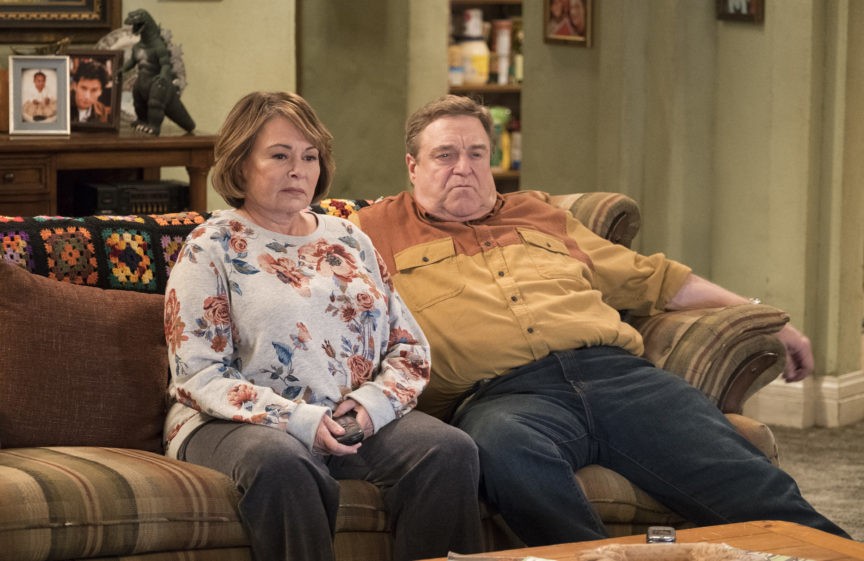 In this image released by ABC, Roseanne Barr, left, and John Goodman appears in a scene from the reboot of “Roseanne,” premiering on Tuesday at 8 p.m. EST. (Adam Rose/ABC via AP, File)

Someone once made a joke about how the late Roger Ailes was a genius to figure out that with roughly half the country alienated by the left-leaning mainstream media, a Fox News aimed at them might just be a success.

It didn’t take a genius to figure that out — what it took was guts. In order to serve the group most under-served by the media (conservatives, the Faithful), Ailes and his staff knew they would be treated as pariahs and apostates; knew they would be called hicks, racists, and worse… But they did it anyway and the unrivaled success of Fox News speaks for itself.

Same with Roseanne. It did not take a genius to figure out that appealing to 60-plus million Trump supporters would deliver solid ratings. What it took were guts.

Every group in America is catered to by popular culture. Transgenders have their own shows, gays are everywhere, blacks, Hispanics… Which is perfectly fine. This is a great big beautiful country and that is how it should be.

But not only are tens of millions of conservative Christians intentionally starved by Hollywood’s blacklisters, we are the only group that it is still okay to openly ridicule and humiliate.

Nevertheless, we are still here, and if you have the courage and a sincere belief in diversity and tolerance to build it, we will come.