The National Aeronautics and Space Administration (NASA) has confirmed that it is working on an feature film starring Tom Cruise that will be filmed onboard the International Space Station (ISS).

According to Deadline, the project will be a collaboration between a film studio and Elon Musk’s private space exploration company SpaceX, who plan to make it the first narrative feature film to be filmed in outer space.

The news was announced by NASA Administrator Jim Bridenstine in a tweet on Tuesday, who argued that the agency relies on “popular media to inspire a new generation of engineers and scientists to make NASA’s ambitious plans a reality.”

“NASA is excited to work with Tom Cruise on a film aboard the Space Station!” Bridenstine said.

NASA is excited to work with @TomCruise on a film aboard the @Space_Station! We need popular media to inspire a new generation of engineers and scientists to make @NASA’s ambitious plans a reality. pic.twitter.com/CaPwfXtfUv

“Should be a lot of fun!” replied Musk.

Should be a lot of fun!

There are currently no details of the upcoming film beyond its shooting location, although it reportedly is not the latest installment of the Mission Impossible series despite its theme being action-adventure.

Since its foundation in 2000, the ISS has been inhabited by multiple teams of astronauts. Meanwhile, some high-paying tourists have been able to visit it through the Russian state space agency Roscosmos. The cost of hosting crews up on the station is around £22,500 a day. 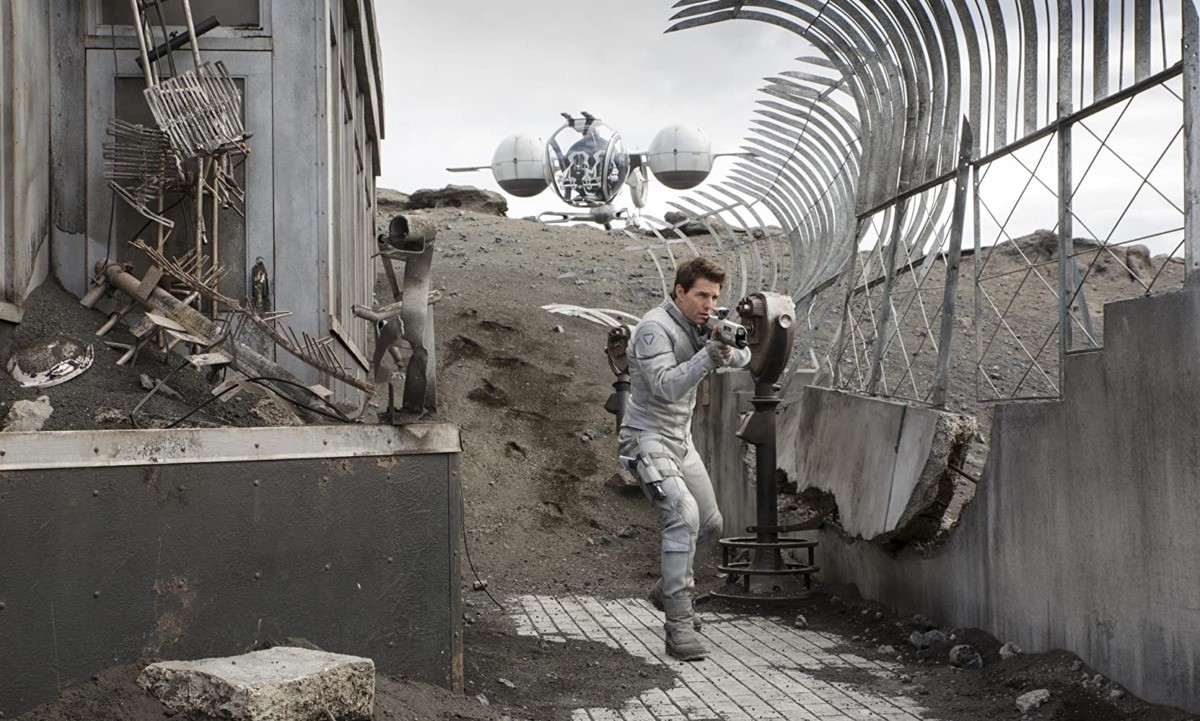 It is not the first time Cruise’s films have centered around outer space. In the 2013 film Oblivion, he played the role of played an astronaut tasked with protecting Earth’s natural resources from alien invaders. In 2002, he also narrated the 2002 Imax documentary Space Station 3D.

The 57-year-old star for famous being one of the few actors that performs his own stunts. Previous stunts have included leaping off a roof, dangling from a plane, and even climbing a skyscraper.