Hollywood depends on a steady flow of new content to keep people at home and glued to their screens. But the Chinese coronavirus pandemic has disrupted the once-reliable pipeline, jeopardizing the supply of new shows that streamers and broadcasters depend on to keep consumers hooked.

A new study has found that the coronavirus pandemic will cause an estimated 60 percent of scripted TV shows to be delayed as Hollywood production remains in a state of limbo. The report also estimated that 10% of planned drama and comedy shows will likely be abandoned altogether as a result of the outbreak. 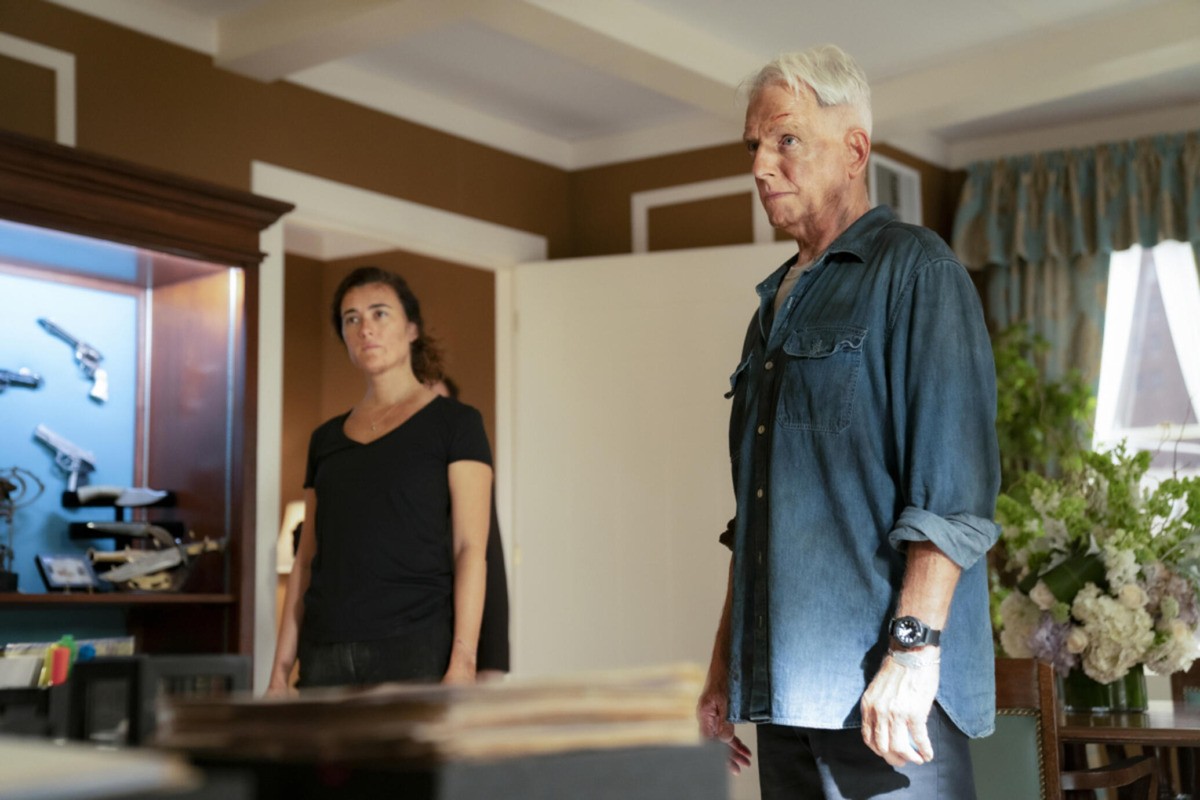 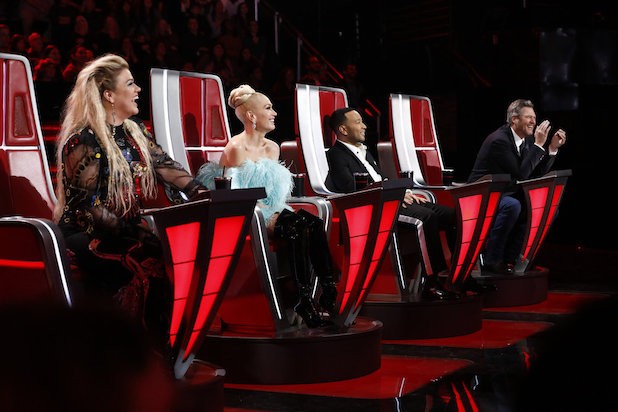 Deadline reported that the new study from Ampere Analysis expects that broadcasters will release between 5 percent to 10 percent fewer new scripted titles on a monthly basis than previously predicted during the second half of 2020. The ripple effects of the shutdown are likely to be felt well into next year. 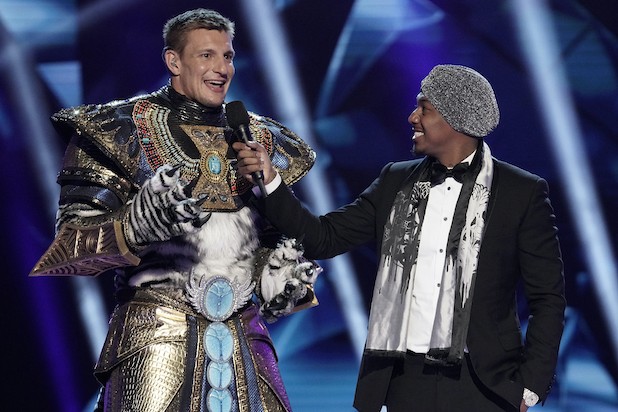 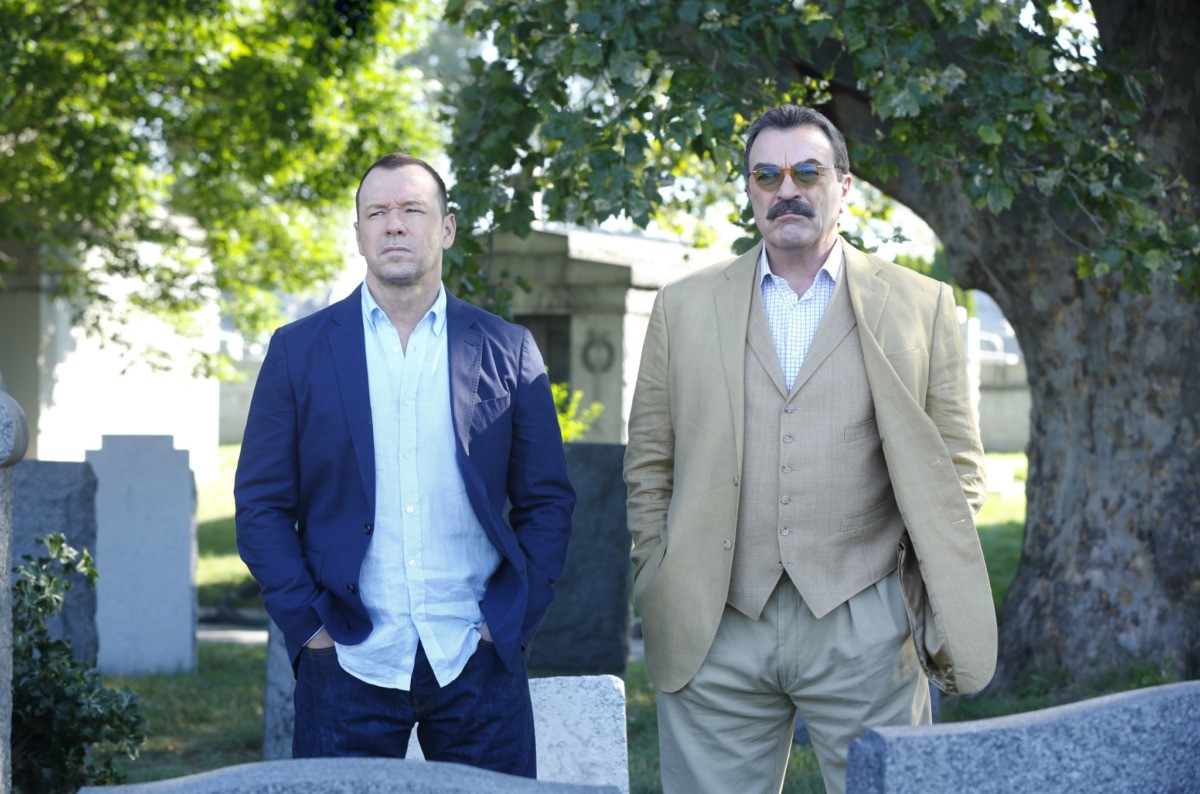 The study concluded that the Chinese coronavirus will result in fewer new shows being greenlit in the foreseeable future.

“The knock-on effect of delayed releases is a likely depression of the number of new commissions for some time after the shutdown ends, as commissioners look to fill schedules with delayed projects they have already invested in before signing off new ones,” Fred Black, senior analyst at Ampere Analysis, said in the report, according to Deadline.

The major Hollywood studios are currently working with state governments and industry trade unions to create safety protocols for when shooting resumes in the U.S. None of the major studios — as well as Netflix or Amazon — has said when they plan on re-starting domestic production.

The indefinite hiatus has thrown tens of thousands of Hollywood union members out of work. Before the coronavirus, TV production was soaring thanks to a bottomless demand for new content fueled by the digital streaming revolution.

Production has already started again in New Zealand, where Amazon has been shooting its highly anticipated Lord of the Rings series. A handful of European countries are also set to resume filming on a limited basis, including Poland, the Czech Republic, and France.