Jerome Hudson spoke with Fox & Friends co-host Brian Kilmeade, who asked why so many of the president’s accomplishments have gotten lost in the mainstream media’s coverage of his administration.

“A large part of it, Brian, is that the political media in this country was much more interested in pushing the phony dossier that led to the impeachment of President Trump, and largely focused on his personality, than they were on his policies that actually lifted the value of life for all Americans,” Hudson said. 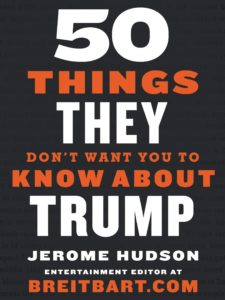 During his first term, President Trump worked to revive manufacturing despite Barack Obama’s infamous claim that a “magic wand” was needed. 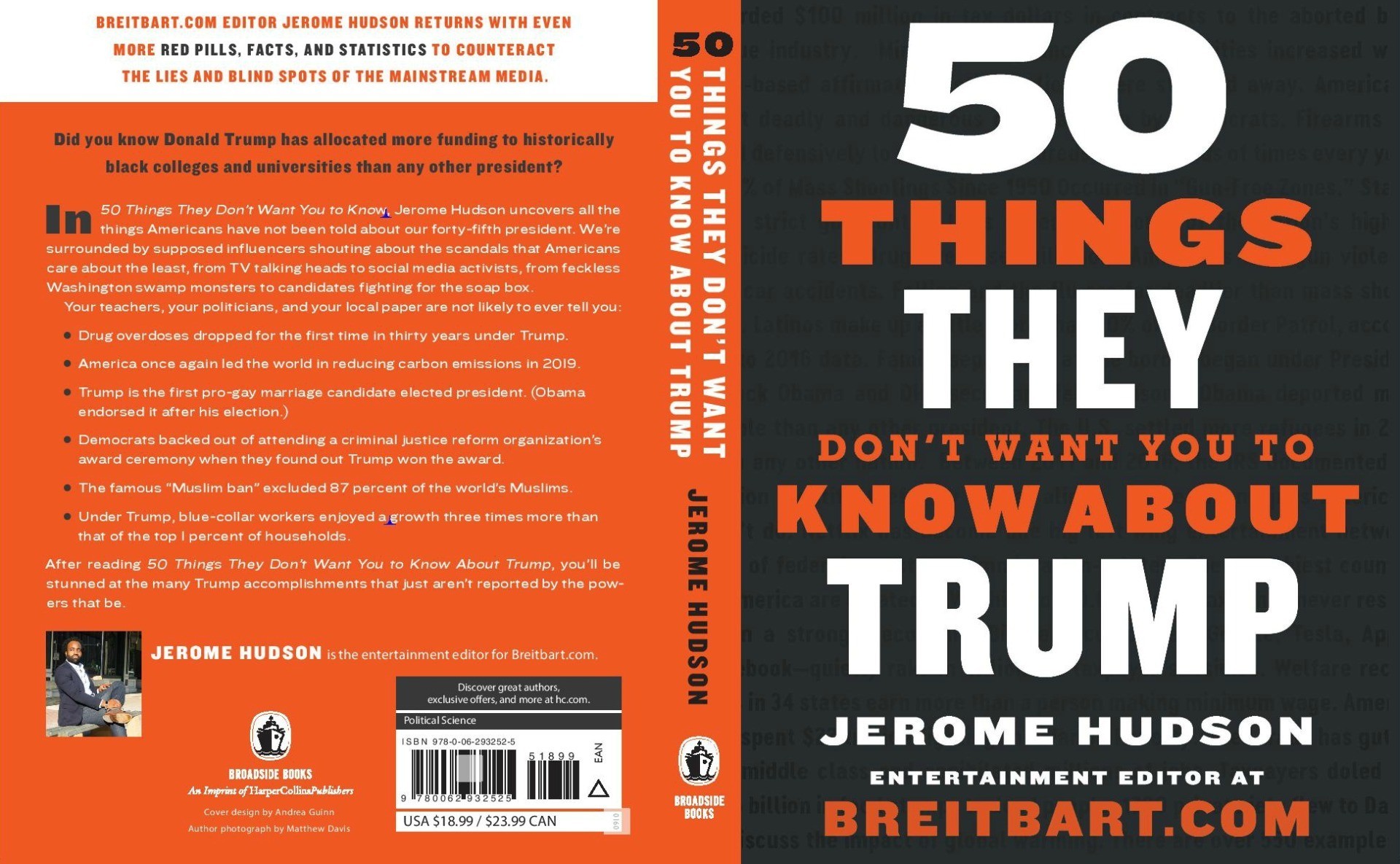 “You can find this. It’s public information. But the political press didn’t care about reporting it.”

Under President Trump, the country achieved energy independence for the first time in decades. This has especially benefited the battleground state of Pennsylvania.

“The United States under President Trump became a net exporter of crude oil and petroleum products, something that hadn’t been done sine 1949,” Hudson said. “What this means for the American people, a family of four, is an average savings of $2,500 per family of four. Particularly, it’s interesting again, because it’s lowering the price of your electricity bill, meaning more money in the pockets of everyday Americans.”

50 Things They Don’t Want You To Know About Trump, published by Broadside Books, is currently on sale.