The New Orleans Jazz and Heritage Festival set down for the fall has been canceled, with organizers explaining Sunday the “ongoing public health emergency” driven by the coronavirus epidemic is to blame.

Among the bands scheduled to perform was the Rolling Stones, who were scheduled to take to the stage Oct. 13, UPI reports. 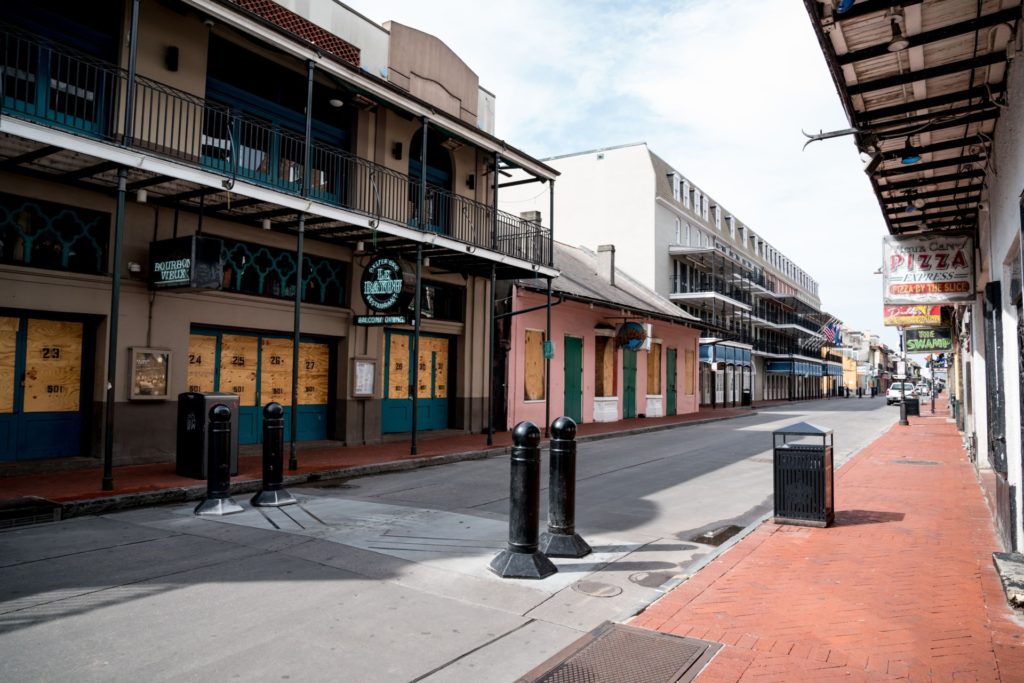 Typically filled with people, Bourbon Street is seen nearly empty on the first day of Jazz Fest 2020, in New Orleans, Louisiana on April 23, 2020. New Orleans Mayor Latoya Cantrell recommended the cancellation of all festivals and large events in the city for the remainder of 2020 due to the Covid-19 outbreak. (CLAIRE BANGSER/AFP via Getty Images)

“As a result of the current exponential growth of new COVID cases in the New Orleans and the region and the ongoing public health emergency, we must sadly announce that the 2021 edition of the New Orleans Jazz & Heritage Festival presented by Shell, scheduled to take place October 8 -17, 2021, will not occur as planned,” festival organizers said in a statement.

The festival will be re-scheduled for its normal two weeks in the spring, and is now set to run next year with the hope of recapturing some of the excitement and public engagement of past events.

Follow the wonderful example of the Obamas. Live your life. Don’t comply. https://t.co/OFgtaxoHDJ

Obama just had tons of people at his party. Maskless. No vaxx mandate.

They are laughing at you. pic.twitter.com/5AyUQAQO3R

New Orleans Mayor LaToya Cantrell was left to mourn the cancellation of her event, which attracts thousands to the city, saying it was “appropriate but really disappointing.”

“We believe that the Jazz Fest organizers made the right call, heartbreaking though it is,” she said in a statement. “The Delta variant has created an extremely dangerous environment — threatening the lives of our children and vulnerable populations and threatening our hopes for an economic recovery.” 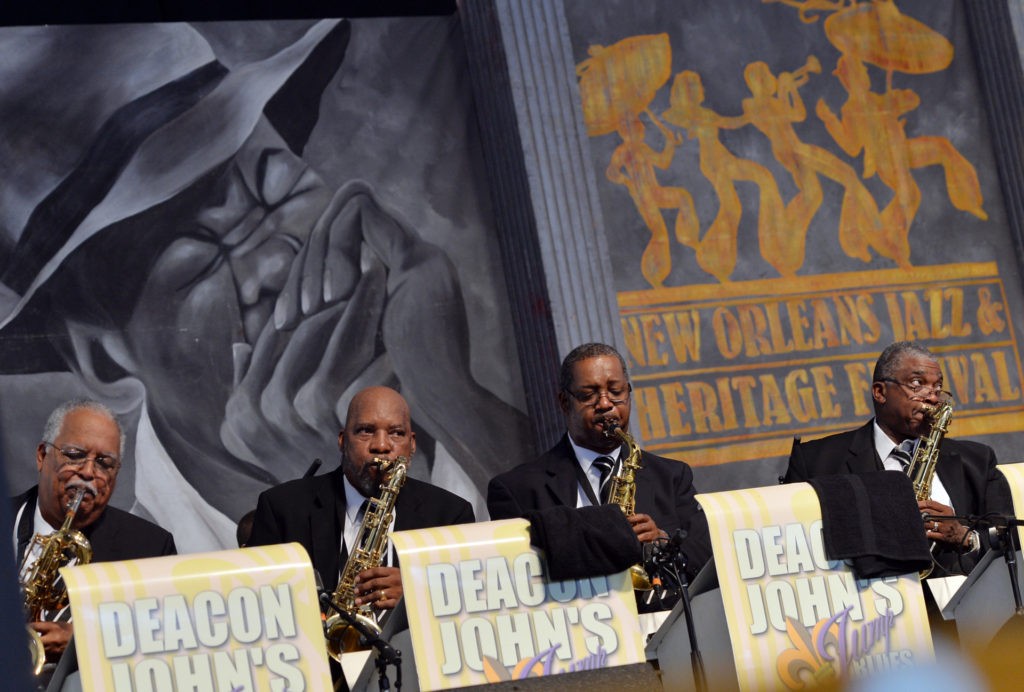 “We now look forward to next spring, when we will present the Festival during its traditional timeframe,” the statement read. “Next year’s dates are April 29 – May 8, 2022.”

The annual event is one of the major economic engines for New Orleans, attracting an older and affluent crowd for its two week runs.

Nearly 500,000 people attended in the pre-coronavirus days of the festival.